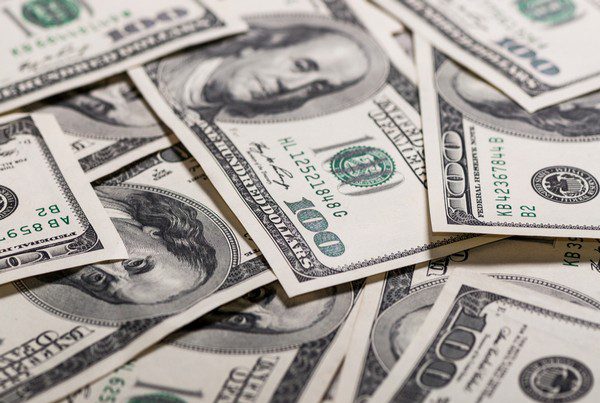 The inflow of FDI (foreign direct investment) to India is expected to surge to a record $100 billion in the current financial year, helped by the Make-in-India initiative and steps taken by the government to improve the country’s ranking in ease of doing business.

According to data released by the Ministry of Commerce and Industry on Saturday, FDI to India almost doubled to $83.6 billion in 2021-22 from $ 45.15 billion in 2014-2015.
To attract foreign investments, the Government of India has put in place a liberal and transparent policy wherein most sectors are open to FDI under the automatic route. FDI inflows in India stood at US $ 45.15 billion in 2014-2015 and have since consecutively reached record FDI inflows for eight years, the Ministry of Commerce and Industry said in a statement.

The year 2021-22 recorded the highest ever FDI at $83.6 billion. This FDI has come from 101 countries and invested across 31 UTs and States and 57 sectors in the country.

On the back of economic reforms and Ease of Doing Business in recent years, India is on track to attract $100 billion FDI in the current financial year, the ministry said.

Launched in 2014, ‘Make in India’ initiative has played a crucial role in transforming the country into a leading global manufacturing and investment destination. The initiative is an open invitation to potential investors and partners across the globe to participate in the growth story of ‘New India’. Make in India has substantial accomplishments across 27 sectors. These include strategic sectors of manufacturing and services as well, the ministry said.

The Production Linked Incentive (PLI) scheme, across 14 key manufacturing sectors, was launched in 2020–21 as a big boost to the Make-in-India initiative. The PLI scheme incentivizes domestic production in strategic growth sectors where India has a comparative advantage.

Recognizing the importance of semiconductors in the world economy, the Government of India has launched a USD 10 billion incentive scheme to build a semiconductor, display, and design ecosystem in India.

To strengthen the Make in India initiative, several other measures have been taken by the Government of India. The reform measures include amendments to laws, and liberalization of guidelines and regulations, in order to reduce unnecessary compliance burdens, bring down costs and enhance the ease of doing business in India. Burdensome compliance with rules and regulations has been reduced through simplification, rationalization, decriminalization, and digitization, making it easier to do business in India.

Additionally, labor reforms have brought flexibility in hiring and retrenchment. Quality control orders have been introduced to ensure quality in local manufacturing. Steps to promote manufacturing and investments also include reductions in corporate taxes, public procurement orders, and a phased manufacturing program.

To promote the local industry by providing their preference in public procurement of goods, works, and services, the Public Procurement (Preference to Make in India) Order 2017 was also issued pursuant to Rule 153 (iii) of the General Financial Rules 2017, as an enabling provision. The policy aims at encouraging domestic manufacturers’ participation in public procurement activities over entities merely importing to trade or assembling items.

The policy is applicable to all ministries or departments or attached or subordinate offices or autonomous bodies controlled by the government of India and includes government companies as defined in the Companies Act, the Ministry of Commerce & Industry said. (ANI)