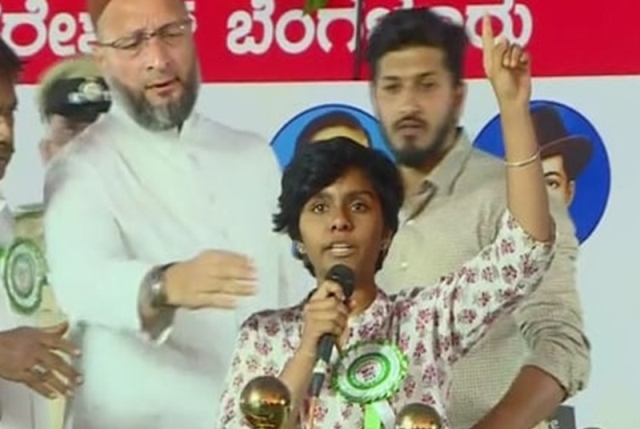 Amulya Leona, the girl who raised ‘Pakistan zindabad’ slogan at the anti-Citizenship Amendment Act (CAA) rally in Bengaluru on Thursday evening, has been charged with sedition and sent to 14-day judicial custody.

“We have registered a suo moto case under Section 124A (sedition), 153A and B (promoting enmity between different groups and imputations, assertions prejudicial to national integration). Once formalities are completed, we will produce Amulya

Karnataka Minister CT Ravi condemned the incident and said: “The ‘deshdrohis’ (anti-national) should not be pardoned. Sedition charges should be pressed against her.”

Officials said that the police will first interrogate Amulya and then she will be produced before a court.

Commotion marred the function of Owaisi here when the girl managed to reach the stage and started shouting slogans — ‘Hindustan Zindabad’ and ‘Pakistan Zindabad.’

She wanted to differentiate between ‘Pakistan Zindabad’ and ‘Hindustan Zindabad’ but organisers and cops on duty whisked her away.

Owaisi himself rushed to take the mike from her. He was having a one-on-one with the public in Bengaluru.

Owaisi said: “I condemn this statement. The woman is not associated with us. Humare Liye Bharat Zindabad Tha, Zindabad Rahega.” (ANI) 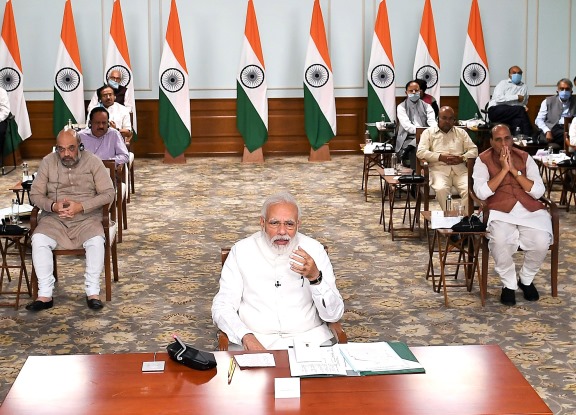 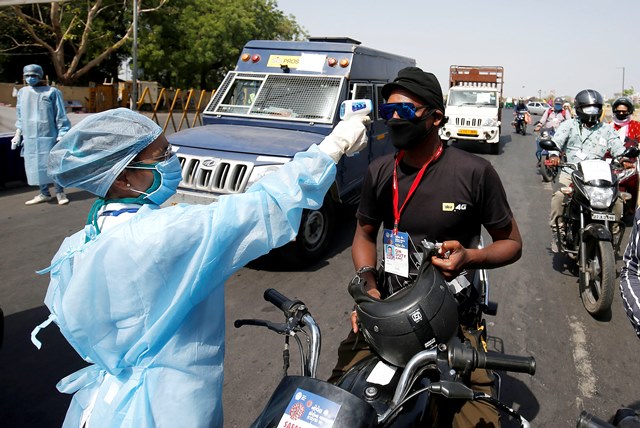 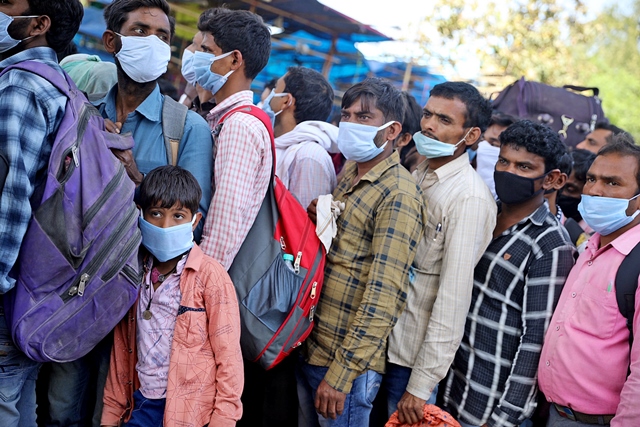 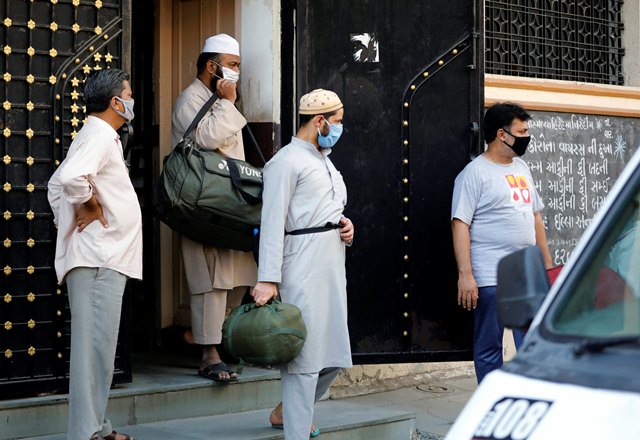