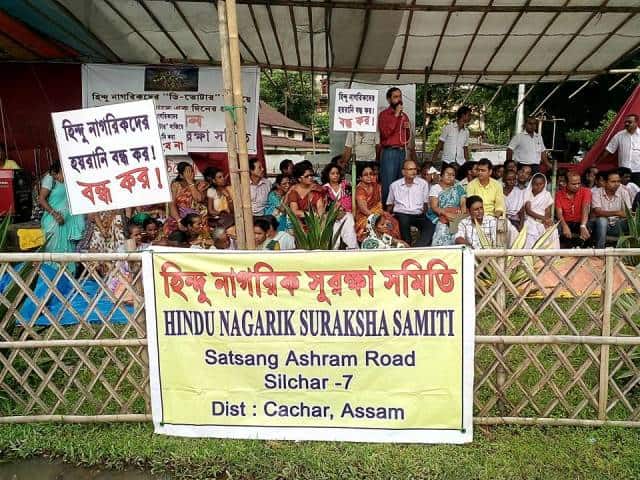 The Ministry of Home Affairs (MHA) on Thursday urged the people to not believe in rumours related to the final publication of the National Register of Citizens (NRC) in Assam on August 31.

The ministry reiterated that non-inclusion of a person’s name in NRC does not amount to his or her being declared a foreigner.

“Every individual left out from final NRC can appeal to Foreigners Tribunals (FTs), an increased number of which are being established,” the spokesperson of Home Ministry tweeted.

Posting guidelines for those who have been left out of the final list, the spokesperson said that time limit for filing appeals in FTs has been increased from 60 to 120 days.

“The government will provide legal aid to those needy people who have been excluded from NRC through the District Legal Services Authorities,” the ministry said.

NRC is a register containing names of Indian citizens, which was prepared for the only time in 1951. It is being updated for Assam as of now to weed out illegal immigrants.

Last month, the Supreme Court had extended the deadline for the final publication of NRC from July 31 to August 31. It had rejected a plea to extend the NRC deadline for sample verification.

Ahead of the move, central paramilitary forces have been directed to maintain law and order in Assam.