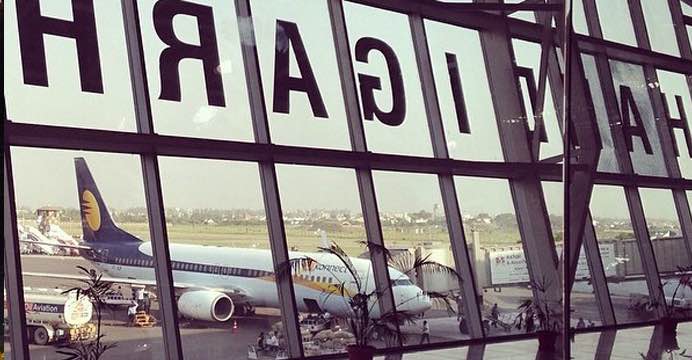 The Airports Authority of India (AAI) has issued Standard Operating Procedures (SOP) for airports as part of preparations for the recommencement of domestic commercial flight operations from May 25.

According to the SOPs, airports have been advised to ensure that passenger seating arrangement shall be done in such a manner so as to maintain social distancing among passengers using chairs by blocking those seats that are not to be used, with proper markers/tapes.

All passengers also must compulsorily be registered with the Aarogya Setu app on their phones as per the directives.

Apart from this, alternate check-in counters should be used to avoid congestion. The airport staff must be provided Personal Protective Equipment (PPE) kits, face masks etc, and should also be provided with hand sanitisers.

It has also asked all food and beverage (F&B) and retail outlets to be opened with COVID-19 precautions. Take-away to be encouraged to prevent crowding. Promote digital payments, self-ordering booths at F&B and retails outlets.

The state governments and local administration have been asked to ensure availability of public transport and taxis for providing connectivity to the airport for passengers, among other measures.

Earlier, Civil Aviation Minister Hardeep Singh Puri on Wednesday said that domestic flight operations will resume from May 25 noting that all airlines and airports were ready but it is not viable to keep the middle seat vacant as it will lead to hike in the ticket price and prescribed social distancing norms would still not be met.

India’s aviation regulator Directorate General of Civil Aviation (DGCA) had called a meeting with representatives of all airlines on Thursday morning to discuss the matter in respect of resumption of Domestic Civil Air Operations in a calibrated manner. (ANI) 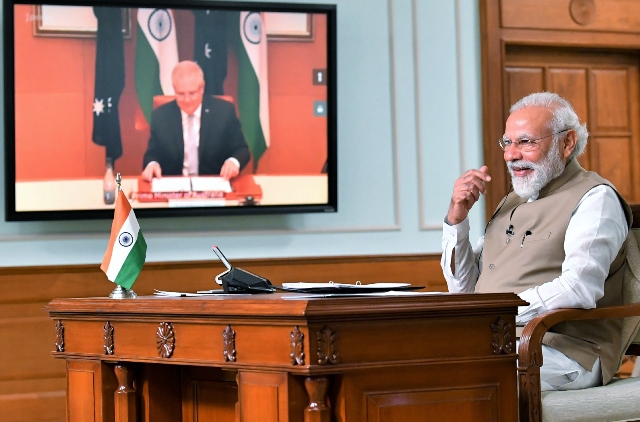 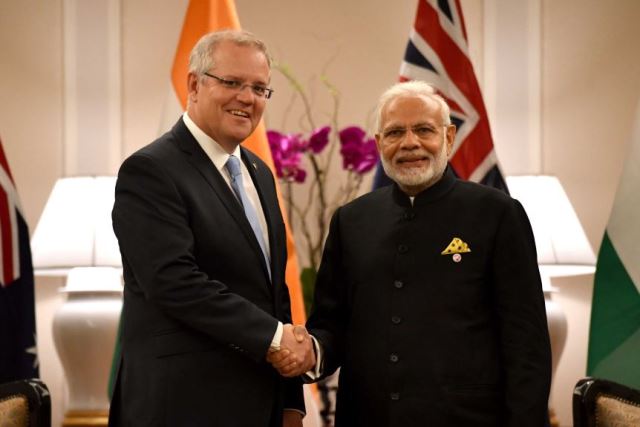 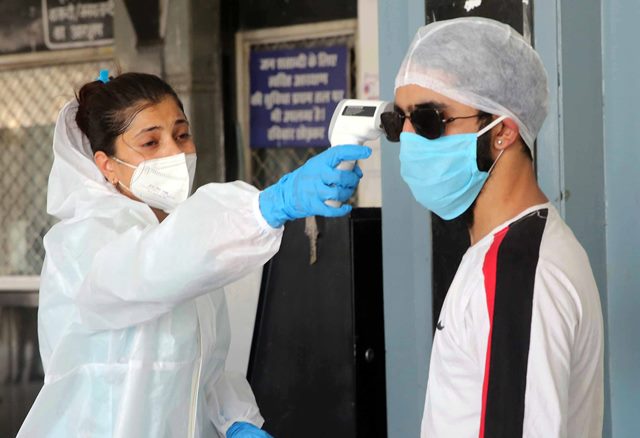