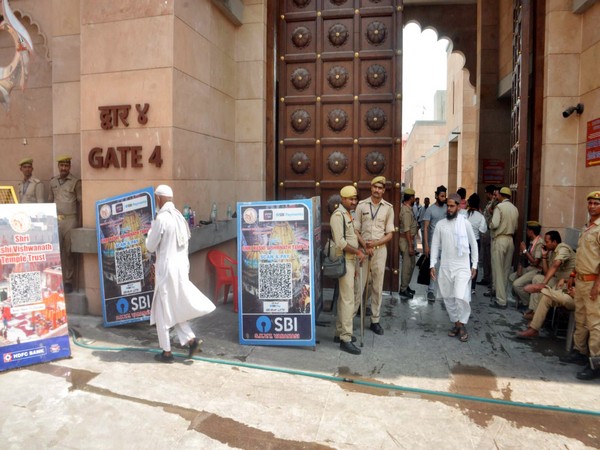 The Varanasi civil court on Tuesday removed the Advocate-Commissioner Ajay Kumar Mishra from the panel formed to survey Gyanvapi mosque.

The Commission had sought two-days time to submit the survey report.

“We had sought two days’ time from the court. The Court has granted us two days’ time for submission of the report,” Advocate Vishal Singh, the Court-appointed special assistant commissioner said.

The survey lasted for three days from May 14-16. According to Ajay Pratap Singh, only 50 per cent of the report was complete by Tuesday morning.

The Hindu petitioner in the case, Sohan Lal Arya on Monday claimed that the committee found a Shivling at the complex. Arya, who accompanied the court commission for the mosque survey, said that they have found “conclusive evidence”.

The Supreme Court heard the plea seeking a stay on the survey of the Gyanvapi Mosque complex in Varanasi today and observed that till the next date of hearing, they will issue a direction that DM Varanasi will ensure that the Shivling area will be protected but it will not impede access of Muslims to the mosque for prayers.

Meanwhile, the President of the Hindu Sena, Vishnu Gupta on Tuesday filed an intervention application seeking directions for dismissal of the petition filed by Anjuman Intezamia Masjid Management Committee challenging the videography survey of the Gyanvapi Mosque complex, which is adjacent to the famous Kashi Vishwanath Temple in Varanasi.

After the conclusion of the survey, the Varanasi court ordered the District Magistrate of Varanasi, Kaushal Raj Sharma, “to seal the area where the Shivling was found and to bar people from going to the place.”

In its order, the court said that the DM, police commissioner and the Central Reserve Police Force (CRPF) commandant Varanasi will be responsible for the security of the sealed area. (ANI) 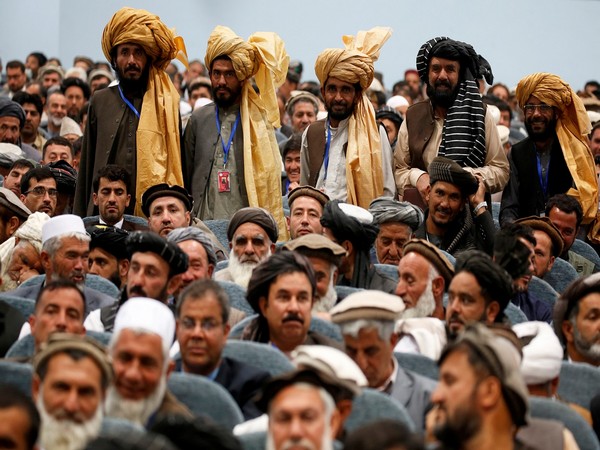 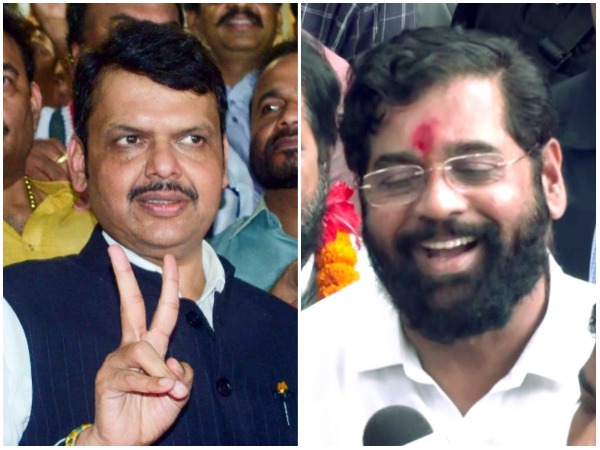 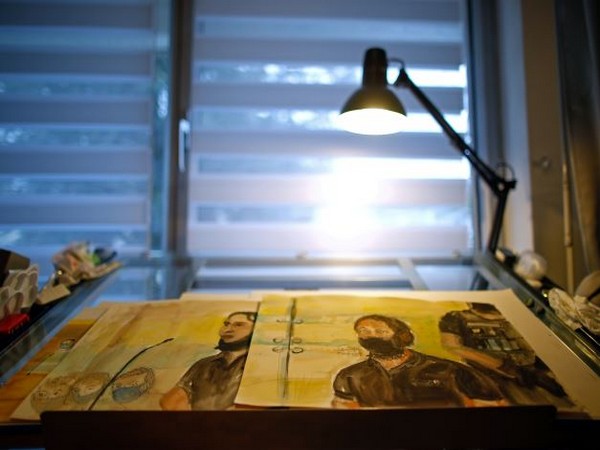 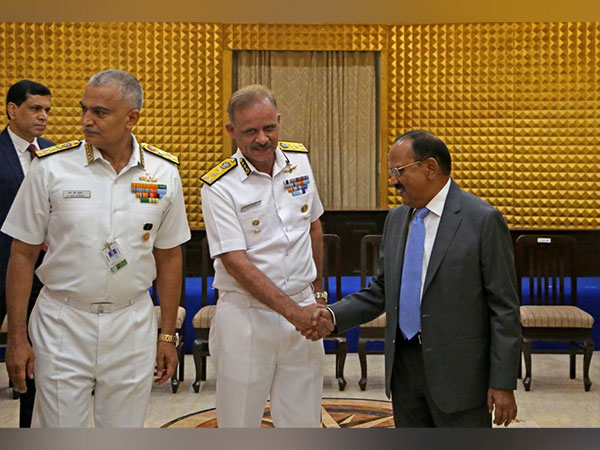