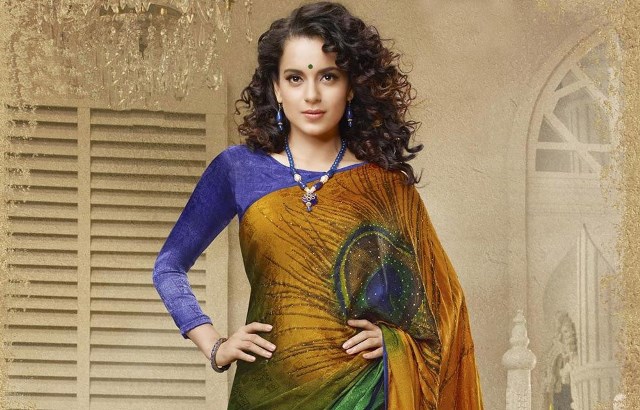 In a setback to the Brihanmumbai Municipal Corporation, the Bombay High Court on Friday held that the demolition at the office of Bollywood actress Kangana Ranaut was with mala fide intent.

A division bench of Justices SJ Kathawalla and RI Chagla set aside the BMC notices dated September 7 and 9 issued to Kangana Ranaut and directed that a valuer be appointed to ascertain the damages caused due to the demolition.

“The valuer will submit a report to the court after which it will pass an order on compensation to Kangana Ranaut,” the bench said and asked the actress to exercise restraint while commenting on other people on social media and otherwise.

The Bombay High Court had last month reserved its order on a plea filed by Kangana Ranaut against the demolition of her property in Bandra by the BMC after hearing submissions from all the parties in the matter.

The corporation had earlier filed an affidavit in the High Court stating that Ranaut has unlawfully made substantial alterations and additions to the property, contrary to the sanctioned building plan, and termed her allegations against it as “baseless”.

The BMC had earlier started demolishing parts of her office, which is situated in Mumbai’s Pali Hills, for what it claimed were unauthorised alterations.

The demolition had come at a time when Ranaut was engaged in a bitter war of words with Shiv Sena MP Sanjay Raut after her remarks that she feels unsafe in Mumbai and has no trust in the Mumbai Police after the death of actor Sushant Singh Rajput. (ANI) 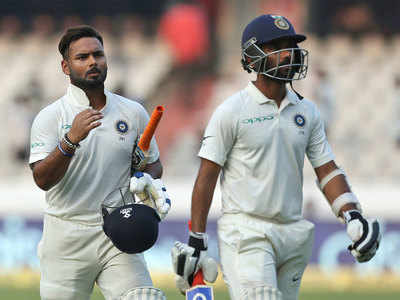 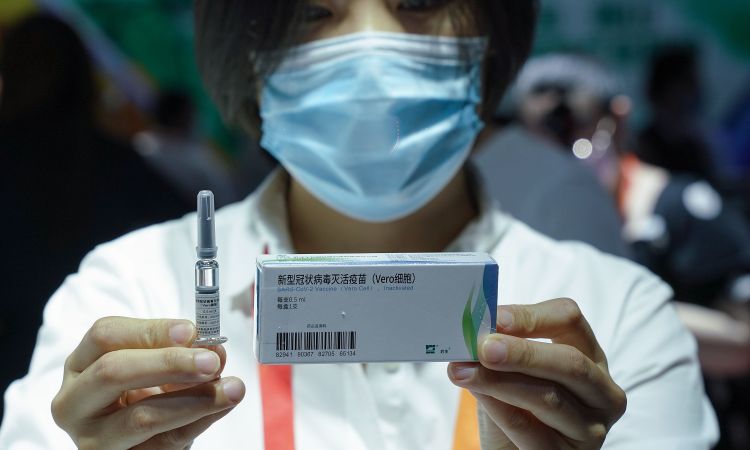 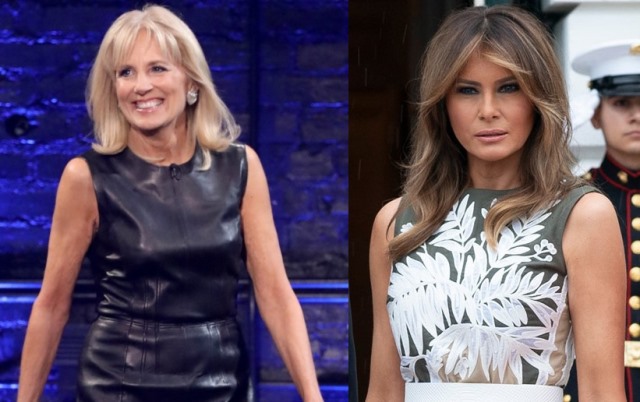 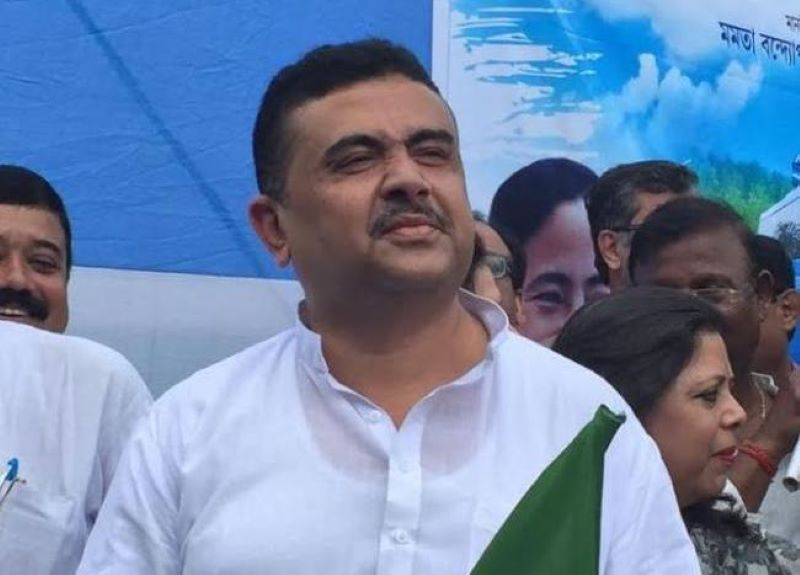