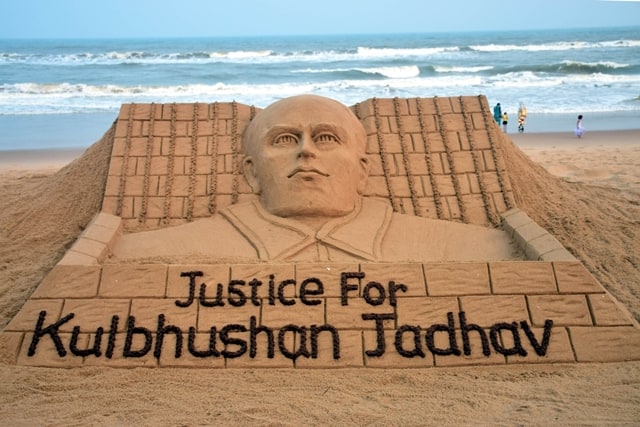 Presenting the annual report of the ICJ during the 74th session of the UNGA, Yusuf on Wednesday informed about the verdict of Jadhav case on July 17. He said the court told Pakistan that it should follow the Vienna Convention to its entirety and should examine “possible prejudice” caused by the violation are fully examined.

“In its Judgment, the court found that Pakistan had violated its obligations under Article 36 of the Vienna Convention and that appropriate remedies were due in this case,” said Yusuf.

Jadhav, 49, was purportedly “arrested” from Balochistan by Pakistani security forces on March 3, 2016, after he allegedly entered the country from Iran as claimed by Islamabad. India has rejected Pakistan’s allegations about Jadhav’s involvement in spying and subversive activities and said he was kidnapped from the Iranian port of Chabahar where he was running a business.

In July, the ICJ by a vote of 15-1 in the Jadhav case upheld India’s claim that Pakistan is in egregious violation of the Vienna Convention on Consular Relations on several counts.

Jadhav was sentenced to death by a Pakistani military court on April 11, 2017.Following this, India on May 8, 2017, approached the ICJ against Pakistan “for egregious violations of the Vienna Convention on Consular Relations, 1963” in the matter.India alleged that Pakistan is in breach of Article 36(1) (b) of the Vienna Convention, which obliged Pakistan to inform India of the arrest of Jadhav “without delay”.