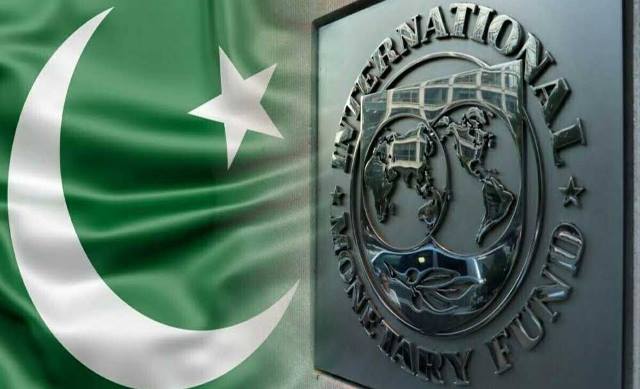 Ahead of the beginning of virtual negotiations, the International Monetary Fund (IMF) requested additional information regarding the budget from Pakistan, as the country urgently needs to generate USD 10 billion in foreign loans, Geo News reported.

A government official said the remaining loan repayment requirements and external financing of managing the current account deficit to the tune of USD 8 to USD 10 billion cannot be raised of the stalled IMF programme.

Meanwhile, the government is all set to table its plan to erase the circular debt of the gas sector before the upcoming meeting of the federal cabinet by hiking gas tariffs and bringing changes in the existing slabs to fulfil the IMF condition.

Right now, the IMF is the only door for Pakistan to unlock its problem regarding the financial crisis. Earlier, Pakistan shared the contours of areas for accomplishing the pending 9th review under the USD 7 billion Extended Fund Facility (EFF).

On other hand, Pakistan’s near-term challenge has risen sharply as Islamabad will have to secure fresh loans of USD 10 billion in the remaining five months (Feb-June) period to avert default, Geo News reported.

Against this backdrop, the government sent out SOS (Save Our Soul) to the IMF for reviving the programme that has been stalled since last November. Since then the country has been on a slippery slope to reaching the brink of total economic collapse.

The State Bank of Pakistan (SBP) in its latest monetary policy conceded that near-term challenges for the external sector have risen despite the policy-induced contraction in the current account deficit during the first half of FY23.

“The fresh loans requirements of USD 8 to USD 10 billion cannot be managed without blessings of the revival of the IMF programme,” a source quoted the SBP’s data stated while talking to The News on Monday.

Now there is a remaining repayment requirement standing at USD 8 billion in the second half (Jan-June) period of the current fiscal year. The government has obtained a commitment to get a rollover of USD 3 billion from the bilateral creditor coming March 2023, reported Geo News.

“On external debt repayment, there is the exposure of USD 5 billion which has so far remained unfulfilled, increasing exposure and risk for the country,” said the official. (ANI)