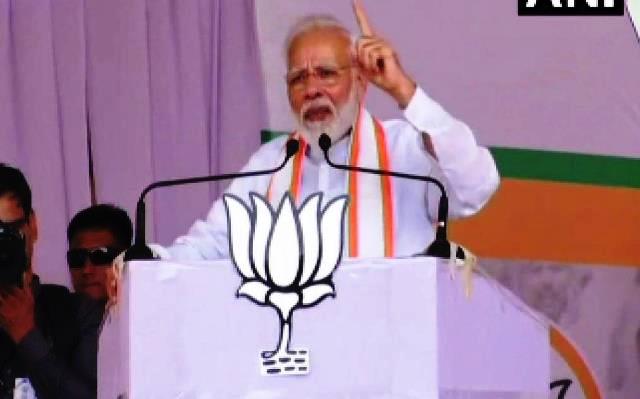 India has decided not to join the Regional Comprehensive Economic Partnership (RCEP) agreement as its key concerns have not been addressed, government sources said.

They said that Prime Minister Narendra Modi stood firm as India’s key concerns were not addressed.

The sources said there will no compromise on the country’s core interests and RCEP agreement does not reflect its original intent and the outcome is not fair or balanced.

The key issues include- inadequate protection against import surge, insufficient differential with China, possible circumvention of rules of origin, the base year remaining as 2014 and no credible assurances on market access and non-tariff barriers.

The Prime Minister had said earlier that India remains committed to a comprehensive and balanced outcome of RCEP negotiations and seeks balance across goods, services and investments and also within each pillar.

RCEP is a proposed free trade agreement (FTA) between the ten member states of ASEAN and six FTA partners.