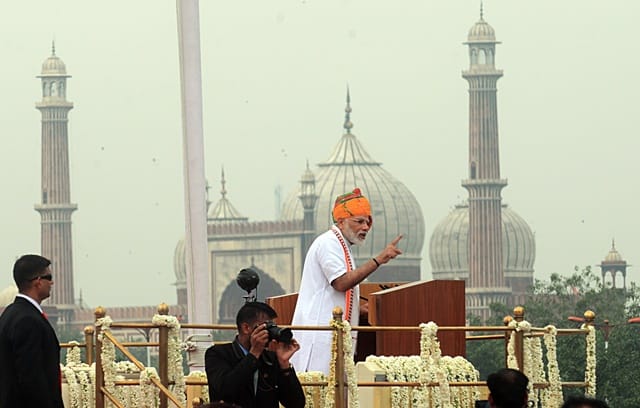 India To Have Chief Of Defence Staff: PM

On the occasion of 73rd Independence Day on Thursday, Prime Minister Narendra Modi announced the creation of a new post of Chief of Defence Staff (CDS) for better coordination among Army, Navy and the Air Force.

Modi hoisted the national flag at the ramparts of the historic Red Fort in Delhi and addressed the nation.

Dressed in a white kurta-pyjama and a colourful turban, Modi was received by Defence Minister Rajnath Singh at the Red Fort. Continuing the tradition of sporting bright-coloured turbans for his Independence Day speeches, Modi chose a predominately yellow-coloured headgear for the first I-Day address of his second term.

Modi sported a yellow-coloured turban with a dash of green and red along with a long trail that extended till his ankle. Keeping the outfit simple he donned plain white half-sleeved kurta paired with his signature taut churidar. The look was accentuated with a unique scarf around his neck with an orange border placed with a black and white pattern.

The Prime Minister then inspected the Guard of Honour. As he delivered the customary Independence Day speech, the mood of the crowd at Red Fort is something you can’t miss. It was a lovely morning at the Red Fort as light showers made the historic monument shine even brighter.

“To further enhance coordination between our forces, I announce a big decision today, India will now have a Chief of Defence Staff- CDS,” Modi said his Independence Day speech here.

“This is going to make the forces even more strong,” added.

Despite a rainy morning, people gathered at the Red Fort to celebrate the 73rd Independence Day with great pomp and show.

Not just political figures, but common people and children were also seen at the venue. School children made their presence felt in tricoloured outfits, waving the national flag with beaming smiles on their faces.

Modi gave his speech from a dais, which was adorned with white flowers, denoting peace and setting the mood right, given the occasion. The front of the Red fort wore colours of the national flag with flower decoration.

Nearly 3500 school children were seated in a formation in the colours of the national flag, immersing, not just the capital, but the entire country in the patriotic mood.

Children performers sat in the area opposite to the Prime Minister’s dais. They were seated in such a manner that the slogan of ‘Jai Bharat’ with the wavering tricolour was visible from far.

Before coming to Red Fort, Modi paid homage to Mahatma Gandhi at Rajghat.

The Samadhi at the Red Fort was decorated with orange, white and yellow colour flowers. 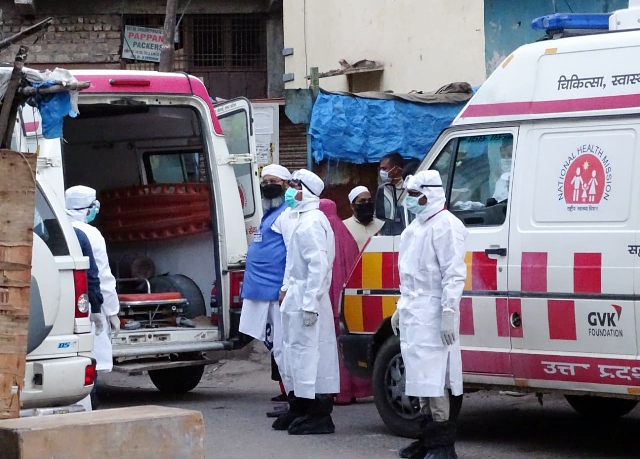 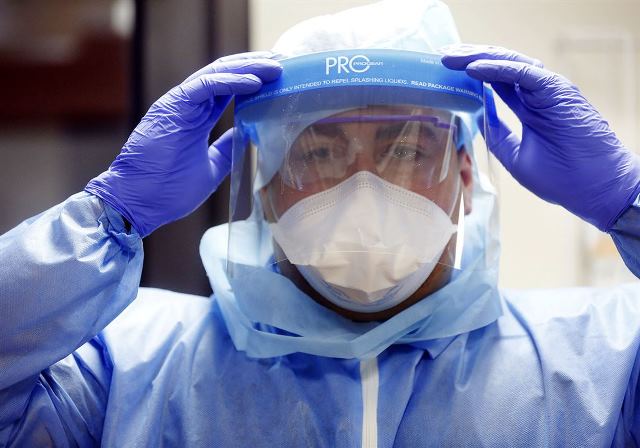 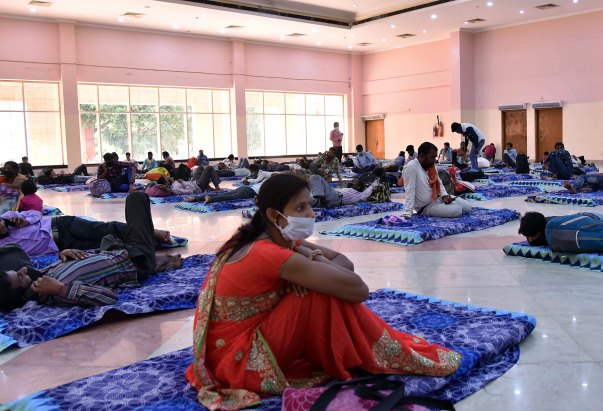