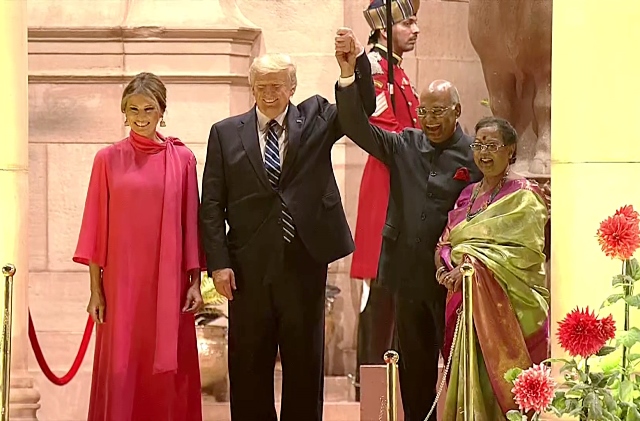 India and the US on Tuesday further strengthened their defence cooperation, with the two countries signing an agreement allowing India the sale of more than USD 3 Billion of advanced American military equipment, including Apache and MH-60 Romeo Helicopters.

“Earlier today we expanded our defence cooperation with agreements for India to purchase more than US$ 3 Bn of advanced American military equipment, including Apache and MH-60 Romeo Helicopters – finest in the world. These will enhance our joint defence capabilities,” President Trump said addressing the joint presser with PM Modi.

The statement by both the leaders during their joint presser had a significant portion devoted to defence relations. While Prime Minister Narendra Modi stressed how India’s defence capabilities have increased due to the growing cooperation with the US on modern military machines and technologies, President Trump pointed out that the two countries decided to expand defence cooperation with agreements for India to purchase more than USD 3 billion of advanced American military equipment.

A day earlier, during his address at “Namaste Trump” event in Motera Stadium, the US President had confirmed that the two countries would sign the defence agreement.

“I am pleased to announce that tomorrow our representatives will sign deals to sell over USD 3 Billion, in the absolute finest state of the art military helicopters and other equipment to the Indian armed forces,” Trump had said.

“As we continue to build our defence cooperation, the US looks forward to providing India with some of the best and most feared military equipment on the planet. We make the greatest weapons ever made. We make the best and we are dealing now with India. But this includes advanced air defence systems and armed and unarmed aerial vehicles,” the US President had told the gathering.

On his part, Prime Minister Narendra Modi insisted that the two of them had a positive discussion on every aspect of India-US relationship.

The Prime Minister said our defence manufacturers are becoming a part of each other’s supply chains.

The last few years have seen the two countries concluding a number of important military agreements such as LEMOA, COMCASA, the interoperability between the military of two countries have grown. 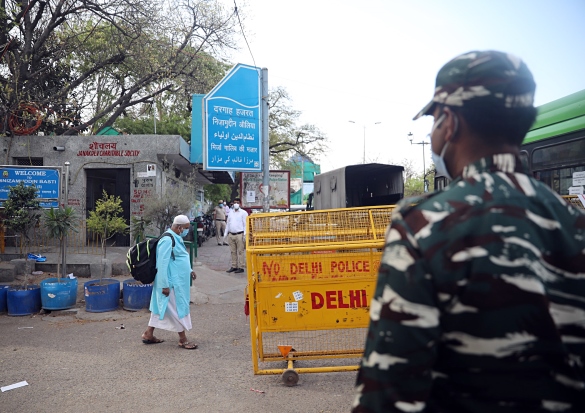 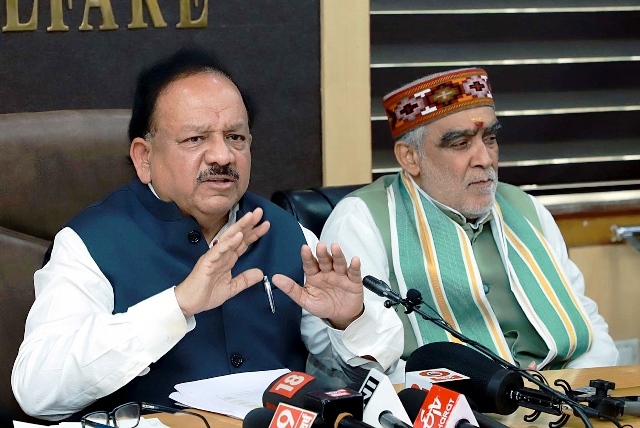 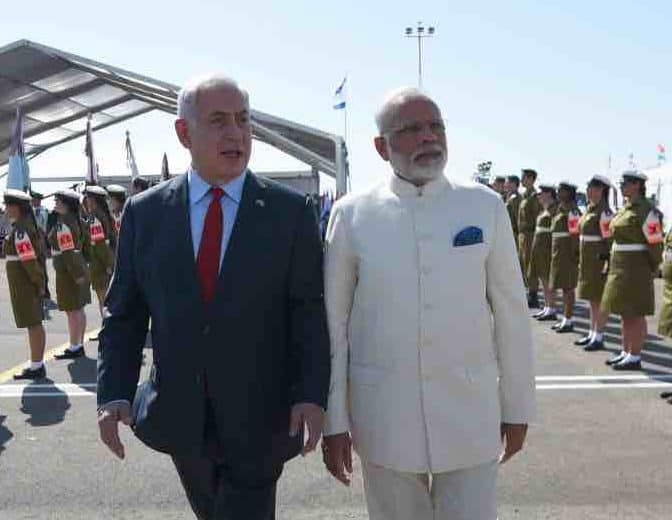 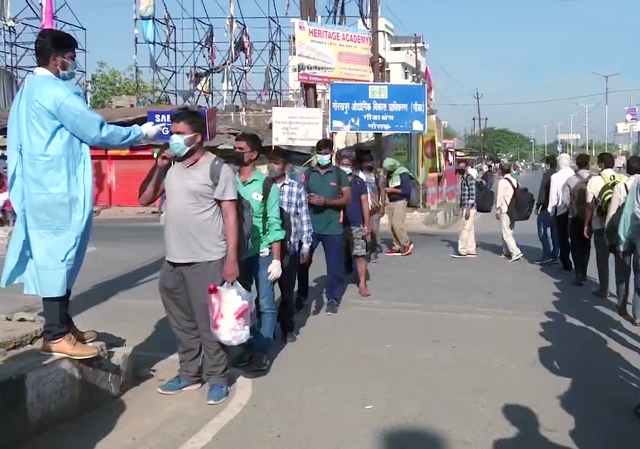