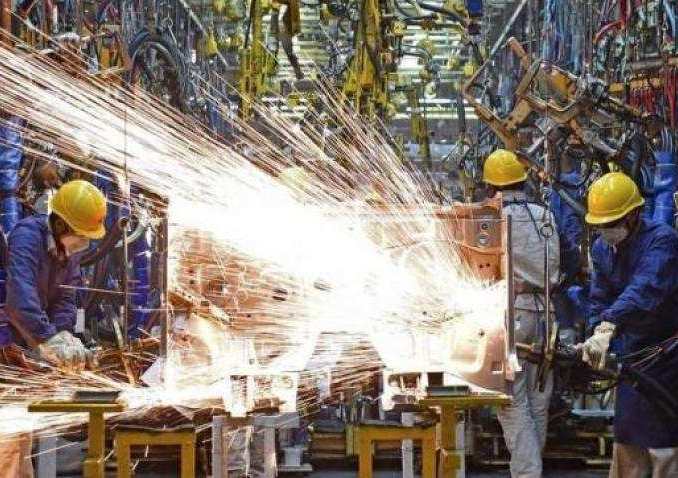 Industrial Output Contracts by 4.3% in September

Industrial output in September contracted by 4.3 per cent from a year earlier due to poor performance in the manufacturing sector, data released by the government on Monday showed.

In September 2018, the factory output had expanded by 4.6 per cent. The contraction was largely due to the underperformance of the mining and electricity sectors.

The quick estimates of Index of Industrial Production (IIP) for September stand at 123.3, which is 4.3 per cent lower as compared to the level in September last year, according to an official statement.

“The cumulative growth for the April to September over the corresponding period of the previous year stands at 1.3 per cent,” it said.

In terms of industries, a total of 17 out of 23 industry groups showed negative growth during September as compared to the corresponding month of 2018.

The power generation sector’s output dropped by 2.6 per cent in September compared with 8.2 per cent growth year-on-year. At the same time, mining output slid by 8.5 per cent as against 0.1 per cent growth.