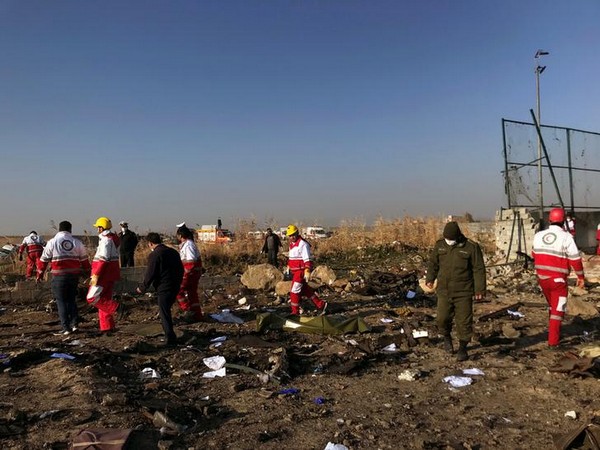 Iran on Saturday admitted that it “unintentionally” shot down a Ukrainian International Airlines passenger plane that crashed near Tehran earlier this week, killing all 176 people aborad, state media reported.

In a statement, the general staff of Iran’s armed forces blamed the incident on the “human error”, Press TV reported, as cited by CNN.

Shortly after the development, Iranian Foreign Minister Javad Zarif said that the armed force’s investigation showed the downing of the Boeing 737-800 was the result of “human error at (the) time of crisis caused by U.S. adventurism (that) led to disaster.”

“A sad day. Preliminary conclusions of (the) internal investigation by Armed Forces. Human error at (a) time of crisis caused by US adventurism led to disaster. Our profound regrets, apologies and condolences to our people, to the families of all victims, and to other affected nations,” Zarif tweeted.

On Wednesday, a Ukraine International Airlines Boeing 737-800 crashed in the vicinity of Tehran’s Imam Khomeini International Airport shortly after takeoff. All 176 people on board were killed, including citizens of Iran, Ukraine, Afghanistan, Canada, Germany, Sweden, and the United Kingdom.

Tehran had earlier cited technical malfunction as the reason for the plane crash, while the US, UK, and Canadian officials have said they believe the Ukrainian aircraft was downed by a missile fired by Iran, possibly by mistake.