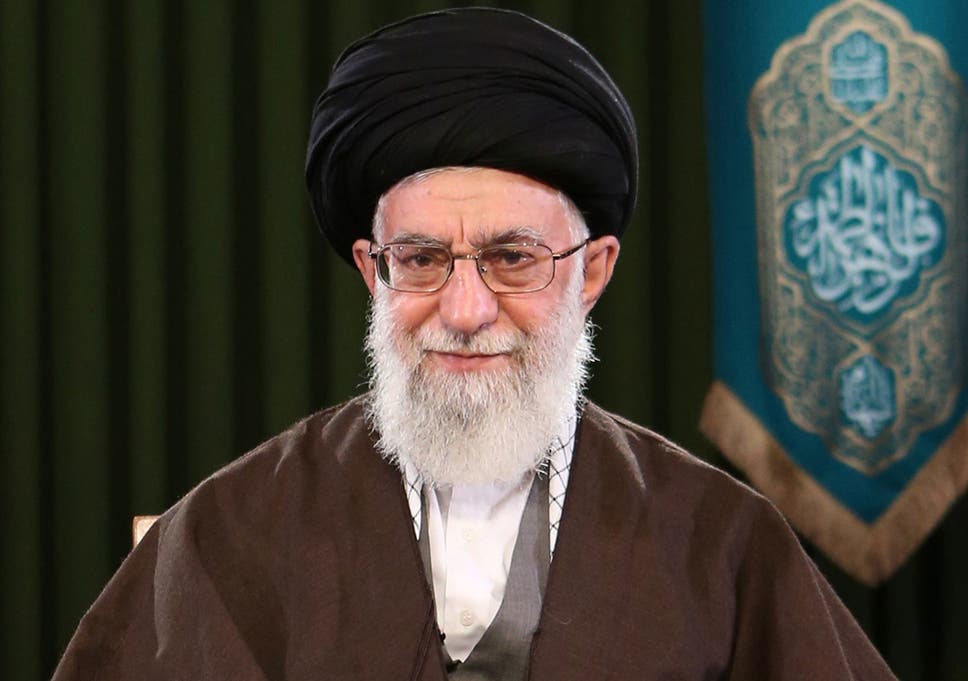 The new account, which has his bio written in Devanagari, has been putting out tweets in the same script.

The new account at the time of filing this report had 1,009 Followers. Khamenei has posted two tweets so far.

Khamenei has also created Twitter accounts in other languages including Persian, Arabic, Urdu, French, Spanish, Russian and English. However, so far Khamenei has not followed any Indian leader from his new Hindi account.

Khamenei is a Twelver Shia Marja’ and the second and current Supreme Leader of Iran.

He was previously President of Iran from 1981 to 1989. Khamenei is the longest-serving head of state in the Middle East, in office since 1989. 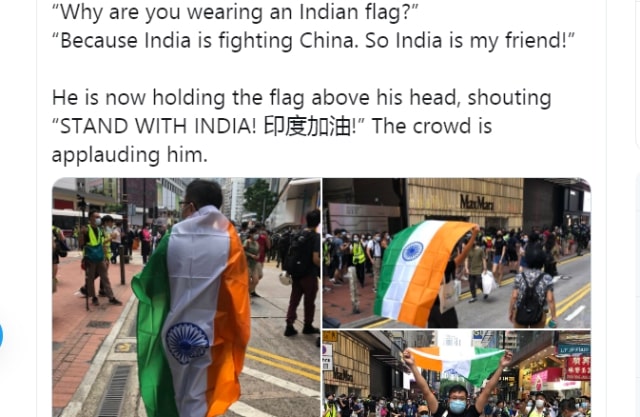 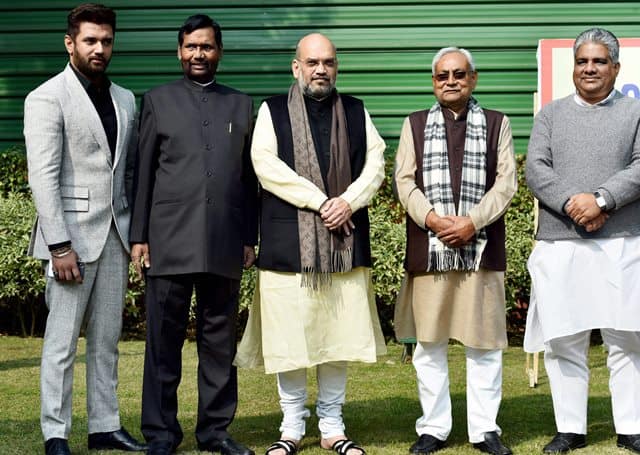 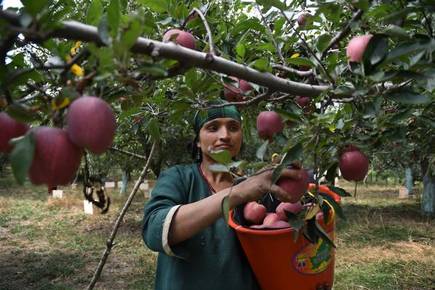