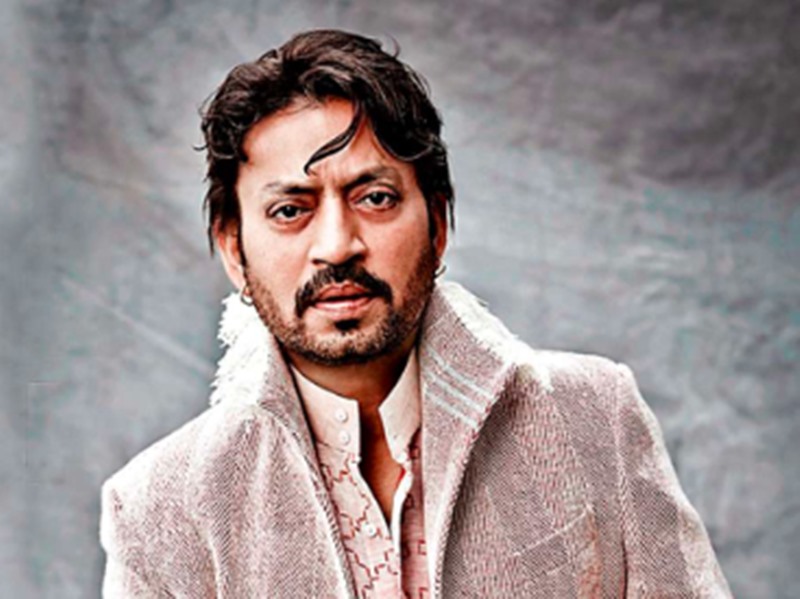 Bollywood celebrities on Wednesday paid their tribute to late Irrfan Khan and expressed grief over the irreplaceable loss.

Veteran actor Anil Kapoor took to Twitter and expressed deep sorrow, saying: “Indescribably saddened to hear that we’ve lost Irrfan Khan. I’ll always be thankful to him for taking care of Sonam when they worked together & for being her guiding light at the time. He was an inspiration for everyone, a remarkable actor, unmatched talent & a great human being.”

Expressing his grief, Akshay Kumar tweeted: “Such terrible news…saddened to hear about the demise of #IrrfanKhan, one of the finest actors of our time. May God give strength to his family in this difficult time.”

Bhumi Pednekar took to Instagram and shared a collage of three different characters essayed by the late actor and penned a heartfelt note. “Each and every time I watched an Irrfan Khan performance, I was left dumbstruck, I was in awe. As a little child the 1st ever film I watched was Karamati Coat and then Salaam Bombay. My relationship with cinema started then and you were such a huge part of it. I’ve always wanted to achieve the finesse you had sir. Maqbool, Lunchbox, Life in a Metro, Talvar, Hindi Medium, Haider, Paan Singh Tomar, Sahib Biwi Aur Gangster, Namesake, Haasil, Dil Kabaddi, Mumbai Meri Jaan, Piku .. I can go on and on,” she wrote.

The ‘Saand Ki Aankh’ star shared that she idolises the actor and said that there can be no one like Irrfan. “Your performances were a textbook for us actors. I have studied them so deeply. Your philosophy was an example of how to live a fulfilled life as an artist. You were an institution, an inspiration and there can be no one like you. You will live on forever in our hearts and your cinema will inspire and teach many many enthusiasts like me for generations. We will miss you so much. My condolences to the entire family. RIP #IrrfanKhan sir,” she added.

Rajkummar Rao remembered Irrfan as one of the finest actors of the industry and said the country has suffered a huge loss today. He tweeted, “Today is a huge loss for the industry, our country & for artists all over the world. Irrfan Sir was one of the finest actors of Indian cinema & I will always cherish all the times I spent with him, listening to him & learning from his conversations of Art, life & so much more.”

Ajay Devgn expressed his sorrow over the loss on Twitter. “Heartbroken to hear about Irrfan’s untimely demise. It’s an irreparable loss for Indian cinema. Deepest condolences to his wife & sons. RIP Irrfan,” he tweeted.

Soha Ali Khan remembered sharing screen space with the late actor and shared her pictures with Irrfan on Instagram. “Finding it hard to express my feelings. I was so fortunate to have shared screen space with him and it was such a privilege to see his talent from such close quarters and to learn from him. It is a huge loss for our industry and he will be missed. My deepest condolences to the family. May he rest in peace [?]” she wrote along with the pictures.

Sonam Kapoor took to Instagram and recalled fond memories with the star and shared some monochromatic pictures. “Rest in peace @irrfan, sir. You have no idea what your kindness and encouragement meant to me at my lowest. My condolences to your family and loved ones,” she wrote.

Irrfan passed away at Mumbai’s Kokilaben Hospital on Wednesday while battling rare cancer. He was 53. The actor was last seen on screen in ‘Angrezi Medium’. He was not a part of the film’s promotions owing to his ill health. (ANI) 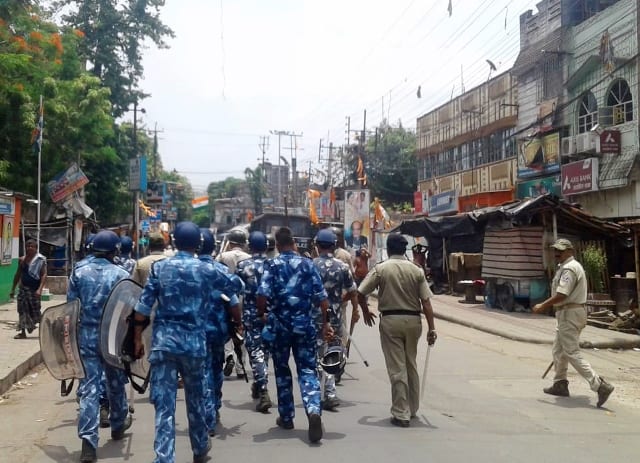 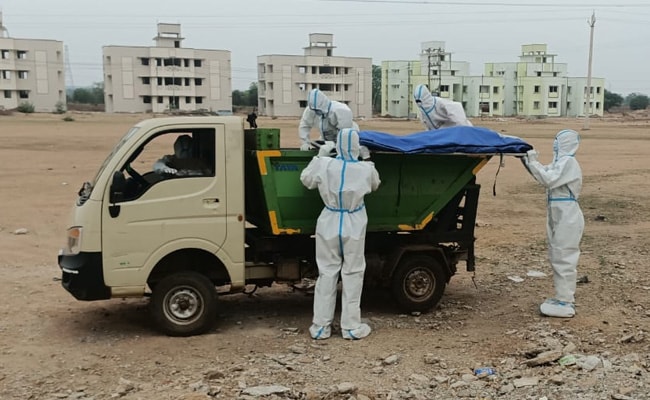