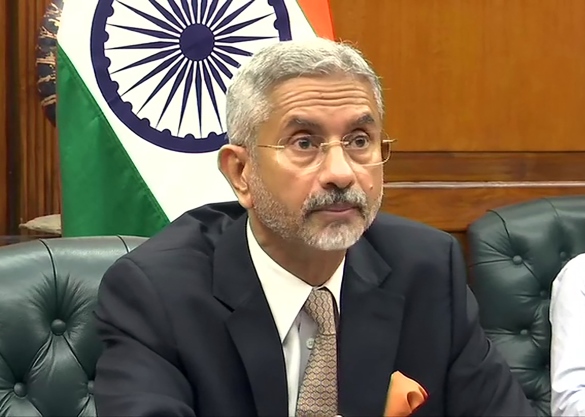 Jaishankar Takes A Dig At Pakistan: Do Visa, Not Terrorism

Pakistan continues its support to cross-border terrorism and it is very hard to conduct normal relations with them, External Affairs Minister S Jaishankar said on Friday.

Speaking during an online event hosted by the Asia Society, Jaishankar said normal neighbours do visas and trade, give connectivity and “most important they don’t practice terrorism”.

“How are we with Pakistan. Well, I am afraid we’re still at the, if not the perennial issues, at least the long-lasting ones, which is terrorism from Pakistan continues,” he said.

“Terrorism from Pakistan continues and remains publically acknowledged by their govt as a policy they’re justifying. Makes it very hard to conduct normal relations with them. They don’t do normal trade with India, we don’t have a normal visa relationship” he added.

The minister said that this challenge to understand how to have a normal relationship with “this very unique neighbour” is a troubling issue for the country’s foreign policy.

“Normal neighbours do visas and trade, they give you connectivity and most important they don’t practice terrorism. They’ve blocked connectivity between India and Afghanistan…I think until we address that problem, this challenge of how do you have a normal relationship with this very unique neighbour, is a very troubling issue for our foreign policy,” he said. (ANI) 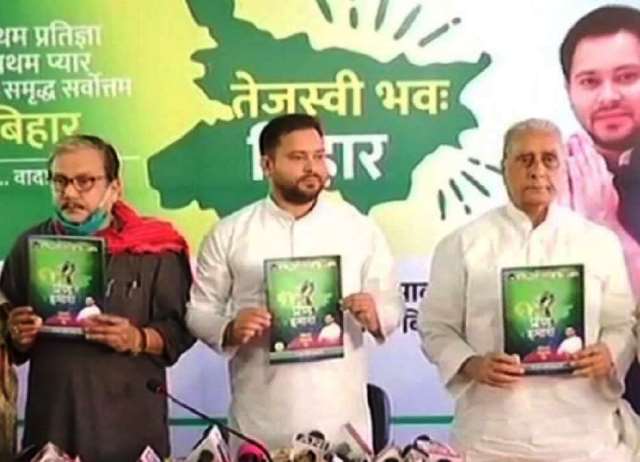 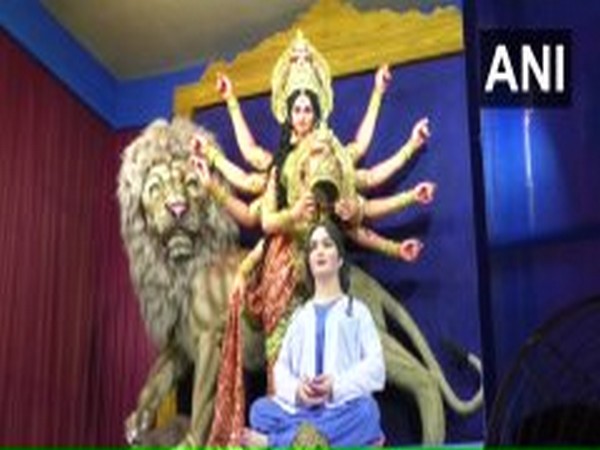 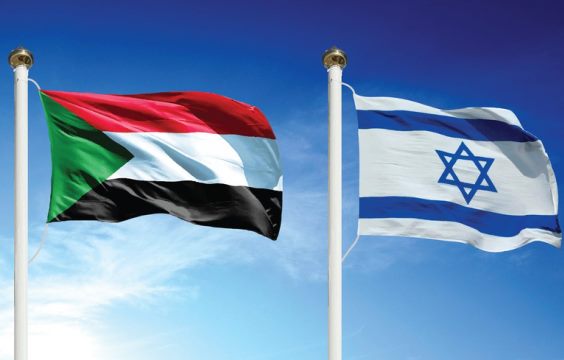 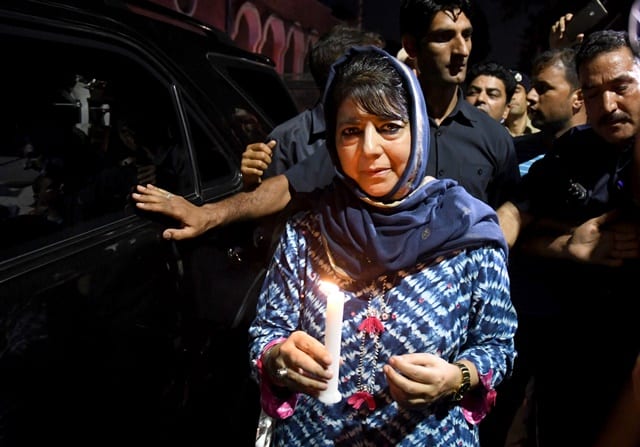