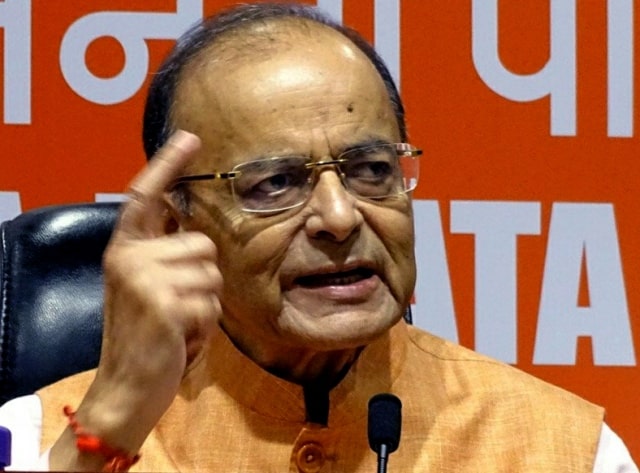 Jaitley Cites Health To Opt Out Of Cabinet

Union Finance Minister Arun Jaitley, in a letter written to Prime Minister Narendra Modi, on Wednesday opted out the new cabinet citing his health condition. The new cabinet will be sworn in on Thursday evening.

“I am writing to you to formally request you that I should be allowed a reasonable time for myself, my treatment and my health and, therefore, not be a part of any responsibility, for the present, in the new government,” Jaitley wrote in a letter to the Prime Minister who is working on his new cabinet to be sworn-in tomorrow.

The 66-year-old BJP leader, who was absent from Friday’s Union Cabinet meeting, said he would “undertake any work informally to support the government or the party”.

The BJP leader further wrote, “During the last 18 months, I have had some serious health challenges. My doctors have enabled me to emerge out of most of them. After the campaign had concluded and you were leaving for Kedarnath, I had orally informed you that even though I was able to discharge the responsibilities assigned to me during the campaign, I would in future, for some time, like to keep away from any responsibility.”

Jaitley, owing to his health, was not seen at the victory celebrations at the BJP headquarters after the party stormed to power with a massive victory on 303 seats.

He has not been seen in public in the last few days, however, Jaitley did take a meeting of top Finance Ministry officials at his residence recently.

“Hon’ble Prime Minister, It was a great honour and a learning experience for me to have been a part of the Government led by you for the past five years. Even earlier, the Party had blessed me with responsibilities in the first NDA Government, in the Party organisation and also while we were in the Opposition. I could not have asked for more,” his letter to the Prime Minister read.

He continued: “This will enable me to concentrate on my treatment and health. The BJP and the NDA, under your leadership, have secured a spectacular win.”

Jaitley was given the Finance portfolio despite being defeated by Congress’ Captain Amarinder Singh in Amritsar in 2014 national elections.

In February this year, owing to his ill health and ongoing treatment in the US, the portfolio was given to Piyush Goyal, who presented the interim budget announcing tax rebate for income up to Rs 5 lakh.
(ANI) 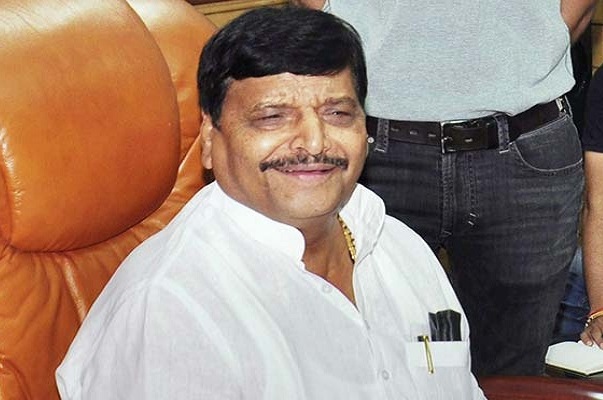 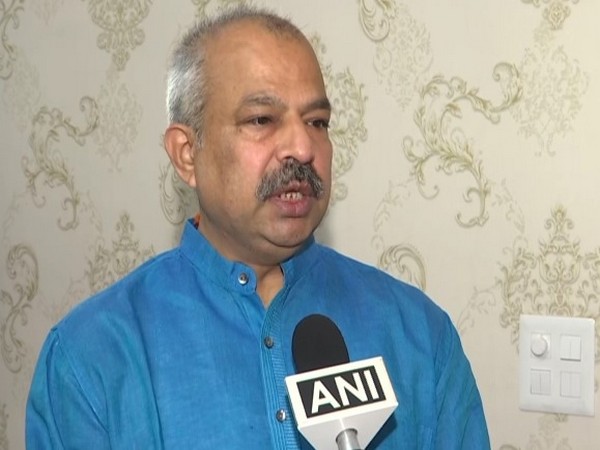