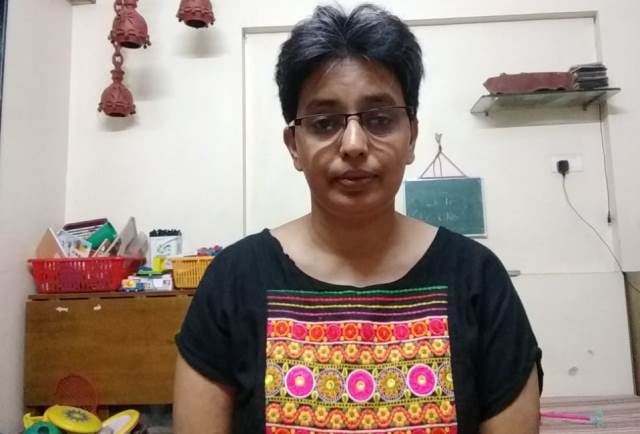 Hazel Lobo, a counsellor working with victims of sexual abuse in Mumbai, says a dialogue on rape has started post-Nirbhaya but challenges remain

I have been working for more than 10 years now with victims of sexual abuse as well as sex workers in Mumbai. I am also a trained counsellor and I feel we are living in interesting times. The Nirbhaya gang rape case in 2012 was a turning point. What has happened afterwards is that more and more women are coming forward to report such cases, even as each case is becoming scarier than the last.

However, the dialogue around rape and sexual abuse has started on a serious note. People are getting restless and uncomfortable and even deeply despondent about what is happening. Thankfully, the burden of rape is not for the victim alone to carry anymore.

But as the recent Priyanka Reddy rape-murder case in Hyderabad and a few other cases highlighted by the media have shown, justice is still received by individuals or families of women who belong to the urban, privileged class. Justice for the rape victims from the poor, Dalit, marginalized, underage, minority section is still a far cry. People know, for example, about Priyanka Reddy but no one knows about Rajlakshmi, a Dalit teenage girl who was raped and beheaded in Salem, Tamil Nadu.

Yet another marginalised section of rape crimes comprises sex workers. My work in red light areas of Malvani (Malad) and Kamatipura has taught me that sex workers are accorded no human dignity. If they go to the police to talk about rape, they are laughed at and turned away. The difference between sex and rape is that of consent and very few citizens, policemen and lawmakers understand that. Unlike others, sex workers deal with goons and anti-social elements every day, and they are at the receiving end of sexual depravity. Until each woman feels safe, we cannot stop.

WATCH: Fake Encounter Is Not The Solution

On the other hand, fake encounters is not the way forward. I have done a course in ‘Restorative Justice’ which drives the responsibility towards the person who has caused harm and how he needs to look inward. And I believe it is possible. As a country we need to stop being judgemental regarding topics and need to have talks out in the open, only then there is hope. If law is not being respected, should we close down all law schools and sort out matters with a mentality where ‘might is right’? I am also against death penalty under the POCSO (Protection of Children from Sexual Offences) Act.

As a social worker I can tell you that prevention is way better than cure in sex crimes. It takes a lifetime to rebuild the faith of individuals who have gone through abuse as well as their families. And for women who are abused by their family members it is even tougher for them to trust themselves or anyone else. Every individual is an important member of society and they need to be treated with respect. Urgent dialogues and reforms are the way forward, rather than punishment.