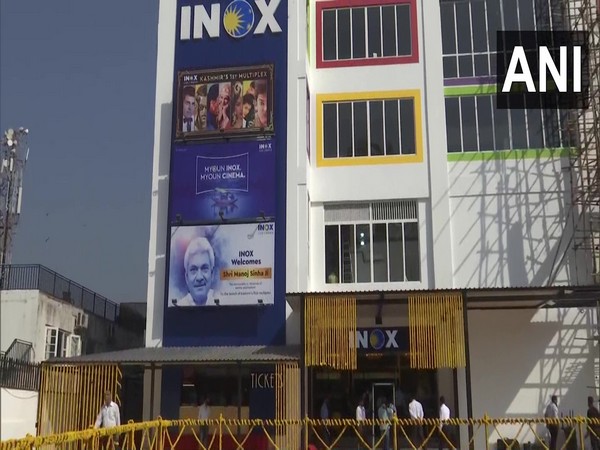 Jammu and Kashmir Lieutenant General Manoj Sinha inaugurated the first-of-its-kind multiplex in Kashmir after cinemas were shut down in the region in the 1990s, in Shivpora locality of Srinagar district.

This multiplex, which has a capacity of 520 people is designed by INOX with the latest technology. With the opening of the multiplex, in Srinagar, Kashmiris will get a chance to see movies on the big screen after more than three decades.
“Providing health infrastructure, employment, quality education to the youths and to empower them is our priority,” Sinha said adding “these types of initiatives will not only help in generating employment but also provide social security to our youths,” LG said.

Chairman of the project, and Owner Vijay Dhar, thanking the LG of J-K, said, “This was a project of passion. My happiness has no limits. We are thankful for LG sir to have inaugurated the Multiplex. Every work is 100 per cent complete. We will have a special screening for Lal Singh Chaddha. 1st of October the multiplex will open for locals.”

Designer of the Multiplex, Amit Katyal told ANI, ” This was an old project, as old as 3 years old. This was a shared dream of Vikas Dhar and me, but Covid halted our plans for 2 years. It was a dream project, that started to bring a change in Kashmir for youngsters.

“We made this Multiplex with INOX standards depicting the local culture of Kashmir. We have designed an INOX logo depicting the art and culture of Kashmir. In June this year, the project started. Lobby interiors, box office and food courts were desined by our team in accordance with INOX standards. A change will happen in Kashmir with this multiplex.”

The Kashmiri handicrafts ‘khatamband’ and ‘papier mache’ have been used in the cinema hall, which stands out.

“World famous Kashmiri ‘papier mache’ and khatamband’ handicrafts have been used in the architecture. This is our ancestral work. It took us 2 and a half months to complete the artisan work. My work is being displayed here which makes me happy, ” Artist Irshad Ahmad told ANI.

Notably, J-K was a preferred destination for moviemakers, which diminished due to militancy in the region during the 1990s.

Locals expressed happiness over the opening of the multiplex in Kashmir.

A local, Syed Tajmul, told ANI, “For 32 years, cinemas were closed in Kashmir, now it has made a comeback. It is a very good intention that will benefit the youth of the district. Earlier, we had to go to Jammu to watch cinema, but now we can watch it here.”

Another local, Rohit also expressed happiness and said, “I feel very happy that now people have some opportunities for entertainment. It is very nice, shows a certain kind of progress. Let’s hope the people of Srinagar will enjoy coming to the movies like sports. We feel a sense of normalcy.”

Meanwhile, Ashoke Pandit, President of the Indian Film and Television Director’s Association, wrote to L-G Sinha and praised his efforts.

The letter said, “We are extremely glad to know that you have inaugurated Multiplex Cinema Halls at Pulwama and Shopian. We extend our heartiest congratulations on the exemplary initiative which will boost the spirits of the owners of cinemas and instil confidence in the cinegoers. Above all, it will bring life to a normal.” 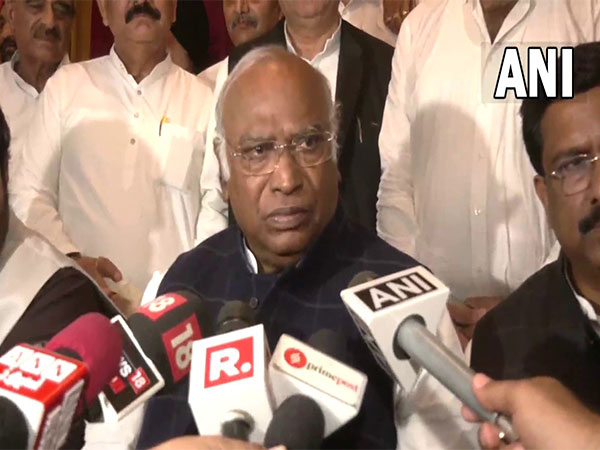 AICC Chief Kharge To Campaign In Gujarat For Four Days 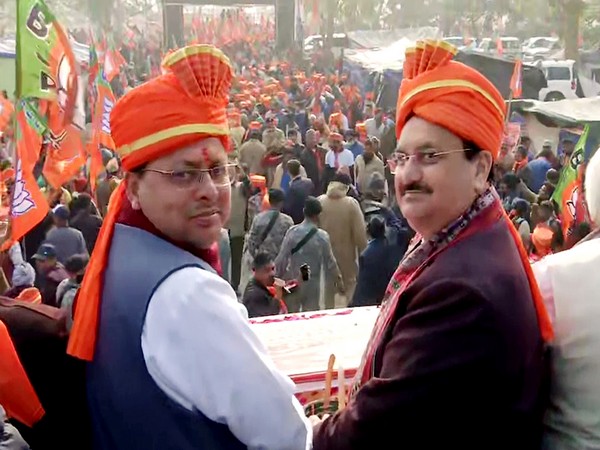 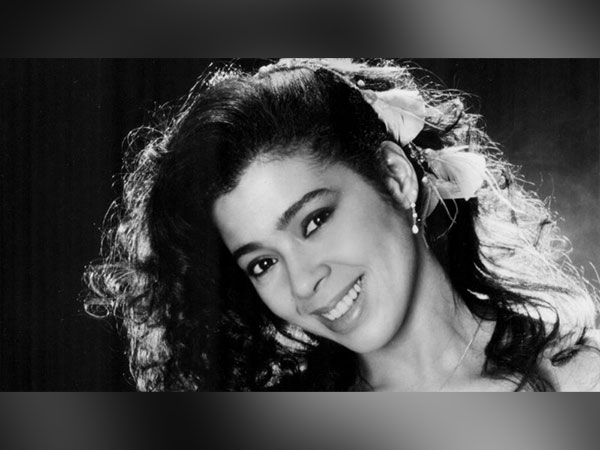 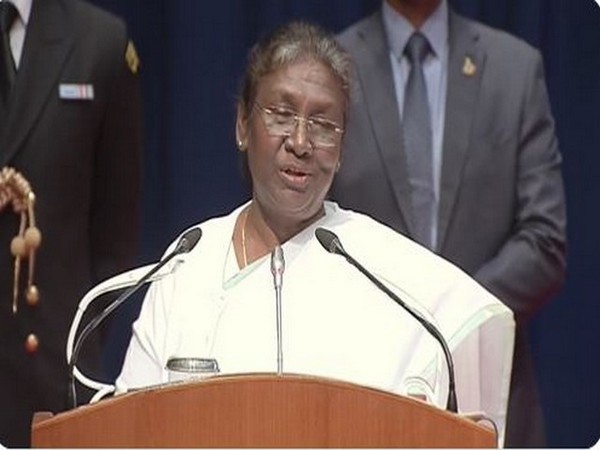