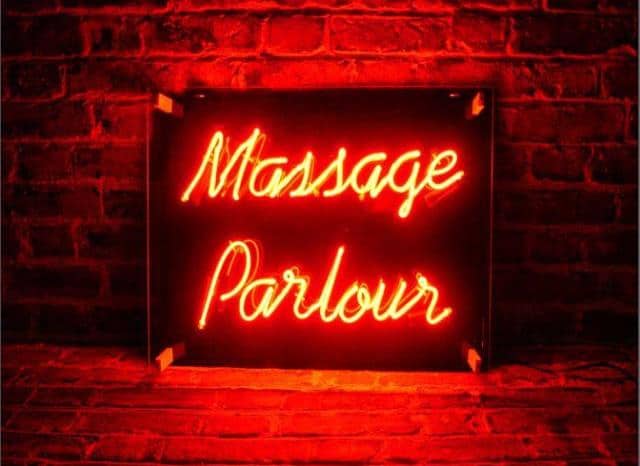 Meenu, 32, moved from Manipur to Delhi a few years ago for better work prospects. She was lucky to find work at a reputed spa chain in the national capital region. That was a time when massage parlour business was mushrooming across NCR and she was soon offered better salary and ‘perks’ by a lesser known spa. “That was the biggest mistake of my life,” Meenu tells LokMarg.

Seven years back, when I moved to Delhi from Manipur, I was happy to be selected for training as a therapist by an international wellness chain. The group had branches in south Delhi, west Delhi, and NCR. I was posted in their Noida unit and was happy with the HR policies of the spa management.

Yet, most of the therapists obliged ‘decent’ clients for a ‘generous tip’. Things changed when I switched job to another local spa for want of better pay. This is when I realized the dark practices in those low-cost massage parlours that were mushrooming all over the city and offered services at half the cost, sometimes even lower, than the more organized establishments.

At times, some of them will take advantage of Valentine’s Day offers, come with a female partner and used the premises as ‘love nest’. When I complained about a certain regular client about his unruly behavior to the manager, the response was shocking.

The manager asked me insensitively if he had raped me. ‘Keep quiet and don’t ruin the business. The competition is tough,’ he said. I soon learnt that most of my fellow therapists had little training about a human body or muscle relaxation. They were there only to give the ‘services in demand’.

I also learned their operational terminology: ‘B2B’ meant body-to-body massage, which meant lying over a client with minimal clothing; Topless meant the client will touch or fondle your naked breasts and; ‘Full Service’ meant sleeping with the client.

Massage was never the call a client came for. As soon as the door was locked (in my previous spa centre, the door was closed but never locked) the deal would begin between the ‘therapists’ and the patron. It was nothing short of organized prostitution. The clients looked at you as if they were examining a commodity before purchase. I felt cheap.

I took leave and started negotiating with my previous employer for a return. They asked me to wait as they were facing low clientele due to tough completion. Then one day, my former manager called up to tell me that two of their therapists had left and there was a vacancy.

My first reaction was to call those who had left the job and ask them if they were joining some low-cost ‘massage parlour’; I wanted to tell them the risks involved. But, I let it be. We all learn about the perils of easy money our own hard way. 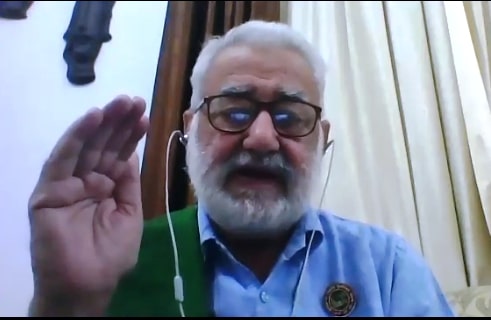 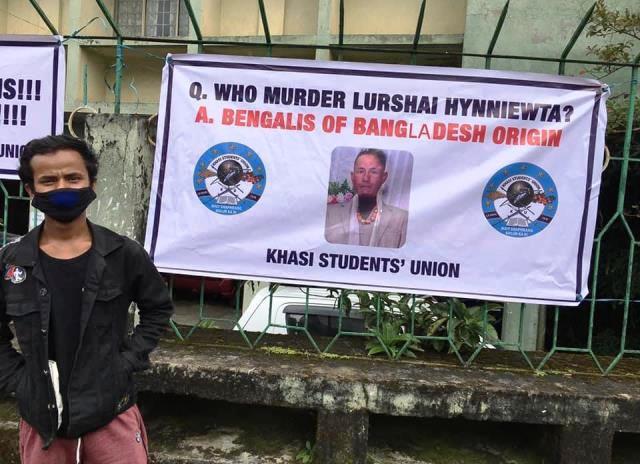 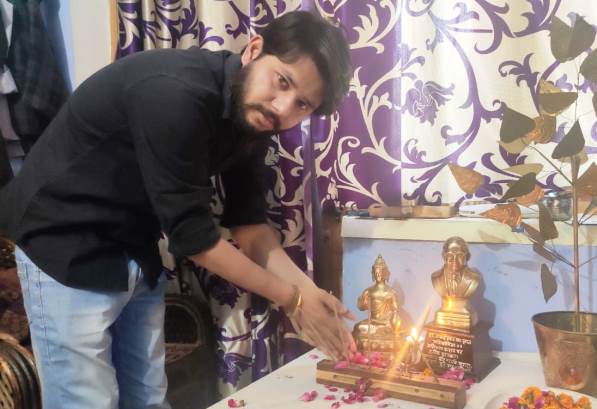 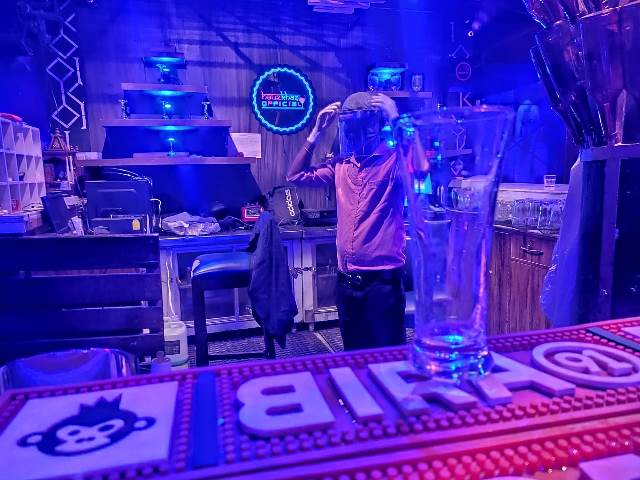 Very nice post !!! I am impressed by your blog seriously. I have also written a blog inspired by you.