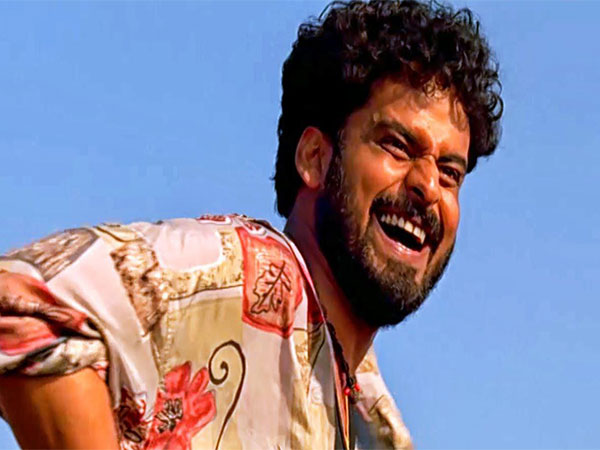 Manoj To Return As Bhiku Mhatre In Upcoming Song

Bollywood actor Manoj Bajpayee is all set to return as his iconic character Bhiku Mhatre from the film ‘Satya’.

The ‘Special 26’ actor will be reprising Bhiku Mhatre’s role in the song ‘Kudi Meri’ which also features Abhimanyu Dassani and Dhvani Bhanushali.
Taking to Instagram, Manoj shared a poster of the song on his Instagram which he captioned, “Meet #BhikuMahtre 2.0 soon! Dance to the tunes of #KudiMeri this season. Song out on 1st December only on @hitz.music.official.” https://www.instagram.com/p/Clf8CyEvXHZ/embed

Recently, the makers unveiled a short teaser of the song which reminds the tune of 1998’s super hit track ‘Sapne Mein Milti Hai’ from the film ‘Satya’.

Soon after the ‘Gangs of Wasseypur’ actor shared the news, fans swamped the comment section, dropped heart and fire emoticons, and shared their excitement.

Speaking about the new film, Manoj Bajpayee earlier said, “When Vinod Bhanushali & Suparn S Varma told me about the story, I was fascinated and immediately agreed to be a part of this beautiful script. The courtroom drama will enthral and intrigue the audience that Apoorv Karki will create, and we are excited as we start shooting today. I am sure this film is something people will remember for a really long time.”

The official release date of the film is still awaited. (ANI)