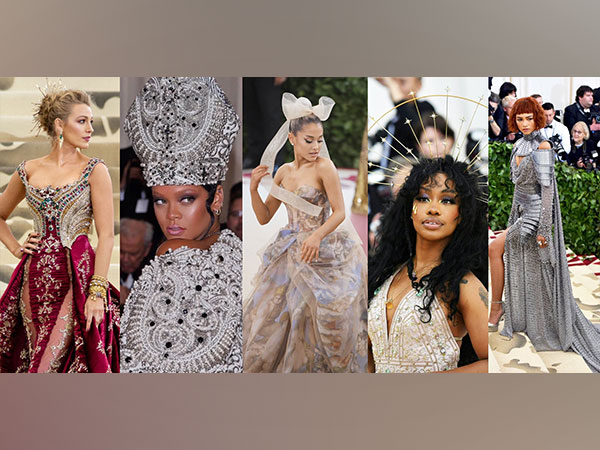 Often referred to as the ‘Biggest Night of Fashion,’ Met Gala is a fundraising event for the Metropolitan Museum of Art’s Costume Institute in New York.

After several pandemic postponements, this year’s Met Gala will be held on the first Monday of May; just eight months after 2021’s star-studded red carpet which saw stellar looks from the likes of Billie Eilish, Lil Nas X and Kendall Jenner, reports Page Six.

The star-studded event brings together the world’s largest celebrities to celebrate fashion in unique costumes and commemorate the opening of the Costume Institute’s annual fashion exhibition.

Here are the essentials you need to know before the starry event takes place.

When and where is the Met Gala taking place?

Traditionally taking place on the first Monday of May each year, Met Gala 2022 is set to take place on May 2.

The Gala takes place at the Metropolitan Museum of Art in New York City.

The event will be live-streamed on Vogue’s website as well as its digital platforms on Instagram, Facebook and Twitter, making it easy for all to see the biggest names from movies and fashion in Hollywood. In India, the live stream will start at 3:30 am on Tuesday, May 3.

This year’s Met Gala theme is ‘In America: Fashion Anthology,’ celebrating the museum’s next exhibition on May 5. The dress code for the 2022 event is ‘Gilded Glamour and White Tie’, referring to the extravagant era of American fashion in the last decades of the 19th century, when industrialization rapidly widened the wealth gap in the country.

This year’s event is hosted by the couple of Blake Lively and Ryan Reynolds, with Regina King and Lin-Manuel Miranda as co-hosts.

Tom Ford, Adam Mosseri, and Anna Wintour will serve as the honorary chairs for Met Gala 2022.

Although Vogue generally keeps its guest list in secrecy, Page Six had reported that Megan Thee Stallion will attend the Met Gala 2022 wearing Moschino. Beyond that, Katy Perry is also confirmed as one of the high-profile guests at the event.

While Zendaya might miss out on the fashion gala, Rihanna, Kim Kardashian, Beyonce, Lady Gaga and Taylor Swift have all attended the event multiple times; hence plenty of other major names are also expected. (ANI) 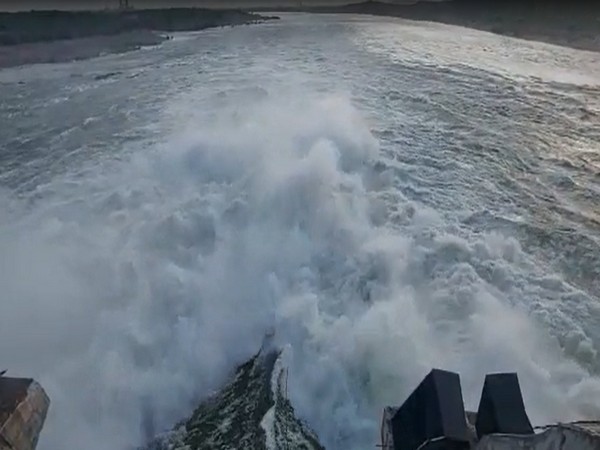 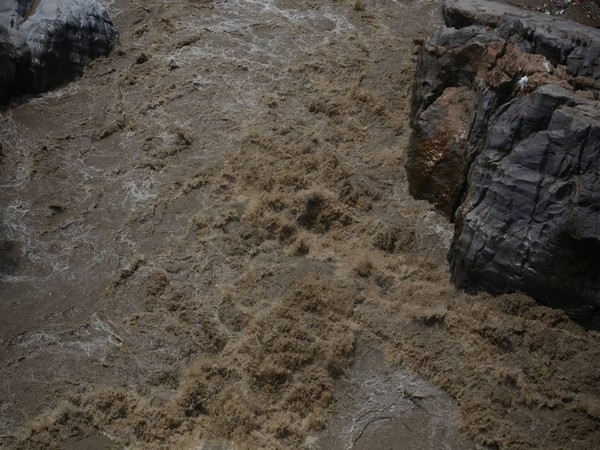 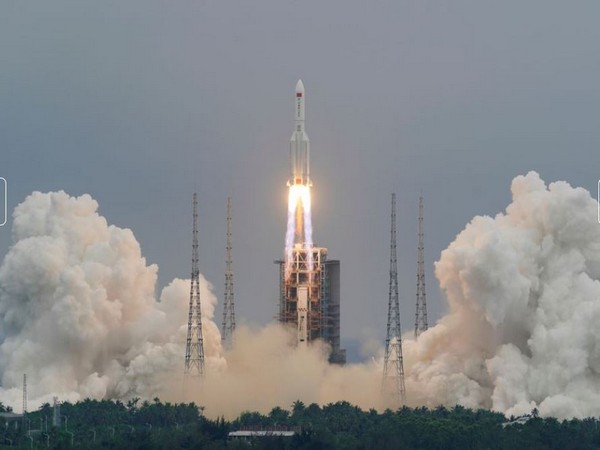 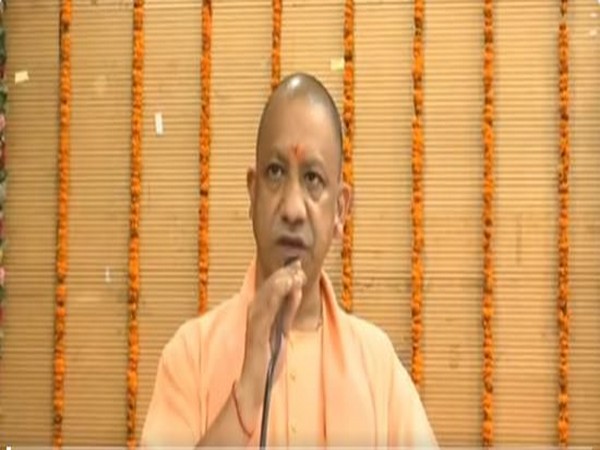