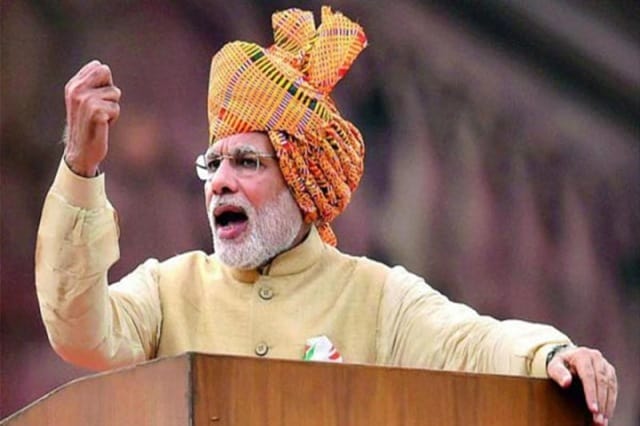 Modi Must Tackle These Real Issues

In his second term, Mr Modi will have much more to deal with than have his party gloat and boast about how many seats it can win in 2024

The second lead story in an Indian national daily newspaper recently quoted a Bharatiya Janata Party (BJP) leader proudly proclaiming that in the 2024 parliamentary elections, the party wants to win 333 of the 543 Lok Sabha seats. That is the kind of braggadocio that the BJP needs to avoid. The BJP recently won 303 seats in the recent elections, topping its 2014 tally of 282. Now, it wants more. Greedy proclamations of that sort are exactly the things that the BJP should avoid. Its performance in the past two elections have been spectacular with its prime mover, Prime Minister Narendra Modi, emerging as the strongest political leader that India has seen in a long time.

Yet, the BJP and its leaders must shun all urges to gloat over its recent victory. True, it has decimated the Opposition parties, chiefly the Congress, which is in shambles. It has humbled well-entrenched regional parties, particularly in Uttar Pradesh and West Bengal, both places where it has wrested seats against big odds. But now, as Mr Modi embarks on his second innings, there are more important things for him and his party to focus on. In his second term, Mr Modi and his government’s performance will face greater scrutiny than it did in the first. The people have spoken with their ballots and given him a renewed lease on the government but now he will have to deliver. Here are some of what the new government must put on top of its agenda. They are about economics and politics, but they have little to do with setting targets now to get more seats in 2024.

Economics. Through NDA-I’s five years, Mr Modi himself, his ministers and other officials in his administration have always maintained that the economy has been in fine fettle. Much of that claim is hot air. India’s GDP growth rate, often mentioned as being the highest in the world in recent years, is based on a revised methodology on a new base figure that many believe has artificially enhanced the official rate to higher than it actually is. India, the sixth largest economy in the world with a nominal GDP of $2.62 trillion, does not have a proper system to measure employment rates. True, large a swathe of Indian enterprise is informal and undocumented but in 2019 not being able to precisely tell how many people are employed is ridiculous.

Employment generation is without doubt the main task that any Indian government must focus on. According to some estimates, India’s unemployment rates have touched the highest in 45 years during the Modi 1.0 regime. Sixty-five percent of India’s 1.3 billion people are below the age of 35. A large proportion of them is youth of working age. Estimates of how many people are added annually to the numbers of those seeking jobs varies between 5 and 12 million. In contrast, the number of jobs generated annually is a small fraction of those numbers—doesn’t matter if you take the lower or the higher one as the base. In many instances, Mr Modi and his colleagues in the government have been in denial about their track record in employment generation. It is a time bomb that is ticking away and, eventually, it could have electoral consequences.

A lasting solution to India’s agricultural economy is another task that needs urgent attention. Well into the 21st century, nearly three-quarters of India’s population depends on agriculture but the sector’s share in GDP is just 17% and declining. The fact is India’s rural youth have to live on farms toil away at unremunerative and unproductive tasks because there are no other jobs available for them.

Mr Modi, in his first term, launched several catchy-sounding schemes—some were to create universal banking; others to hone the skills of young Indians so that they were employable; and yet others with the objective of increasing investments (and, hence, hopefully, employment) in the manufacturing sector. None of these has achieved results that are anywhere close to the targets that were promised. In his second term, tackling and solving these economic problems have to be Mr Modi’s topmost priority. Otherwise, India will be sitting on a tinder box ready to explode.

Politics. Political pundits in India are a dime a dozen. Indian editors and journalists who scoured the length and breadth of the country to ostensibly gauge the mood of the electorate horribly mis-predicted the outcome of the election with none (except for a few exit polls done by psephologists) getting anywhere close to the numbers that the BJP won. But the BJP’s politics, as the often-vicious electoral campaign this year bore out, is one of divisiveness. Its majoritarian tack has made India’s minorities (of its population of 1.3 billion, 14.2% are Muslims, and in absolute terms that is a huge number) insecure and anxious. A second term could strengthen those in the right-wing nationalist organisations (read: BJP, RSS and the Sangh Parivar’s other constituents) that are inclined towards hard-handed treatment to minority communities. This cannot be allowed to happen. In his second term Mr Modi ought not to keep silent (as he has largely been) when there are instances of violence, discrimination, and worse perpetrated by cohorts that swear allegiance to him and his party. The hard-handed treatment should be reserved for those cohorts and not their targets.

If Mr Modi, as he and his colleagues often proclaim, want the BJP’s footprints to spread—in the east, the north-east, and the south, he would also have to get a buy-in in terms of regional interests. That would mean assessing, appraising, and understanding the special needs of different regions of India—not just the northern Hindi-dominated states. There have been little signs of that during Modi 1.0. In his second term, he will have to carry those regions with him by more empathetic strategies and policies.

International relations. Just before the elections this year, India sparred with its neighbour and arch enemy, Pakistan, and used the airborne sorties, surgical strikes aimed at alleged terrorist centres, all combined with high doses of jingoism, to try and score electoral points. That does not help India’s relations with Pakistan. Nor does it solve the dispute between the two countries over the northern state of Kashmir. Mr Modi will have to think out of the box when it comes to dealing with Pakistan, which is by itself a troubled state where the army, militant terrorist groups and others hold the government to ransom. India, as the much larger state, has to devise diplomatic strategies that go beyond the chest-thumping rhetoric that hawks on either side of the border favour.

Elsewhere in the world, Mr Modi will have to deal with powerful China, which is building roads and sea routes in India’s part of the world that could hem in India—both economically as well as in terms of security. IN Modi 1.0 we saw media-friendly visits, gestures, and other cosmetic (and mainly ineffectual) in the name of diplomacy with China. India is puny in terms of defence and economic capabilities compared to China. It has to think on its toes when it comes to dealing with that nation and keep its own interests rather than photo ops in mind. Ditto for the US and Russia, two other powerful global powers whose foreign policies have changed quite radically. If India is to make a mark on the global arena and get its due in terms of recognition and of economic benefits, it has to have far more effective plans of dealing with such powers.

In his second term, Mr Modi will have much more to tackle than have his party gloat and boast about how many seats it can win in 2024. There’s a lot to do in the five years till then. 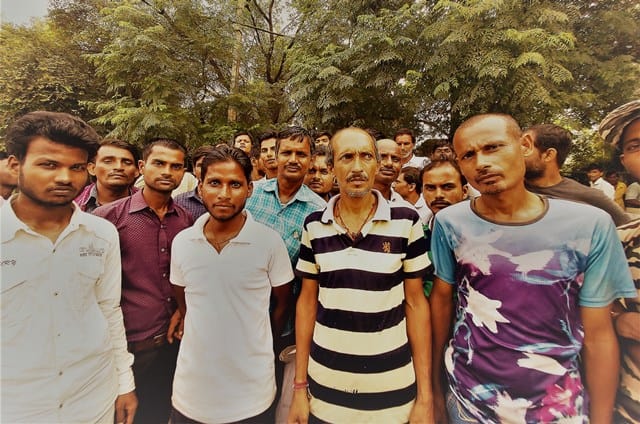 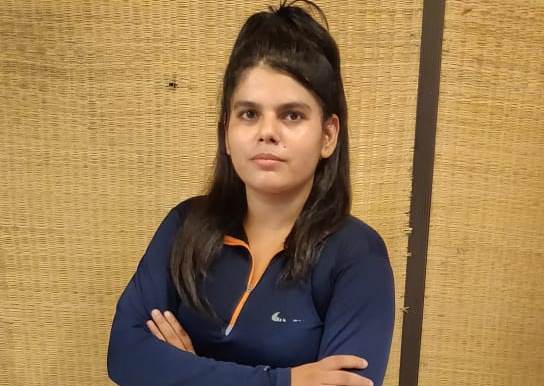 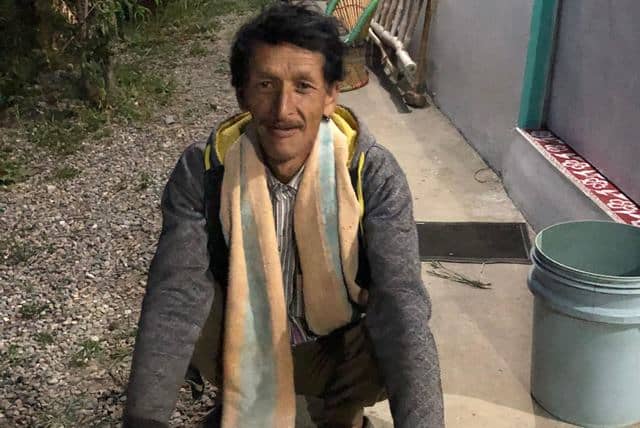