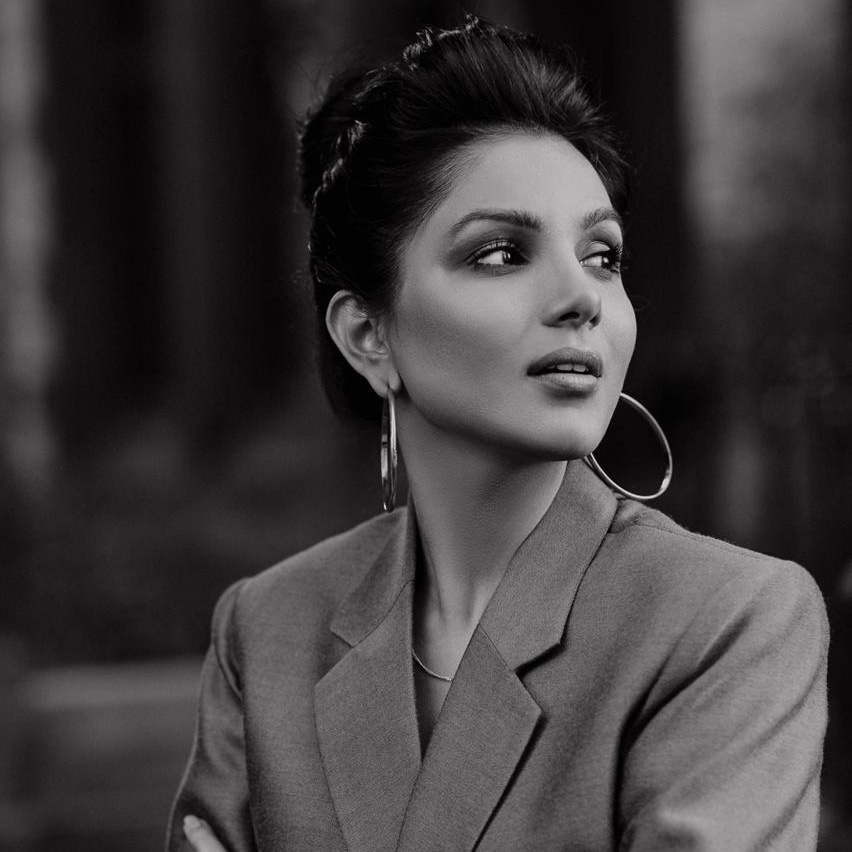 Monica Gill: From the Pageant Stage to the Big Screen

Growing up in a suburban Massachusetts town, I always fanaticised working in the public domain whether that was acting or modeling, or politics. However, being a “good Indian” girl, I pursued medical sciences as was expected of me. I started working for a pharmaceutical company after college while studying for my mcats.

Little did I know, destiny had other plans.

My runway into Pageantry

2012 was the year I graduated from the University of Massachusetts at Amherst, and the year I first participated in the Miss India New England Pageant.

I was the first runner up… being a high achiever, I could not digest coming second to someone else, so I vowed to perfect myself in every way for next year. I spent a year working on my speech, talent, walk, and wardrobe. I studied every little last detail of every facet of pageantry. This effort was visible and there was no doubt about who the clear winner was…

In 2013, nationals, Miss India USA was two weeks after states. Usually, between pageants, we would change parts of our performance to ensure it is better than the previous pageant. However, as there were only two weeks between the State and National Pageant, I could change very little and had to perfect what I already had.

I remember my state director’s words so vividly, “dance like a diva,” she said. At that time, I had no idea what that means.

That day of the event, I went in there believing that I had already won. I behaved as though I was already wearing the crown. And I left, the 2013 Miss India USA Pageant with the crown and sash in hand!  I learned that day, that a positive mindset can carry you far.

When I won the nationals, the single most person who was impressed, was my father. As his daughter, he loved me and was proud of me, but he never understood whether or not I had it in me to make something happen. As an Indian father, he wanted me in the medical field. But when I won, something changed. It was as though I had proven myself to him. He understood this was a passion. So, when the option of moving to India came up, he along with my uncle traveled with me to move there.

In 2014 I was signed to an agency called Bling Global to help me transition from the Pageant stage to the Big Screen. When I moved to Mumbai, India in March 2014, my agency had me immediately start acting school and Hindi lessons.  While acting came naturally to me and I was exceptional at, mastering Hindi is another story.

After 2016, nothing really could match the impact I made with those back-to-back hits. My career was followed by Sat Shri Akal England and then my Hindi debut Firangi opposite Kapil Sharma. Both were exceptional experiences from which I learned immensely. I had an unreleased film that was supposed to be Punjab’s first female-centric film in a very long term. I still wish people could see the beauty that we captured in that film. I had Paltan, which was based on the India China skirmish in the aftermath of the Sino-India war of 1962. Then there was Yaara Ve, which was based on the 1947 partition of India.

I learned from my craft. But something I learned most was the power of thoughts and staying positive. I firmly believe we bring our experiences to us by what we think.

I’m uncertain about the future. There was a time I thought about marriage, kids, and settling into the quiet life. But where I am now, I realised the impact of my voice and platform. I refuse to let that go to waste. Who knows what tomorrow will bring…? What I do know is no matter what life throws at me, my glass will always be held full. 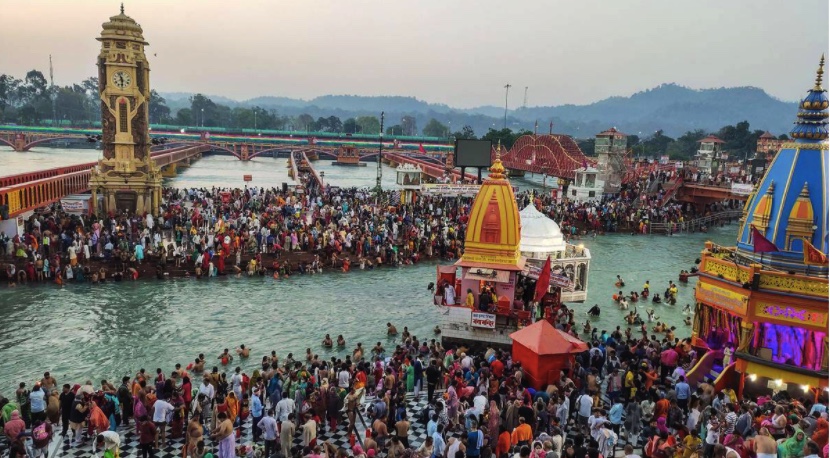 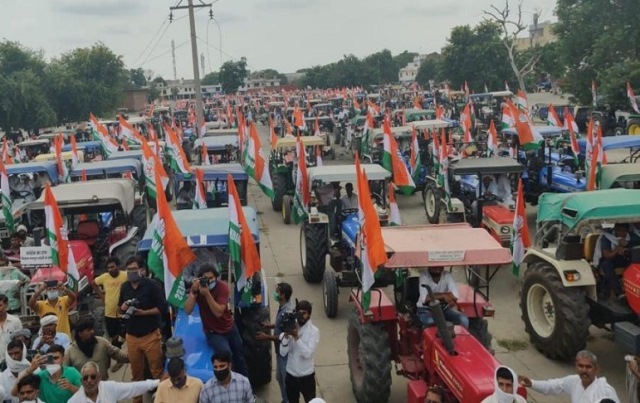 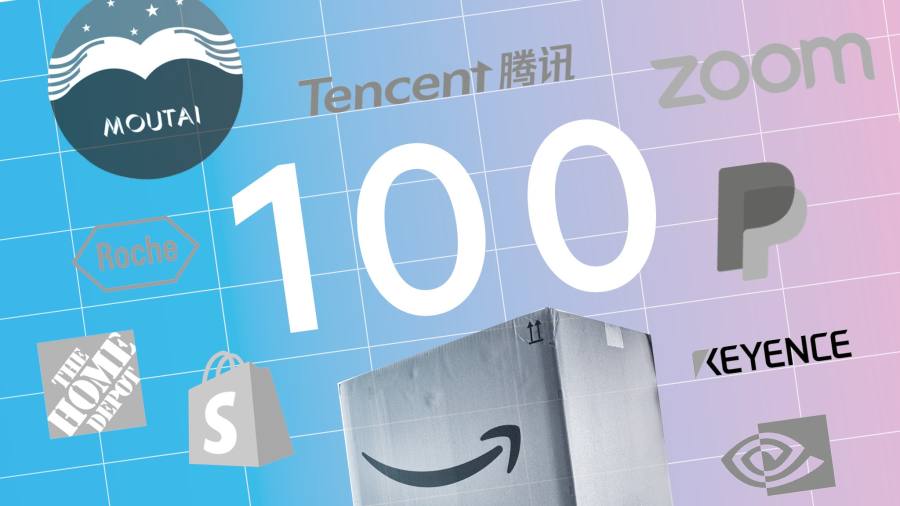 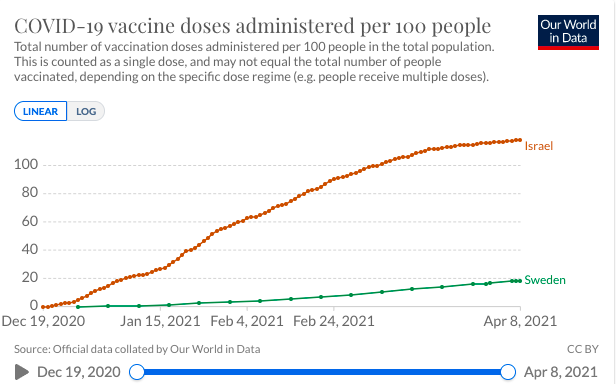