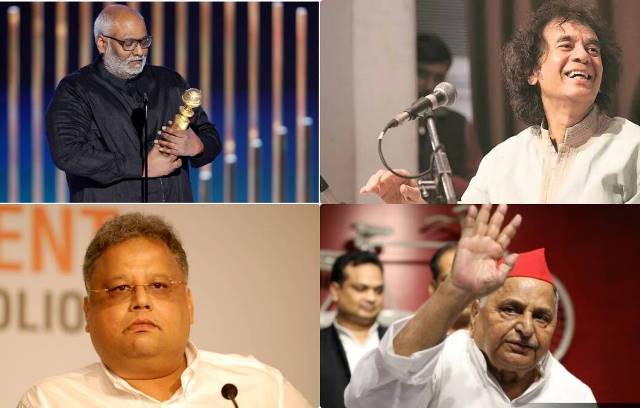 The Awards are given in various disciplines and fields of activities such as art, social work, public affairs, science and engineering, trade and industry, medicine, literature and education, sports, and civil service.

The awards are announced on the occasion of Republic Day every year. The awards are conferred by the President of India at ceremonial functions which are held at Rashtrapati Bhawan usually around March and April every year. (ANI)