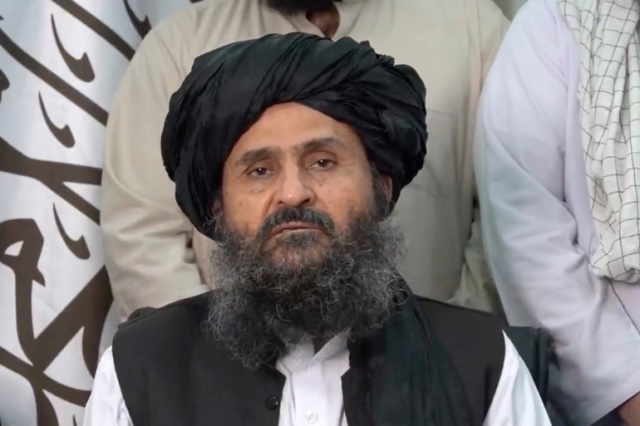 The incident took place over an alleged disagreement among the Taliban leaders on how to resolve the Panjshir situation. The National Resistance Front (NRF) of Afghanistan has been putting up a stiff fight against the Taliban who wants to take control over the last bastion in the country, which is now under its rule.
The information about Friday’s reported gunfight was shared through the unverified Twitter handle of Panjshir Observer, which describes itself as an independent news outlet covering Afghanistan and Panjshir.

“Gunfire last night in Kabul was a power struggle between two senior Taliban leaders. Forces loyal to Anas Haqqani and Mullah Baradar fought over a disagreement on how to resolve the #Panjshir situation. Mullah Baradar was reportedly injured and is receiving treatment in Pakistan,” tweeted Panjshir Observer on Saturday.

As per another unverified Twitter handle of Northern Alliance, Mullah Baradar urged his Taliban forces not to fight the Panjshir resistance forces.

“Baradar urged his Taliban not to fight the Panjshirs and recalled them to Kabul, Mullah Baradar himself was badly wounded he was taken to Pakistan for treatment. The media that covered that Panjshir fell, shame on you and you have no honour!” tweeted Northern Alliance.

“I wish you a good night! We have successfully defended more than 1200 Taliban casualties. Due to the fact, there was a conflict between Anas Haqqani and Mullah Baradar and there was a shootout between Taliban leaders in Kabul, the Taliban propaganda deceived everyone so that the media attention was on the Panjshir and did not cover the shootout of Taliban leaders. Now the spirit of the Taliban is suppressed in the Panjshir, their leaders are fighting among themselves for power,” tweeted Northern Alliance.

Panjshir is the stronghold of the National Resistance Front, led by Ahmad Massoud, the son of late ex-Afghan guerrilla commander Ahmad Shah Massoud, and ex-Vice President Amrullah Saleh, who had declared himself caretaker president.

The Taliban, which captured Kabul on August 15, has been delaying the announcement of the government formation in Afghanistan over the past few days.

While the group has not issued a statement over it yet, reports have emerged claiming that the government formation has been delayed due to differences between the Taliban and the Haqqani network over power-sharing.

Baradar, the top Taliban leader who is set to head the new Afghan regime was injured during the clash and is currently getting treated in Pakistan, according to reports.

The gunfight on Friday signals a rift in the Taliban. Earlier, Haibatullah Akhundzada was signalled to be the Islamic Emirate’s supreme leader based in Kandahar, but the Haqqani and many other Taliban factions simply do not accept him as their leader.

Pakistan and its notorious intelligence agency have been accused of supporting the Taliban in taking over Afghanistan.

Experts believe that Pakistan has been a key player in removing the elected Afghan government from power and establishing the Taliban as a decisive power in Afghanistan. Recently, a UN Monitoring report has said that a significant part of the leadership of Al-Qaida resides in Afghanistan and Pakistan border region.

Former Afghan Vice-President Amrullah Saleh has asserted that the Taliban are being micromanaged by Pakistan’s notorious intelligence agency–the ISI, adding that Islamabad is in charge of the war-ravaged country effectively as a colonial power. (ANI) 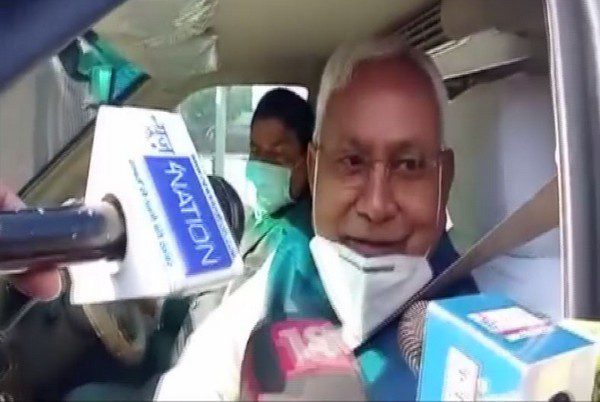 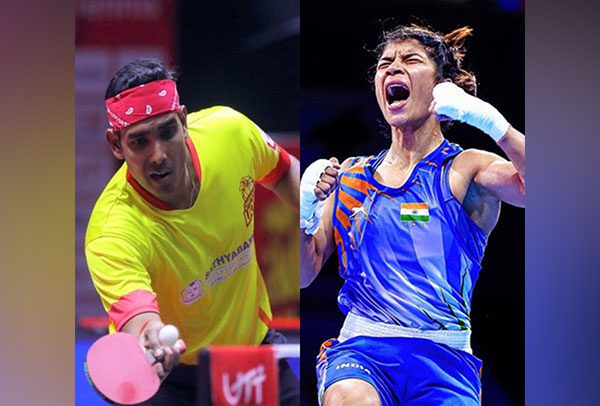 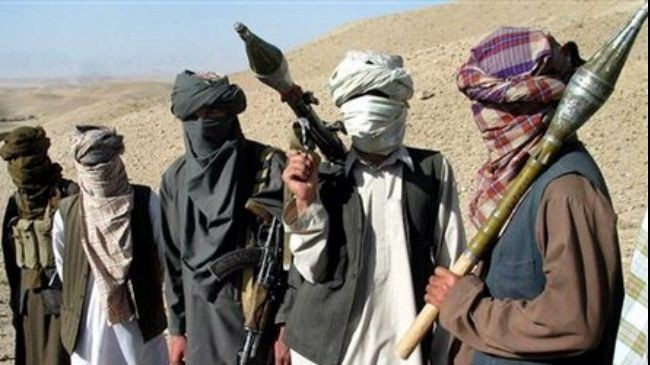