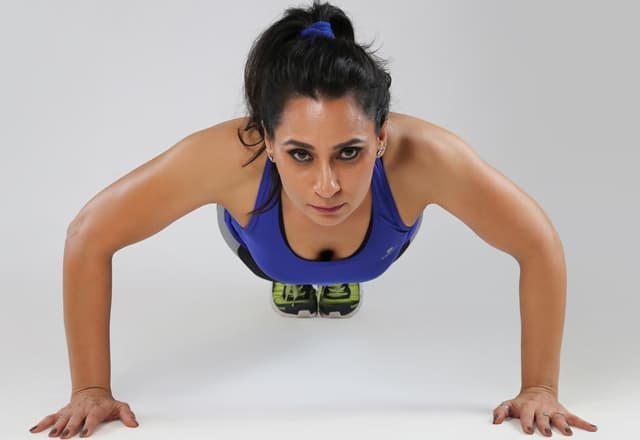 From a career in the media to pumping iron, it has been an eventful journey for Sapna Khanna, who won Ms Fitness India title at an age of 48. Her story: Born in an army family meant we were always moving to newer cities and towns. While the landscapes kept changing, the one thing that remained constant was my intense involvement with fitness and sports. I would try and stay fit as a teenager by cycling, running, jogging etc. Often I found myself to be the only girl exercising outdoors, be it in the Cantt or the civil area. However, because of hormonal changes and study stress, I gained weight.  This earned me the nickname of King Kong in school. It was then that I vowed, no matter what other important things were going on in my life, staying fit would always be my priority. This was a time when there were hardly any gyms. So losing weight 30 years ago wasn’t an easy job. Even now, though the fitness scene has nearly exploded in the Delhi-NCR area,  it still has a long way to go in many small towns. Sports always taught me to rely primarily on my instincts and then assess a situation using my brain. This habit has always stood me in good stead while making important personal decisions and career moves in life. I didn’t choose a career in sports or fitness back then because of lack of options. I had graduated in English Literature and a writing career was what I wanted to pursue. In 1992-93, I started my career in the Public Relations at administrative wing of IIFT (International Institute of Fashion Technology). Owing to my writing skills, I started getting offers from mainstream media as well.  Offers kept pouring in. So, I decided to give wings to my creativity and freelance. But, it isn’t as easy as it sounds. Given the fact that I had chosen to marry in my early twenties, from a very early age I was managing both, a career and a family. I quite literally had my hands full. There were times when I would be writing stories and trying to put my son to sleep simultaneously.  And kids often bring sleepless nights with them, but I never let that affect my writing. There was a dearth of good fashion journalists back then, which meant I had mountain loads of work. Freelance writing gave way to permanent positions in big media houses. By this time my children had grown up too.  Things were pretty smooth until one day in 2010, I started feeling tremendous pain in my knee because of an overuse injury. The doctor misdiagnosed it as the onset of early arthritis, and said that I would have difficulty in walking and running. This came as such a sudden shock to me. I had represented my school in national-level skating championships, badminton, cycling etc; I had even been the school sports captain. Something within me discarded the doctor’s advice and I started working with a personal trainer, who made me stand back gloriously on my feet, with extensive weight-training. Meanwhile, I had reached a very good position in my career. But since my younger child was in her teens and needed me more than ever, I decided to quit mainstream journalism altogether. I freelanced for a while, but my heart was perhaps yearning for a career in fitness. The signs were loud and clear. I suddenly had more time to invest in my workout and I realised how much I loved it. Other people could see my dedication too and soon everyone at the gym started wanting me as their training partner. They would ask me about my schedule, diet etc. My friends egged me on and I finally took up the Reebok Fitness Certification course in January 2015, which focussed mainly on aerobics, mix martial arts, pilates training, and a detailed study of the body. I had a client list ready and waiting for me to start my career as a fitness expert. My mix of outdoor training, functional training, mix martial arts, weight training, plus my belief that one needed to understand an individual’s psychology before understanding their body-type made people love me all the more. Nearly 43,000 people follow my fitness page (Sapna Khanna Fitness). The same page got me an offer to participate in the Ms Fitness India which meant I had to up my game by various notches. I had to go through multiple rounds, which included maxim number of push-ups, sit-ups  and  bench presses in a minute; plank-hold competition; lifting weights one-and-a-half times my body weight etc.I competed with 31 other well-toned bodies to finally win the coveted title. Where’s the doctor now who told me to retire from the gym for good, with the advice to invest in a ground floor house? And that was practically a decade ago! 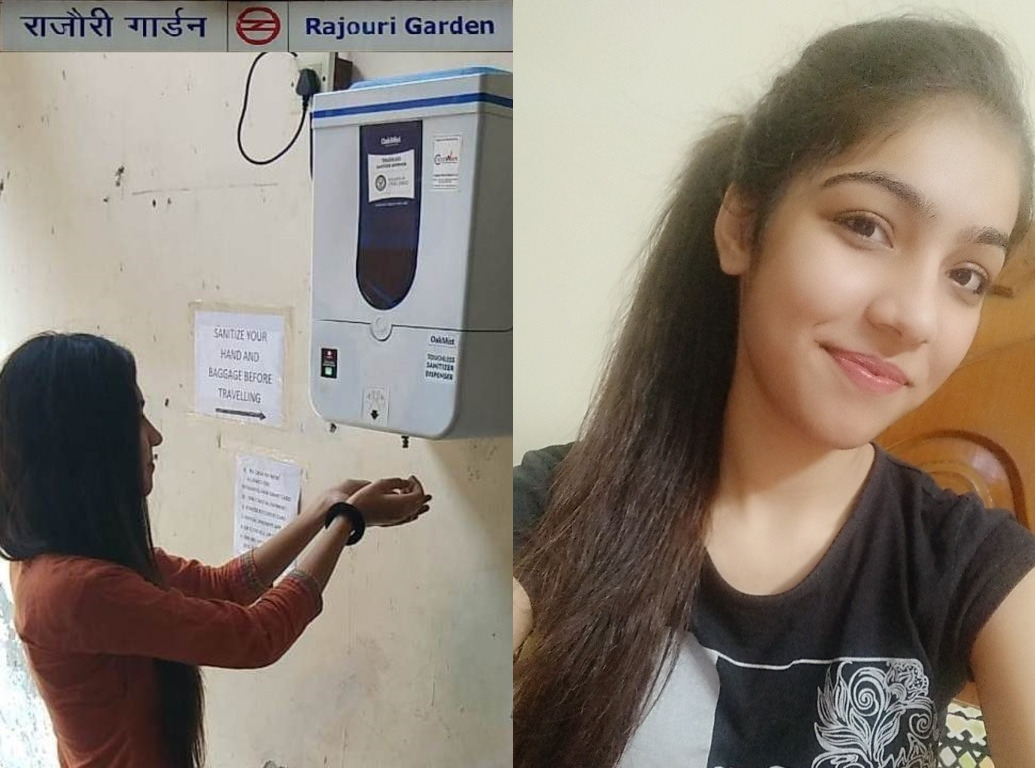 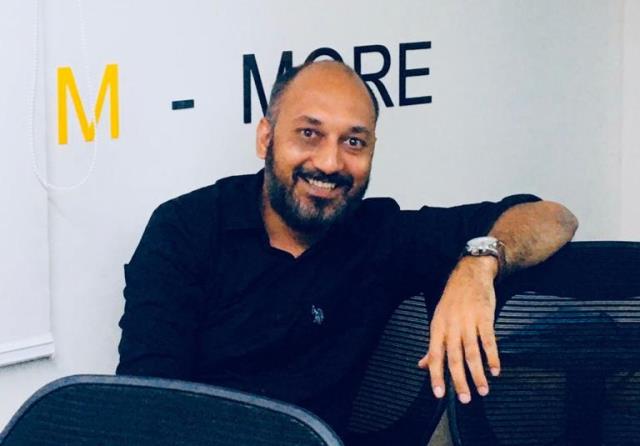