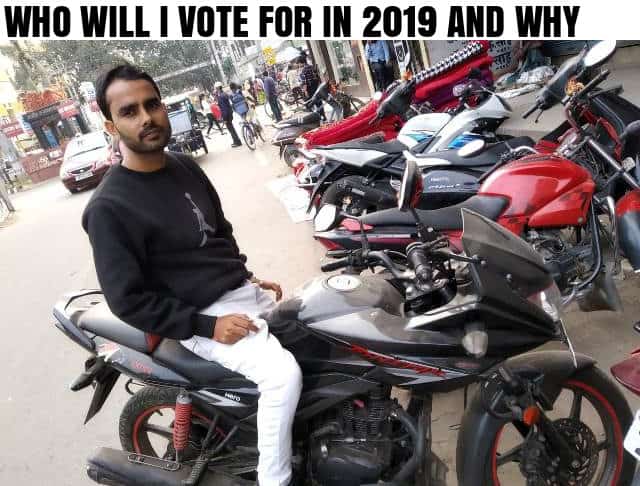 in bhar me 100 rupay ka petrol kharch ho jata hoga mera (I often end up spending `100 on fuel every day). I have been pursuing news and current affairs for several years. I know all about rise in international crude oil prices and OPEC countries production et al. I know about the American sanctions against Iran and the exemption given to India too. But I also believe that whatever the government is doing vis-à-vis the price rise of fuel is best for the nation. All economic/ national interest reasoning aside, the fuel cost still pinches on a personal level. I have to cut corners from the money that I earn by giving tuitions as well as the pocket money given by my family, so that I can manage petrol for my bike. I admit that on many counts I am happy with the current government. Modi ji is making a genuine effort to clean up the politics from the top. But he is often ill-advised when it comes to implementing certain avoidable decisions. Demonetisation, in my opinion, was a total failure.  Where’s the black money which Modi ji promised to bring back? Will he answer these questions when he comes here to ask for votes in 2019? I want to advise Modi ji to think twice before taking any big decision or making big promises in election rallies. I would like to see him become the PM again, but this time with certain checks and balances in place. I know right now there is nobody in our politics who deserves to be prime minister more than Modi ji. But he better choose a good cabinet and then use his time to take important decisions after getting an in-depth understanding of their impact on people’s lives. The Opposition needs to pull up their socks. They can beat many BJP leaders but they still have a long way to go to challenge Modi ji’s stature. They need to build a personality of their own and not one that is built in contrast to Modi ji’s personality. 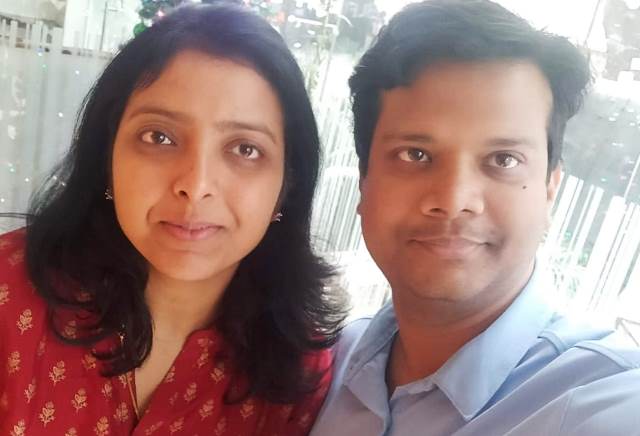 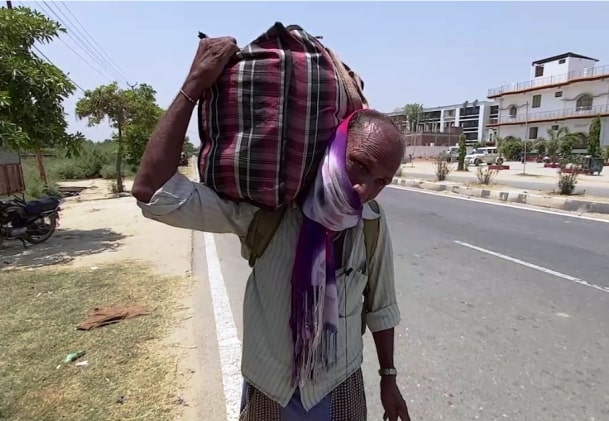 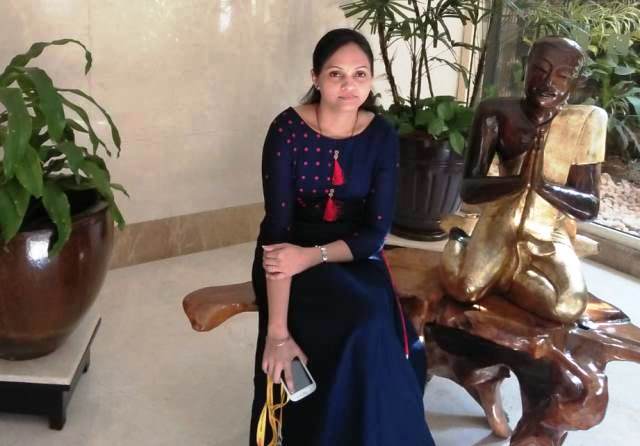 ‘As If Virus Wasn’t Bad Enough, Down Came A Cyclone’
View Comments (0)