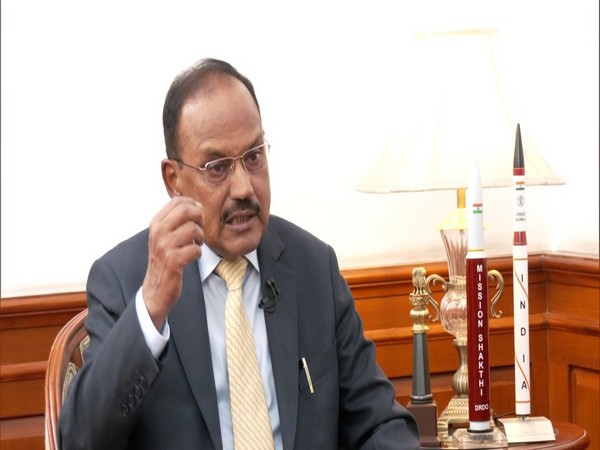 No Question Of Rollback Of Agnipath Scheme: NSA Doval

Ruling out rollback of Agnipath scheme for recruitment in armed forces, National Security Advisor of India Ajit Doval said on Tuesday that the government’s move was “not a knee-jerk reaction that has come overnight” but has been debated and discussed for over decades.

In an exclusive interview with ANI on Tuesday, NSA Doval said several committees over the decades have suggested bringing down average age of armed forces.
“There is no question of any rollback (of the Agnipath scheme). Let me tell you one thing. This is not a knee-jerk reaction that has come overnight. This has been debated and discussed for over decades,” he said.

“In 1970s, we had committees that talked about reorganisation and reforming the army including the usage of manpower, technology and others,” he added.

Several opposition parties have slammed the Agnipath scheme and demanded its withdrawal.

Doval said under Agnipath scheme, every youth of this country who has got the desire and motivation and feels a sense of commitment to defend the country gets an opportunity. “His energy and talent are used to make this country strong,” the NSA said.

There have been protests against the Agnipath scheme in some states and the government has announced support measures to allay apprehensions.

Lieutenant General Anil Puri, Additional Secretary, Dept of Military Affairs, had told the media on Sunday the reform in the form of scheme like Agnipath was pending for long.

“We want to bring youthfulness and experience with this reform. Today, a large number of jawans are in their 30s and officers are getting command much later than in the past”, he had said.

The “transformative” Agnipath scheme, announced by Union Minister Rajanath Singh on June 14, in the presence of the three service chiefs provides for the recruitment of into the Armed services of youths between the age bracket of 17-and-a-half-years to 21 for only four years with a provision to retain 25 per cent of them for 15 more years. The Centre later extended the upper age limit to 23 years for recruitment in 2022.

The Union Cabinet had also approved Agnipath scheme on June 14 and the youth selected under this scheme will be known as Agniveers.

The government had announced that 46,000 Agniveers to be recruited this year. It had said that armed Forces will have “a younger, fitter, diverse profile” to face future challenges.

The Indian Army issued its first notification on Monday for recruitment under Agnipath scheme. (ANI) 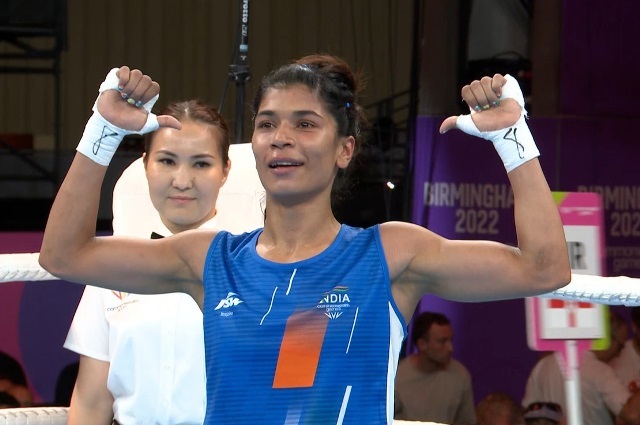 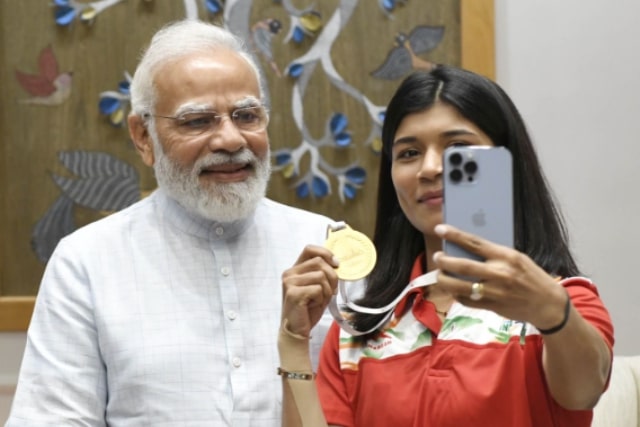 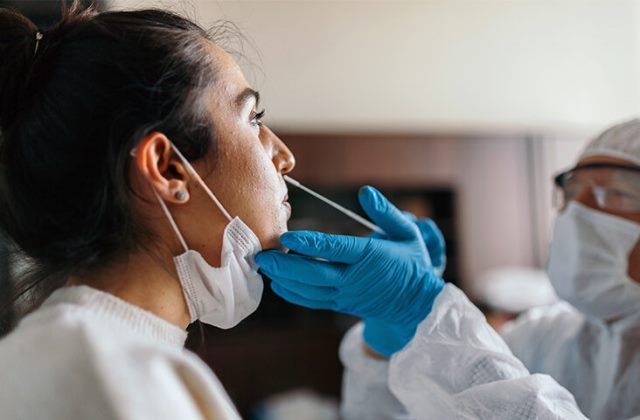 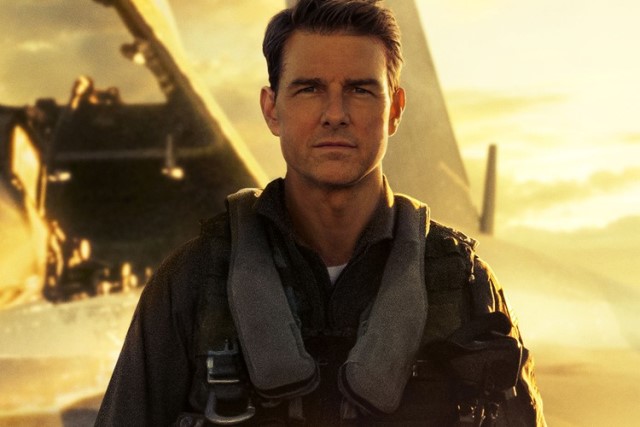