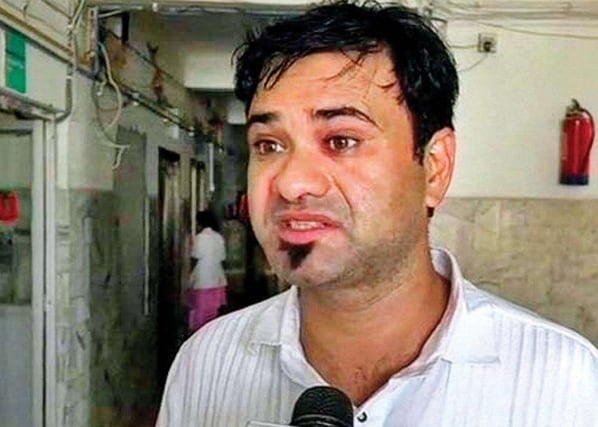 Uttar Pradesh doctor Kafeel Khan on Friday was booked under the National Security Act (NSA) over his speech allegedly against the Citizenship (Amendment) Act at Aligarh Muslim University in December last year.

The state government slapped NSA on Khan even as the accused waited to be released from the prison after being granted bail on Monday in connection with the matter.

“Dr Kafeel Khan was to be released today morning. But before that, we received an order from Aligarh DM that he has been booked under the NSA. So, he has not been released,” Shailendra Maitrey, Mathura Jail Superintendent told reporters here.

“Dr Kafeel Khan was in transit remand under Uttar Pradesh Special Task Force (UPSTF). He is accused of making instigating remarks at Aligarh Muslim University during a protest against CAA on December 12, 2019,” he said.

An FIR was registered against Khan on December 13 under Section 153-A of the Indian Penal Code (IPC) at Civil Lines police station in Aligarh.

According to the FIR, Khan addressed around 600 students of the AMU and allegedly made provocative comments. (ANI)