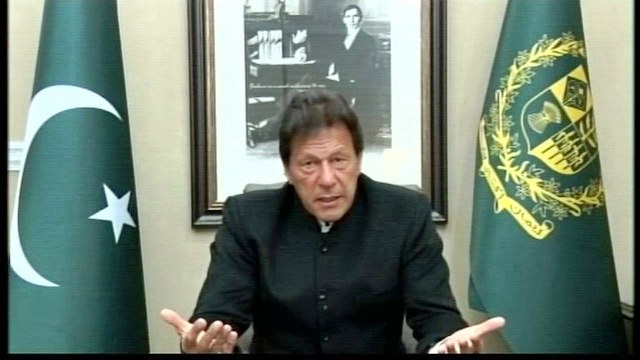 Pak Racing Against Time To Avoid Blacklisting By FATF

Pakistan’s efforts to escape from getting blacklisted by Financial Action Task Force (FATF) is facing another daunting challenge as the opposition-dominated upper house is obstructing two related bills tabled by the ruling Pakistan Tehrik-e-Insaf (PTI).

Islamabad is racing against time to escape the FATF’s blacklist and clearing its name from the grey list. Pakistan is in the grey list since June 2018 and the government was given a final warning in February to complete the remaining action points by June 2020. The FATF extended the June deadline to September due to the spread of coronavirus that disrupted the FATF plenary meetings.

Last month, Pakistan’s Senate had rejected two bills related to the tough conditions set by the FATF, jeopardising the government’s efforts to escape from being blacklisted by the global money laundering and terrorist financing watchdog.

In a last-ditch to clear the FATF related legislations that were blocked by the opposition last month, President Arif Alvi summoned a joint sitting of parliament on Wednesday. Dawn reported citing sources.

The country is facing the difficult task of clearing its name from the FATF grey list.

Pakistan is making attempts to avoid a demotion from the FATF grey list to the blacklist during the upcoming October plenary meeting.

While Pakistan tries to showcase its ‘efforts’ in combatting terrorism, there have been reports from Afghanistan giving ample evidence of the presence of Pakistani terrorists on its land.

In recent weeks, Pakistan has been trying to paint a picture that it has started the reforms including the passing of bills in order to prevent blacklisting by the FATF.

In late July, Pakistan Financial Monitoring Unit Director-General Lubna Farooq told the National Assembly Standing Committee on Finance that the country is yet to comply with 13 conditions out of the 27-point Action Plan of the FATF including curbing terror financing, enforcement of the laws against the proscribed organisations and improving the legal systems. (ANI) 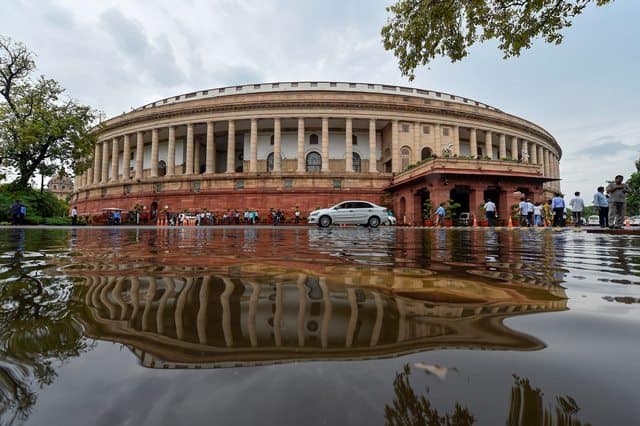 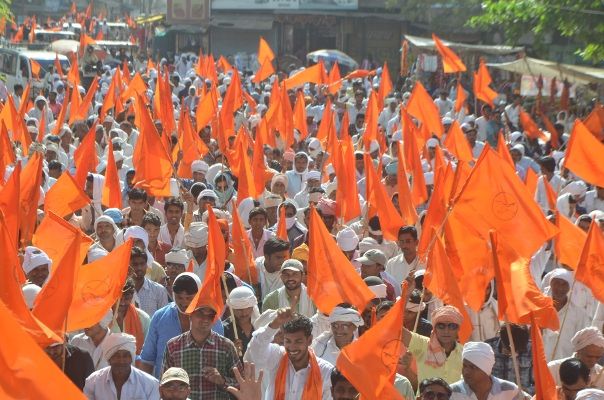 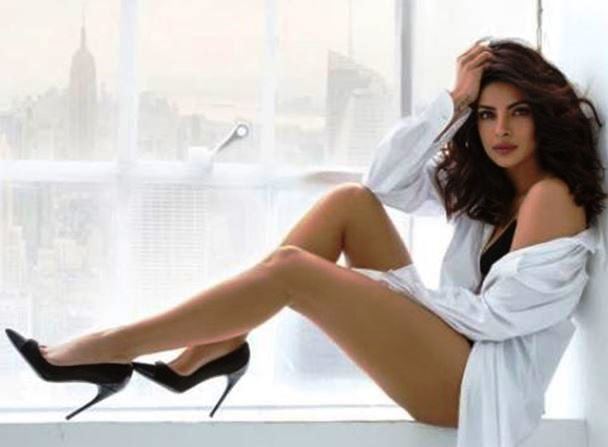 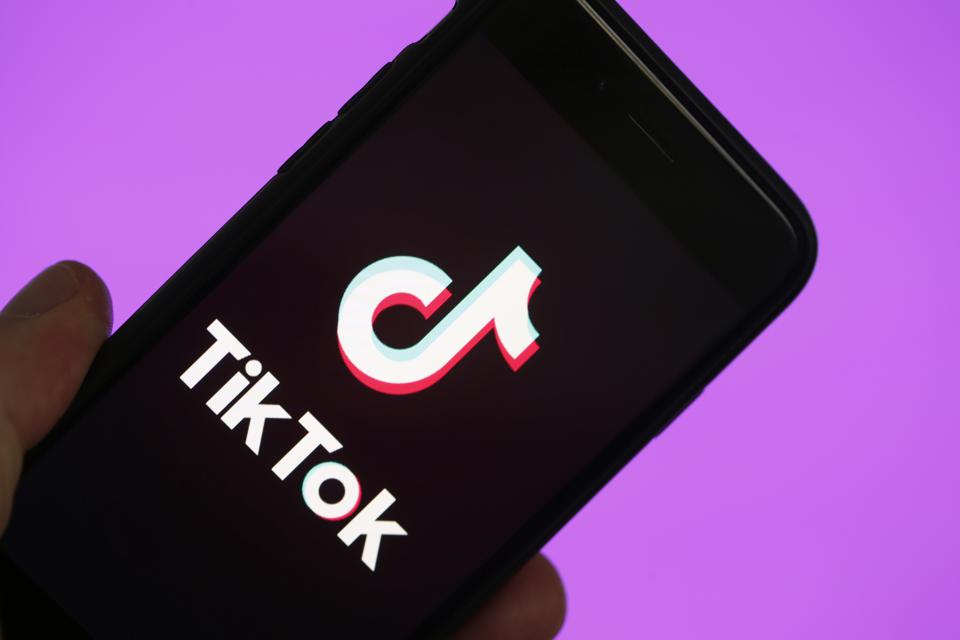