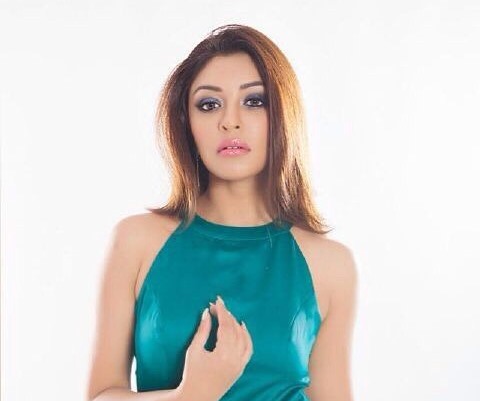 Payal Ghosh To Lodge FIR Against Kashyap On Monday

Actor Payal Ghosh, who has accused Bollywood Director Anurag Kashyap of sexual harassment, will file an FIR against him at Oshiwara Police Station, Advocate Nitin Satpute said on Sunday.

“Payal Ghosh has decided to lodge an FIR against the accused. We will file a complaint at Oshiwara Police Station tomorrow. We are doing paperwork today. She has decided that she will lodge FIR against Anurag Kashyap,” Advocate Nitin Satpute, lawyer of actor Payal Ghosh said.

On Saturday, the Patel Ki Punjabi Shaadi’ actor Ghosh accused Kashyap of sexual harassment. Speaking to ANI, she said, “Five years ago I met Anurag Kashyap regarding work. He called me to his house. When I went there, he took me to a separate room and tried to sexually assault me. He forced himself on me.””I request the authorities to kindly take action and let the country see the demon behind this creative guy. I am aware that it can harm me and my security is at risk. I am seeking action against him,” said Ghosh.Post the allegations, Kashyap responded on Twitter in which he denied the allegations, claiming that they were ‘baseless’. “I neither behave like this nor do I ever tolerate this at any price,” he said. (ANI) 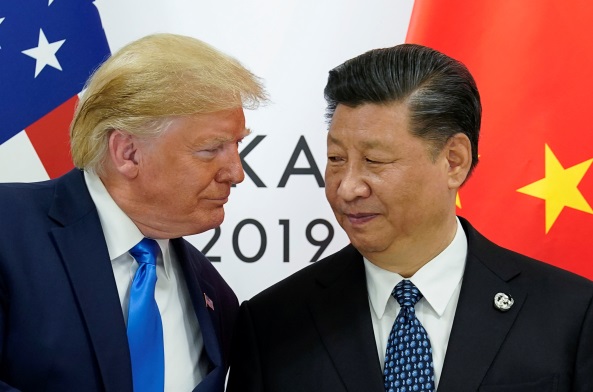 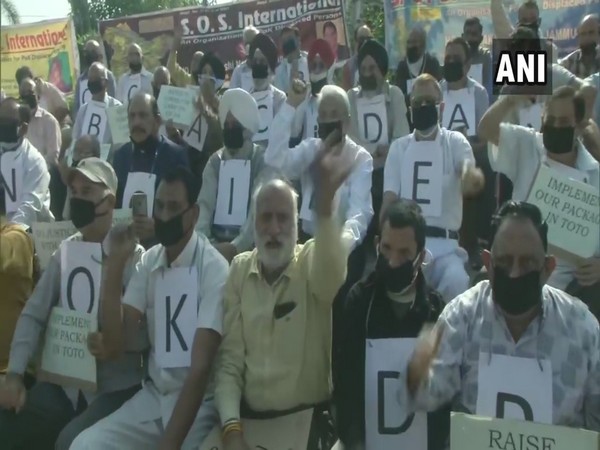