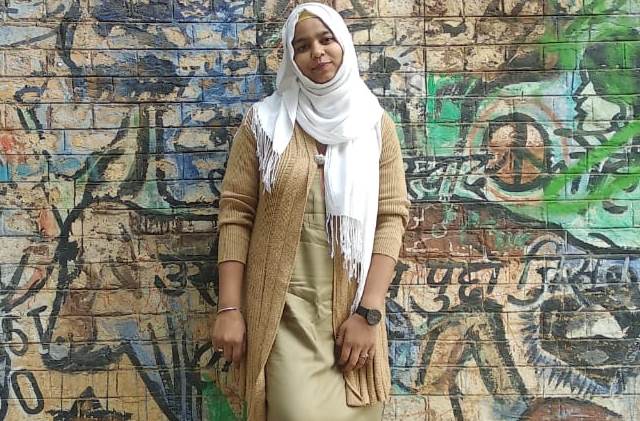 Farheen Zaiidi, a second-year Fine Arts student in Jamia Millia Islamia University, says her faith in safety inside the campus has been rudely shaken

A few days before the police brutality took place inside our university campus, the local Okhla Station House Officer (SHO) had talked at length about women’s safety and how he was committed to make women in the area feel safe. A few days later, we all witnessed the hollowness of those words. The police entered the campus by scaling the boundary walls and manhandled female students. It is even more disheartening when such violence happens under the watch of the first female Vice Chancellor in the history of Jamia, Najma Akhtar.

BJP talks about Beti Bachao, Beti Padhao with great flourish. But when the educated betis question something that goes against the grain of their narrative, they are treated like no previous government has treated its betis before. Till a few days ago women were supposed to be saved from anti-social elements, but it now appears that women also need protection from the police. But who is going to protect us from the police?

In Jamia, when policemen were beating up women, dragging them out or chasing them, there was not a single lady police in sight. Why? Did they forget they were entering a university where women studied too? And to think that all this happened near the same time as that of Nirbhaya’s 7th death anniversary makes it even more saddening.

I went to the campus on Saturday to register my protest, but couldn’t make it there on Sunday when the violence took an ugly turn. A lot of my friends have been hurt in the whole fracas. If I were there on Sunday I would have done my bit to ensure that my friends are safe.

As students we are the current ‘generation’ – people entrusted with the responsibility to ‘generate’ ideas that make the world a better place.

In her famous speech at the UN, Emma Watson had repeated these golden words:  “If not me, who; if not now, when?” If we the students don’t ask for truth and justice, who will?

Sadly, the media took sides right at the beginning of the incident and this led to everyone making snap judgements while those at the receiving end had nowhere to go. Everything we said was distorted and used against us. So we the students of Jamia have decided to go for silent protest now. As a Fine Arts student I believe art has the power to change any situation for the better. I have drawn portraits and collages to put forward our messages more efficiently. Jamia is committed to standing up for truth and justice for both oneself and others. We are all one in the end.