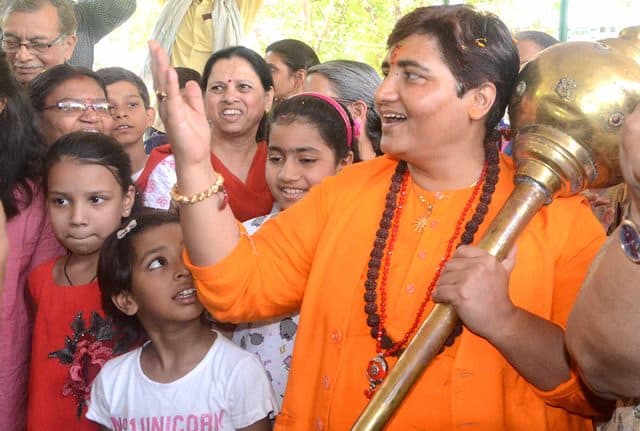 The BJP leader, however, did not directly apologise for her remarks despite condemnation by the the party, which said she should apologize publicly.

Her statement came hours after the BJP distanced itself from the remarks made by Thakur and demanded a public apology from her.

Earlier in the day, when questioned about actor-turned-politician Kamal Haasan’s remark that India’s first terrorist was a Hindu (in reference to Godse), Thakur said, “Nathuram Godse was a ‘deshbhakt’, is a ‘deshbhakt’ and will remain a ‘deshbhakt’.”

The Opposition parties attacked her saying what she said reflected the mindset of the people nurtured in RSS ideology.

As her comments caused a huge embarrassment to her party, BJP, which has strongly backed her candidature in Bhopal, without much delay tried to control the damage caused by her.

“We completely disagree with the statement made by Sadhvi Pragya Singh Thakur about the father of the nation Mahatma Gandhi ji. We strongly condemn this particular statement. The party will ask her for clarification. She should apologize publicly for this statement,” BJP spokesperson GVL Narasimha Rao told media here.

Thakur, an accused in the Malegaon blast case, is not new to courting controversies. After being fielded by the BJP in Bhopal, she had said Hemant Karkare, who was killed during the 2008 Mumbai terror attacks, died because she had cursed him. The statement had attracted all-round criticism including from the BJP which disowned it. 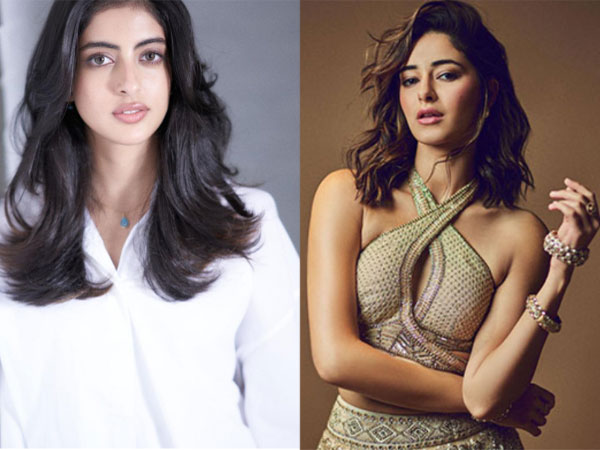 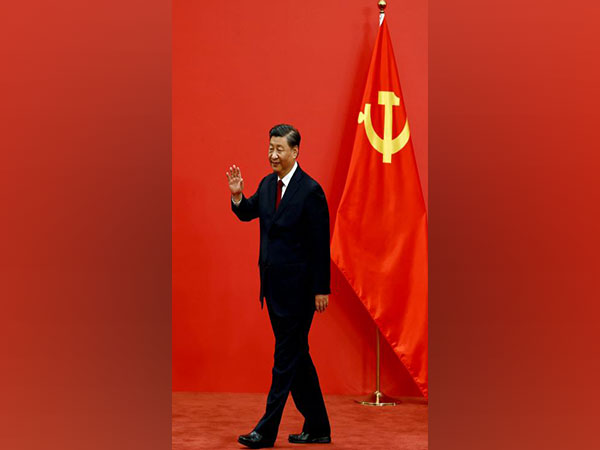 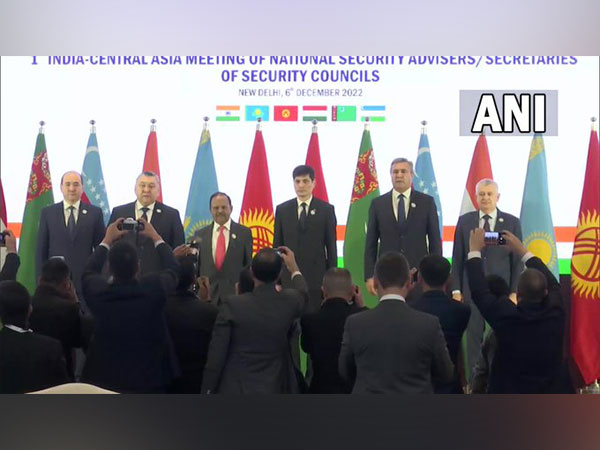 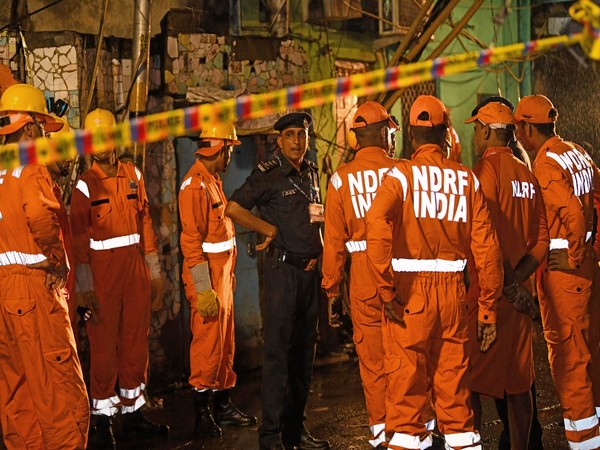