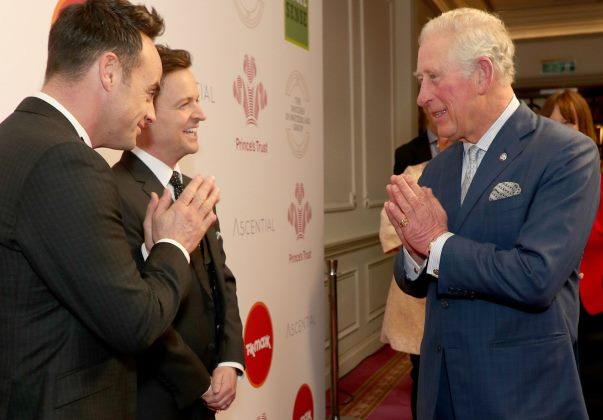 Pranaam, Corona – Keeping The Virus Away