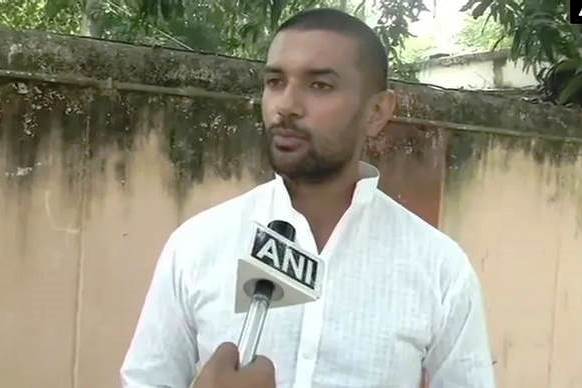 Chirag Paswan was removed from the post of Lok Janshakti Party (LJP) national president after an emergency meeting of LJP national working committee.

The decision was taken at a meeting of five LJP MPs at the residence of Pashupati Kumar Paras in Delhi.
Notably, within a year of the demise of Lok Janshakti Party (LJP) founder Ram Vilas Paswan, son Chirag is facing opposition from within the party.

“I tried but failed to keep this party intact which was made by my father and my family. Party is like a mother and the mother should not be cheated. In a democracy, the public is paramount. I thank the people who have kept faith in the party,” tweeted Chirag Paswan in Hindi.

“Those who are protesting against Pashupati Kumar Paras are bad elements who had entered the party after Ram Vilas Paswan’s death. They will be removed soon. I am not calling Chirag Paswan a bad element,” said Shravan Kumar, LJP leader

Supporters of Chirag Paswan smeared black ink on the posters of five LJP MLAs outside the party’s office in Patna.

Meanwhile, LJP has decided to remove all five MPs from the party after a national executive meeting was held on Tuesday.

“A national executive meeting was held. We decided to remove all the five MPs from the party. There is a process of doing things at a party. This will be called a betrayal,” LJP leader Raju Tiwari said.

LJP leader Pashupati Kumar Paras has been notified as the new parliamentary leader of the party in Lok Sabha on Monday.

Earlier, five LJP MPs had met Lok Sabha Speaker Om Birla and handed over a letter to him regarding the removal of party chief Chirag Paswan from the position of Lok Sabha Parliamentary party leader.

Paras had said that the step has been taken to save the party.

“There are six MPs in our party. It was the desire of five MPs to save our party. So, I have not broken the party. I have saved it. Chirag Paswan is my nephew as well as the party’s national president. I have no objection against him,” Paras had said.

However, LJP national president Chirag Paswan on Monday had arrived at Pashupati Kumar Paras’ residence to meet him over the developments in the party.

“LJP MPs met Lok Sabha Speaker Om Birla on Sunday and handed over a letter to him about new developments in the party. They requested him to consider Pashupati Kumar Paras as the new leader of the LJP in Lok Sabha,” the party sources informed.

Party sources added that LJP MPs are not happy with the working style of Chirag Paswan after the demise of his father, the former Union Minister and patron of LJP Ram Vilas Paswan.

LJP is currently a part of the National Democratic Alliance at the Centre.

Notably, LJP had fielded candidates against Janata Dal United (JDU), which is also a part of NDA in the Bihar elections last year. However, LJP did not manage to open its account in the elections.

LJP was formed by late Ram Vilas Paswan in 2000. Paswan, a heavyweight leader in Bihar politics passed away in October 2020. (ANI) 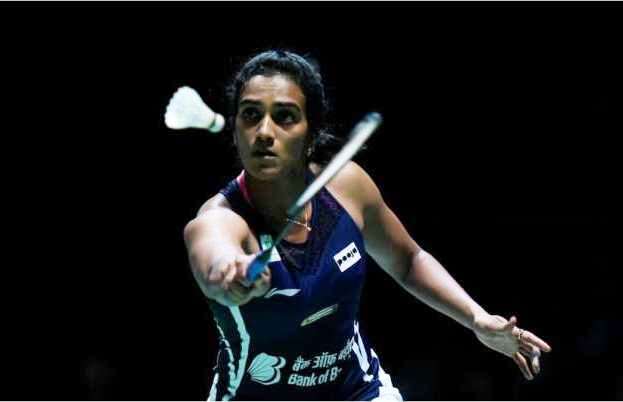 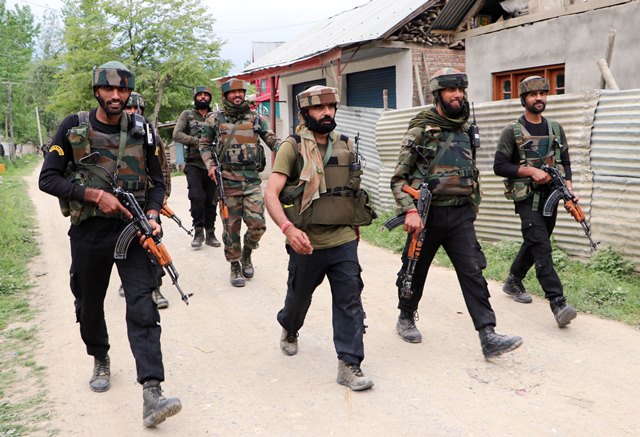 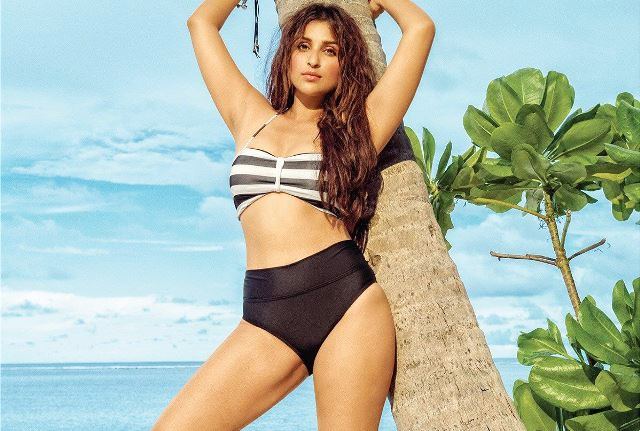