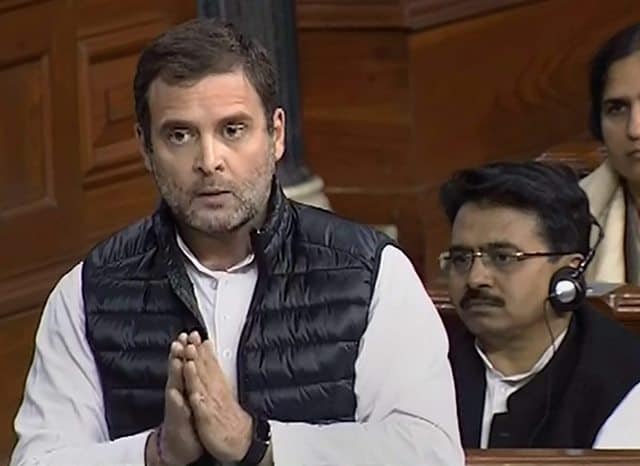 Rahul To Modi: When’ll You Speak On National Security?

Congress leader Rahul Gandhi took a veiled jibe at Prime Minister Narendra Modi over his radio programme ‘Mann Ki Baat’ on Sunday, asking that when will there be a talk on national security and defence.

Congress leaders have been constantly targetting the Central government over ongoing India and China border dispute, which escalated with the Galwan valley clash, claiming lives of 20 Indian Army personnel.

“When will there be talk of nation’s defence and security?” read his tweet (roughly translated from Hindi).

Rahul Gandhi has been repeatedly questioning the government over the stand-off with China.

On Friday, he said Prime Minister Narendra Modi should tell “the truth” as several accounts were saying that China has made incursions. He also referred to the violent face-off with Chinese troops on June 15-16 and asked, “who sent our brave soldiers without weapons and why?”

Earlier in the day, Prime Minister Narendra Modi paid homage to Army personnel killed in a clash with Chinese troops in the Galwan valley face-off and said that a befitting reply has been given to those coveting our territories in Ladakh.