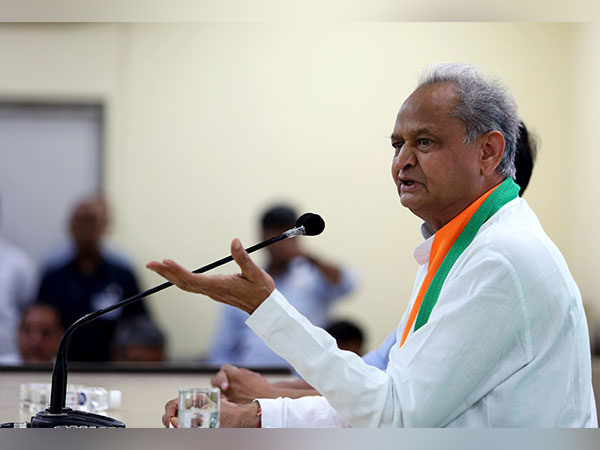 As the Congress seeks to tide over the political crisis in Rajasthan triggered by efforts to find a successor to Rajasthan Chief Minister Ashok Gehlot who is likely to fight the party’s presidential polls, sources said status quo will be maintained till the process is over for filing nominations.

With party observers slamming some actions of loyalists of Chief Minister Ashok Gehlot, sources said decision on issuing show cause notices to miffed MLAs, who have been vocal in public, will be taken after interim chief looks Sonia Gandhi into the report by the observers sent to the state.
AICC observers will submit a written report to Congress interim chief Sonia Gandhi either tonight or tomorrow.

“Status-quo to be maintained till Congress president election nominations. Decision on issuing of show cause notices to miffed MLAs, vocal in public, will be taken after interim chief takes action on report by observers,” a source said.

The process for filing nominations for Congress presidential elections will end on September 30.

Congress leaders Ajay Maken and Mallikarjun Kharge on Monday briefed Sonia Gandhi about the developments in Rajasthan in wake of political crisis in the state.

Sonia Gandhi asked Maken and Kharge, who were appointed observers for the legislature party meeting, to give a written report which will be submitted to her tonight or tomorrow.

“Mallikarjun Kharge and I briefed Congress chief everything about our meeting in Rajasthan in detail. Now she has asked us for a written report that will be given to her by tonight or tomorrow,” Maken told reporters.

The political crisis has been triggered by Ashok Gehlot wanting a successor of his choice in Rajasthan after he apparently agreed to file his nomination in the presidential election.

Maken said the venue of legislative party meeting was decided after consultations and they had to give a report after talking to every MLA, which could not happen.

He said holding a “parallel meeting” when a CLP meeting has been called “is against discipline”.

Maken said a decision on leadership in the state was to be taken in Delhi and not Jaipur.

He said they demanded that a decision on a CLP resolution should be after declaration of Congress presidential poll results on October 19. Rejecting the condition, Maken said a resolution is not passed with conditions and also noted that any such move will be “a conflict of interest” for Gehlot.

Maken said the ministers also demanded that MLAs should meet the observers in groups and this was not acceptable. “We wanted to meet every MLA individually so that the decision is free and fair,” Maken said.

He said the three ministers also said that successor to Gehlot should be chosen from among 102 MLAs, who had stood by him during the crisis in 2020. Gehlot government had faced political crisis in 2020 over demands led by Sachin Pilot and MLAs loyal to him. 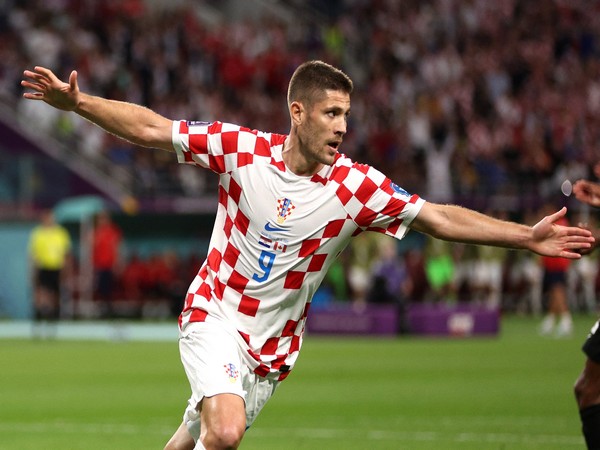 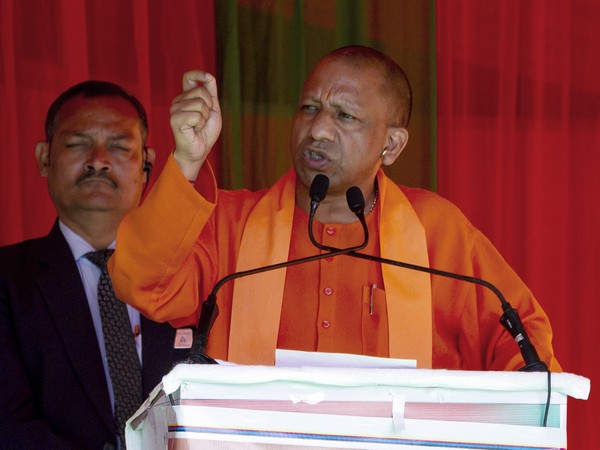 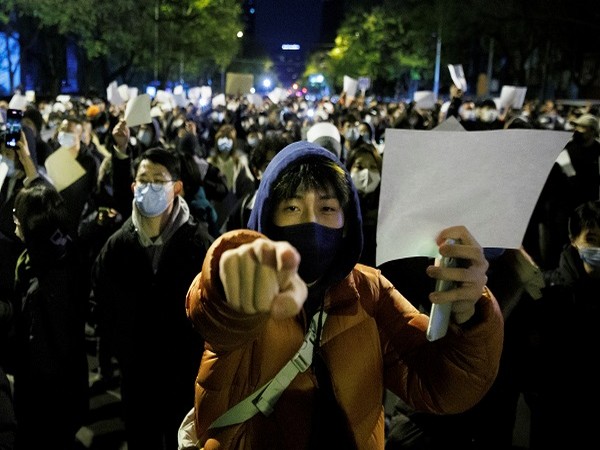 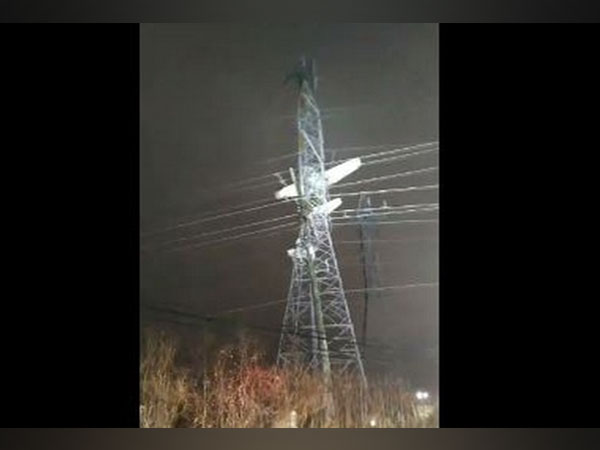