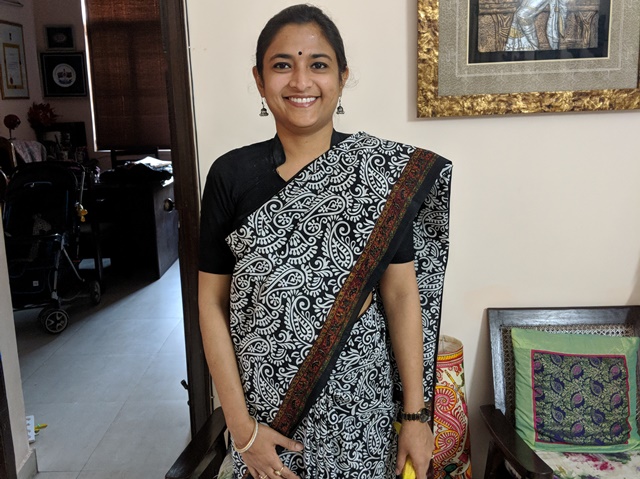 ‘Ramani’s Win Will Act As A Precedent, And A Deterrent’

Prerna Priyadarshini, 35, a Masters of Laws from Harvard Law School and a practicing Supreme Court lawyer, says the Priya Ramani’s victory in the defamation case is a logical step forward to the Vishakha judgment in 1997

The Priya Ramani judgment in my view comes as a much needed addition to the discourse on the issue of sexual harassment at work place. The process has its roots in the Vishaka judgment of the Supreme Court in the year 1997 which culminated into the law on protection of women from harassment at workplace in 2013. In this light, the court order in Priya Ramani’s case is a welcome step forward from a legal standpoint; and much more from that of a working woman’s viewpoint.

From the legal perspective, it may be construed as only part victory since acquitting Priya Ramani from the charge of defamation is not the same thing as punishing MJ Akbar for his alleged crimes of sexual harassment against her or anyone else. Yet, there are at least three significant reasons noted in the judgment that ought to be widely publicised and made known to all women, particularly the working women across our country.

First, that a woman cannot be penalised for raising her voice against sexual harassment at workplace on the pretext of criminal complaint of defamation. Second, a woman has the right to speak up about the sexual harassment suffered by her at any point in time and at any platform. And, third, the right to reputation cannot be protected at the cost of right to life and dignity of a woman as guaranteed under the Constitution of India.

The mental state of a woman who has been at the receiving end of sexual harassment and the dilemmas she faces while reacting to it range from self-shame to the attached stigma, to self-pity and fault-finding in herself. Such a distressful situation often makes them either to hold the trauma as their dark secrets or to delay their decision to complain about it. The court judgment in Ramani’s case acknowledges this trauma. Hence, it also gives hope and encouragement to women in speaking up against their sufferings.

ALSO READ: ‘A Young Widow Is Not Easy Meat’

I also think, it’ll have a greater impact in cases where the perpetrator of the crime is someone mighty and powerful, or a public figure, as it was in Ms Ramani’s case. It may work as a deterrent.

I think (and I hope), the judgment will serve another very important purpose and make anyone in MJ Akbar’s shoes rethink before using a criminal defamation proceeding as an intimidation tactic or a revenge mechanism against a woman, who goes public with her sexual harassment complaint.

Additionally, I hope that the verdict, when challenged in appeal by MJ Akbar, is also upheld by the higher courts, which would definitely help in this becoming a significant precedent in sexual harassment cases. 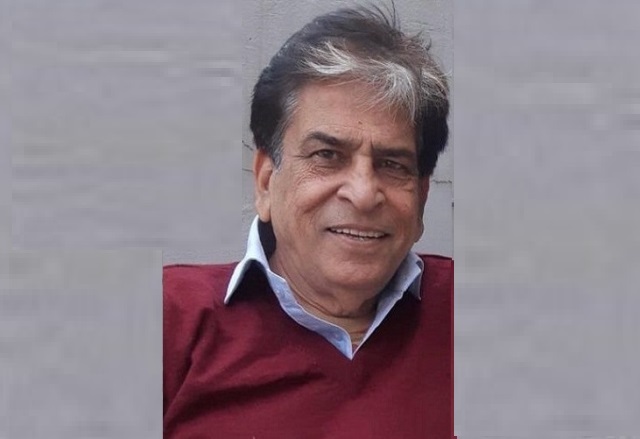