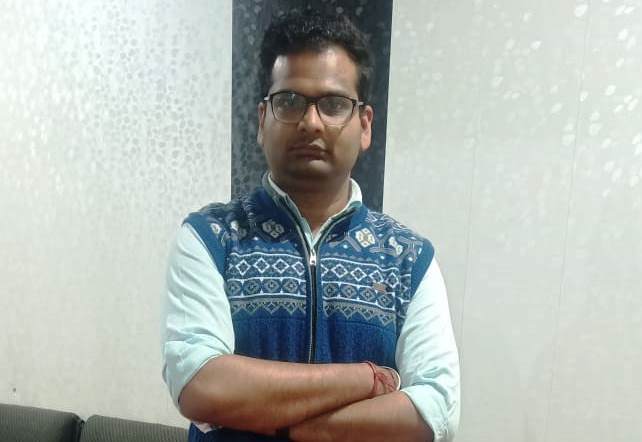 ‘RBI Failed As A Regulator In The Yes Bank Fiasco’

Abhishek Bharadwaj, a 28-year-old Chartered Accountant, says RBI may appear to be a saviour of Yes Bank but the debacle primarily happened under its watch

I work as a Chartered Accountant and I have been taught that it is always better to spread your finances/investments rather than keep all the eggs in one basket. I opened a bank account in Yes Bank only last year after a friend’s recommendation. However, being aware of the financial trends in the country I didn’t close down my accounts in other banks.

Now, even though the crisis is over, thank to RBI intervention, I have to admit that I had sleepless nights when I, around a fortnight ago, the news broke that RBI had imposed a moratorium on Yes Bank. We were anxious as we felt that it would extend for long. Mercifully, it was removed on March 18.

ALSO READ: ‘I Am Thankful To RBI And Govt’

Being an accounts professional, I promptly changed accounts to make payments as soon as I realised that the UPI (Unified Payment Interface) was creating problems. But I wonder about the others who were not so fortunate and were stuck with just one bank account. What if someone had an emergency in their homes? Back then, nobody knew when the matter would be sorted.

The RBI has strict guidelines and policies in place when it comes to the safety of the depositors’ money. However, the execution of these policies is getting lax with each passing day. More and more banks (and their owners) think they can get away with financial irregularities. So far (at least as far back as I can remember) it hasn’t happened that a bank went bankrupt. Banks facing losses and NPA (non-performing assets) are either merged or taken over, and the money of at least small investors is kept safe.

It is commendable that the RBI directed many banks to help in the resuscitation of Yes Bank. Still I wonder what the authorities were doing since last year when rumours first started floating about Yes Bank. It is a failure on part of both the RBI as well as the government. Such things don’t happen in a day.

Back in 2016 when demonetisation had taken place, it was clear that banking decisions were not taken keeping all aspects in mind. I wasn’t in favour of it back then. Similarly, I feel even now it is the ordinary people who suffer (or at least start panicking) when it comes to decisions related to the banking sector. Every one might have a bank account these days, but not everyone is financially literate, so government should take care to soothe people in times of crisis. 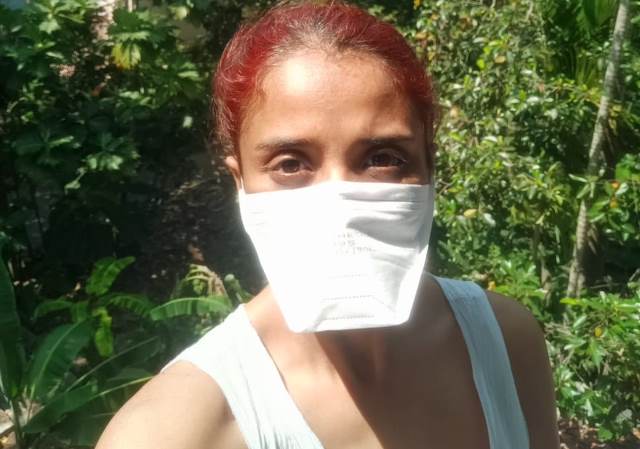 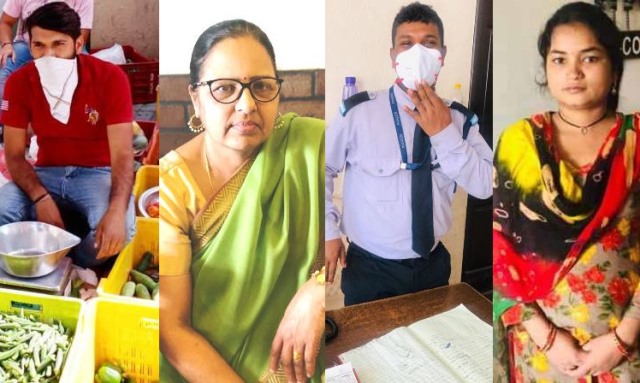 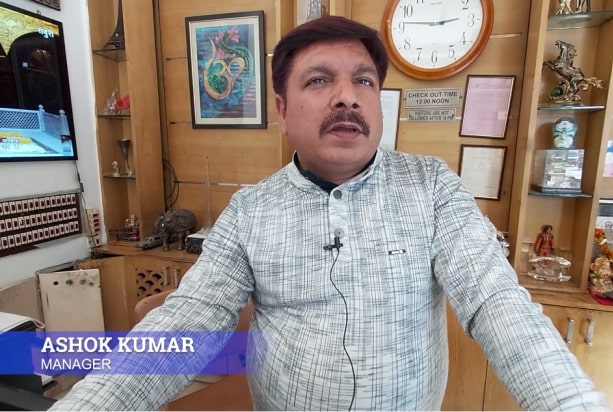 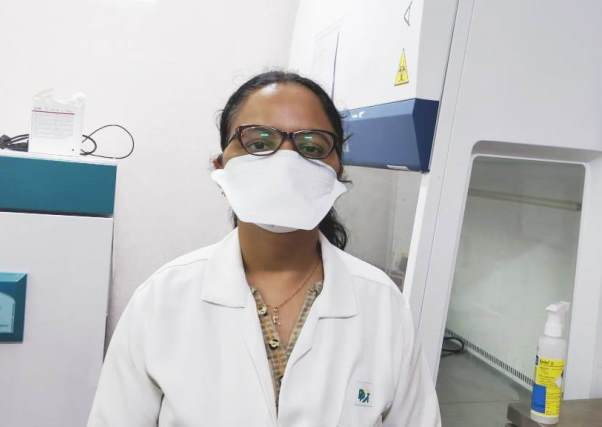