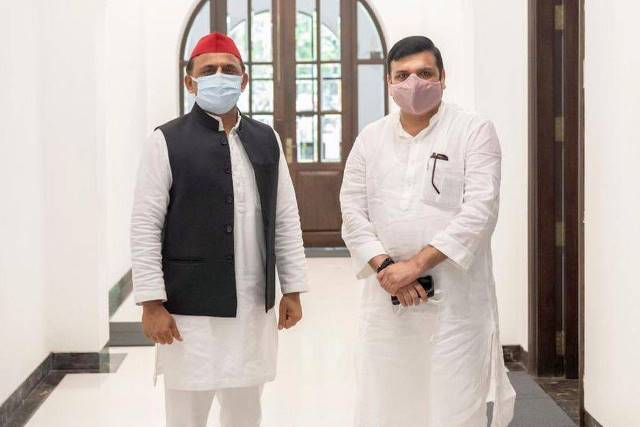 The meeting came a day after RLD leader Jayant Chaudhary met Akhilesh Yadav amid clear indications of an alliance between the two parties for the assembly polls.
Sanjay Singh said in a tweet that a fruitful meeting was held with the aim to defeat the ruling BJP in the state.

Sanjay Singh replied to Yadav’s tweet and said,”A revolution against dictatorship for progress and change! Akhilesh Yadavjii, thank you very much for the meeting and fruitful discussion.”

Speaking to the media after his meeting with the SP chief, Singh said that if talks are held for an alliance, then information will be shared.

He also said that there has been no discussion on seat sharing.

“We have forged an alliance. We are forming alliances with like-minded people. Very soon we will appear on a joint platform. There is no talk about seats yet,” she said. 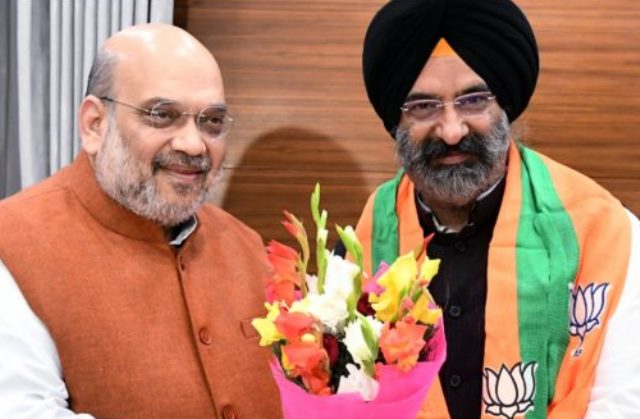 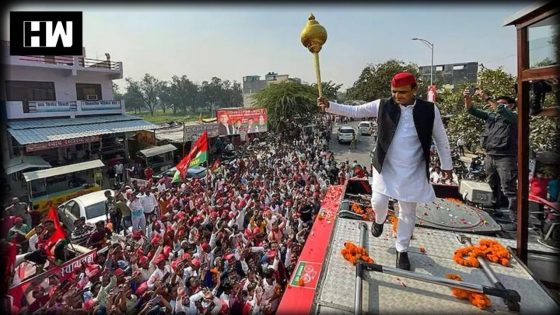 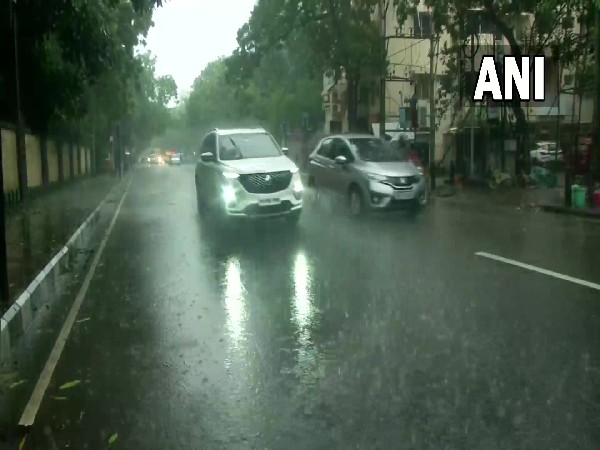 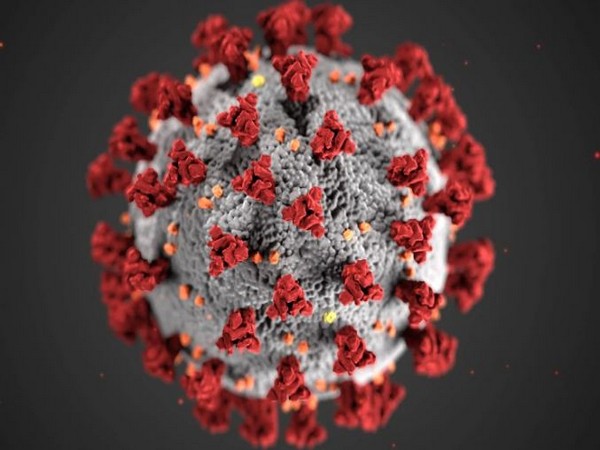