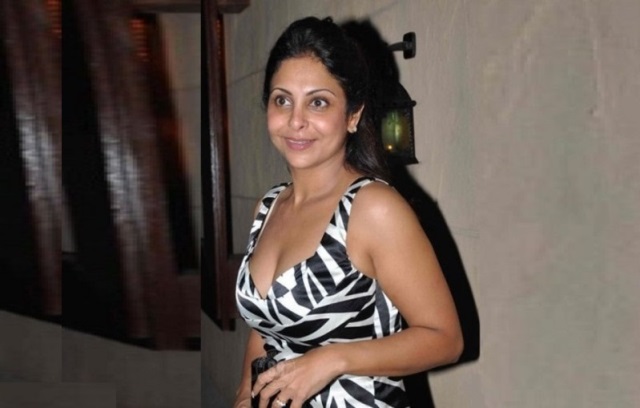 On Tuesday, Shefali took to her Instagram handle and posted a string of images from the wrap-up celebration.
In the pictures, Ayushmann and Rakul can be seen standing on either side of Shefali along with other members of the team behind her, as she cuts her doctor-themed cake.

“Yet another journey comes to an end. No wrong it’s just the beginning of like-minded people coming together, making friends, getting enriched by each and everyone’s contribution to make her and me come alive. Thank you to the beautiful team with amazingly talented, fun and chilled people. Will miss you’ll,” the actor, who is called Nandini in the film, captioned the heartfelt post.

Speaking about ‘Doctor G’, the upcoming movie will be based on a campus of a medical institute.

Ayushmann will be playing the role of Dr Uday Gupta and Rakul will be seen as Dr Fatima, a medical student who plays Ayushmann’s senior in the film.

Anubhuti Kashyap, who is director Anurag Kashyap’s sister, will be making her debut as a feature film director with the upcoming project. She has in the past directed the dark comedy mini-series ‘Afsos’ and the critically-acclaimed short film ‘Moi Marjaani’.

The film has been written by Anubhuti, Sumit Saxena, Vishal Wagh, and Saurabh Bharat. (ANI)