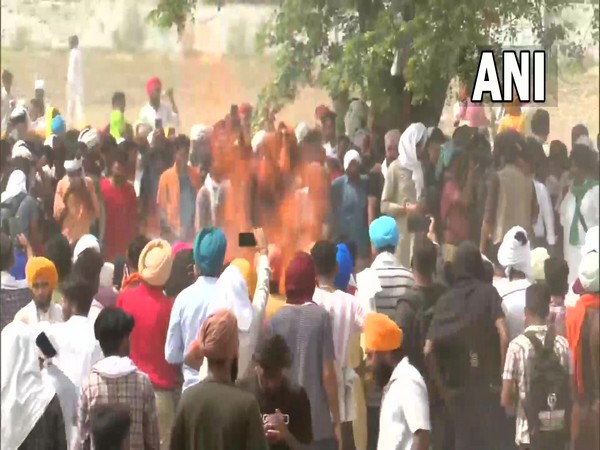 Late Punjabi Singer and Congress leader Sidhu Moose Wala was cremated on Tuesday at his native village Moosa in the Mansa district of Punjab.

His body was taken from Mansa Civil Hospital at his residence on Tuesday morning where a huge crowd gathers outside his house.
The singer-turned-politician was shot dead on Sunday by some unidentified assailants in Punjab’s Mansa district, a day after Punjab Police curtailed his security cover.

The 28-year-old Punjabi singer had fought the recent assembly election in Punjab on a Congress ticket from Mansa and was defeated by the AAP’s Vijay Singla. He joined Congress in December last year.

The Special Cell of Delhi Police has also begun questioning Lawrence Bishnoi in Tihar jail in connection with Sidhu Moose Wala’s murder case after Canada-based Goldy Brar claimed responsibility for the murder. Brar is a close aide of Bishnoi, who is also said to be involved in the singer’s murder.

Meanwhile, Punjab Police in their preliminary investigation linked the murder to an inter-gang rivalry.

Punjab Police have registered an FIR against unknown persons after Sidhu Moose Wala was shot dead by unidentified assailants in Jawaharke village of Mansa district. The FIR has been registered under sections 302, 307, and 341 of the Indian Penal Code and sections 25 and 27 of the Arms Act at City-1 at Mansa Police Station.

Amid the outrage over the death of the singer, Punjab High Court on Monday issued a notice to the state government, seeking a detailed report on the number of people whose security was reduced or withdrawn and the reason for the decision.

“Court has issued notice to Punjab government asking for a detailed report on the number of people whose security was taken away and reason for curtailing the security. Reply has to be filed by Punjab government on June 2,” Satya Pal Jain, Additional Solicitor General of India informed. (ANI) 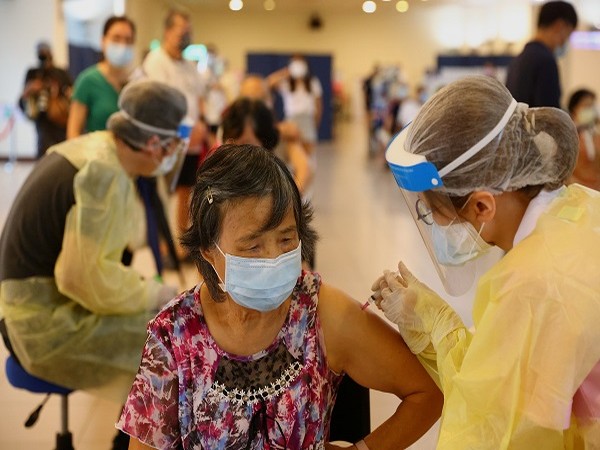 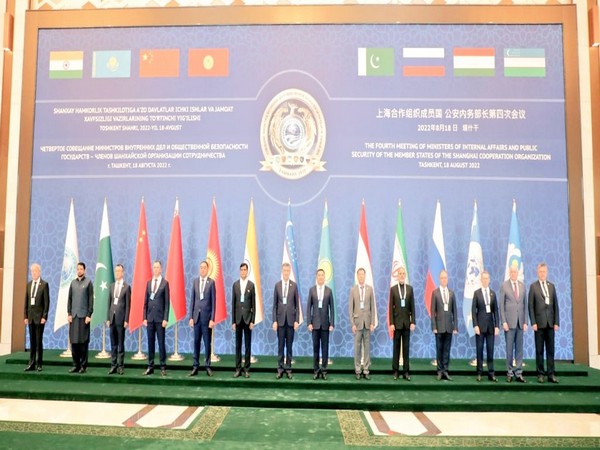 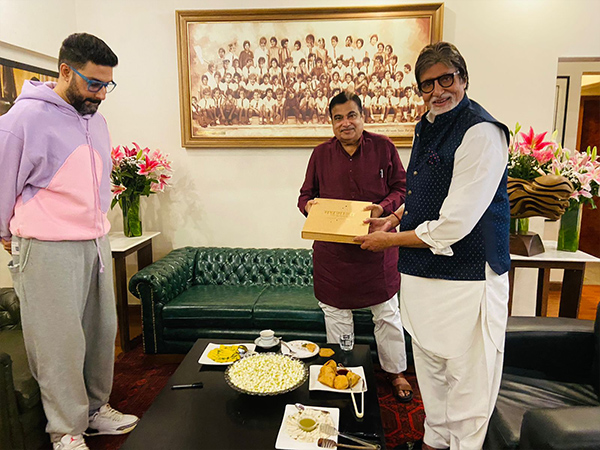