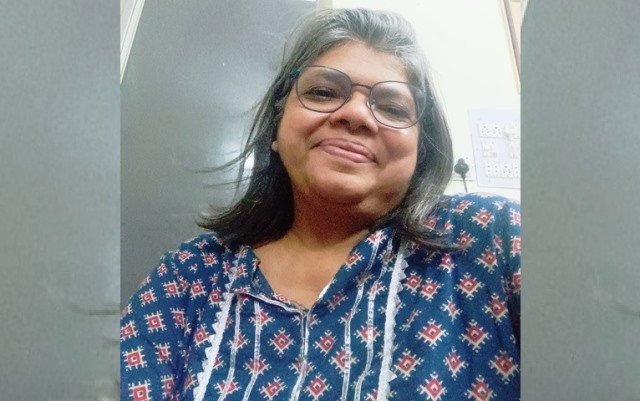 It is outrageous, both in law and morally. Procedurally, the question of remission should have gone to the Maharashtra State, where the trial happened. The Supreme Court in 2016 had established it in the union of India vs V. Sriharan, which the Gujarat High Court had relied upon, when one of the convicted, Lala Vakil, in the ‘Bilkis Bano gang rape and murder of her family case’, had moved court for premature release.

The SC, in its May order too, had not pronounced the remission — it had only asked the Gujarat government to consider it. The constitution of the committee, with the non-official members being BJP leaders, including elected representatives, further establishes that at every step, the stage was set for the release of the convicted. Also, the permission of the presiding judge, who convicted the accused, was not sought. That should ideally have been the Mumbai trial court which sentenced the 11 accused in 2013.

Being a crime against humanity, there was no way that remission should have been granted. The revised guidelines of remission as listed in 2014 are clear on this, but the Gujarat government, again making it easy for the convicts, decided to use the 1992 guidelines.

This aspect is what is chilling; that the survivor of rape and a witness of the murder of 14 people of her family, including three children, including her own 3-year-old daughter, is expected to live everyday with the killers and rapists (confirmed by court) living close by. Did the committee not see this aspect while upholding the remission?

ALSO READ: ‘Bilkis Lives In Fear, Her Rapists Being Lionized’

It is not that the women’s movement does not believe in the remission of those convicted against acts of violence against women. But this is unprecedented as there is no such example for remission for such a heinous crime. If the convicted were medically not well, or facing debilitating illnesses, or, simply could not take care of themselves, as was the case of Father Stan Swamy, there was still a cause for consideration. Father Stan was 83 and an under trial; he was not granted bail and denied even a sipper.

Or consider the case of 93-year-old Dr Habib, arrested on charges of terrorism, who could not even clean himself. The jail manual is clear that if the physical strength of the prisoner is reduced to half of what it was at the time of committing the crime, his case should be considered.

This has raised a new question for the women’s movement; that first we have to struggle for justice at every step, from the lodging of the FIR, fair investigation, filing of a proper charge sheet, and ensuring that good lawyers are available to fight it out in the trial court. The protracted trial itself becomes difficult when the woman has to speak her testimony in front of her own rapists. In the current circumstances, it is a signal that if at all the judgement does come in favour of the woman, it can be done away with a stroke by the executive if it wants to reverse it through remission.

The remission policy was a humanitarian dimension in our Constitution and criminal law, but to convert it for the sake of one party wanting to show that it has met the aspirations of the people by granting remission to Brahmins, as they are ‘sanskaris’, as stated by the MLA of the remission committee, shows that this dimension too can be abused. It adds to a terribly frightening scenario for Muslim women in particular, who are vulnerable to sexual violence in the present majoritarian and xenophobic times, even while the issue of hijab is still unsettled. Indeed, this is a big blow for Muslim women in India.

This example is clear — that in the contemporary, majoritarian times of the re-establishment of the chaturvarna system, through Brahminism, which is integral to the ideology of Hindutva, Muslims, Dalits, adivasis, and all women, will be affected. The Manu law will be re-established. All women will consequently face attacks and women’s rights will be violated encompassing all women across the spectrum.

Savarkar clearly said that the ‘othering’ of the women of the ‘enemy’ – read, the minorities, Muslims, Christians, communists, etc, – is acceptable and part of the struggle to make Bharat a Hindu Rashtra. Well, we are almost there. Indeed, historically, the contestation between communities always happens over women’s bodies! Surely, this is another kind of organised violence.