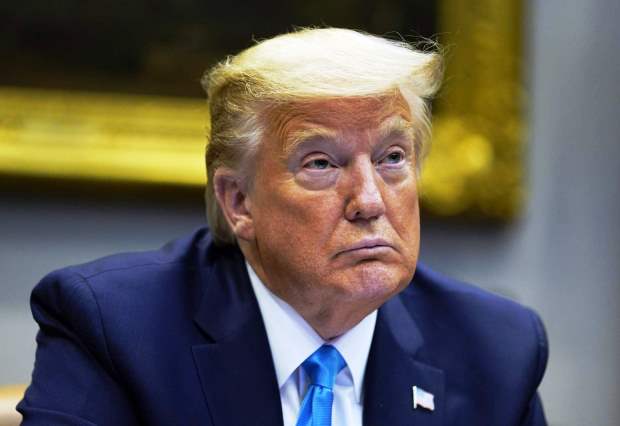 US President Donald Trump on Sunday appeared to acknowledge in public for the first time that President-elect Joe Biden had “won” the election but kept up his assertion that the election was “rigged.”

“He won because the Election was Rigged. NO VOTE WATCHERS OR OBSERVERS allowed, vote tabulated by a Radical Left privately owned company, Dominion, with a bad reputation & bum equipment that couldn’t even qualify for Texas (which I won by a lot!), the Fake & Silent Media, & more!”. Trump tweeted.

Democratic candidate Biden, in his third attempt at the White House, defeated Trump in a closely contested election to become the 46th president of the United States.

The former vice president was declared the President-elect after victory in the battleground state of Pennsylvania, which took him past the electoral college threshold of 270 votes.

However, Trump refused to concede defeat, saying that the election was “far from over”, and promised legal challenges by his re-election campaign.

The president had pledged to go forward with a legal strategy that he hopes will overturn state results that gave Biden the win. (ANI) 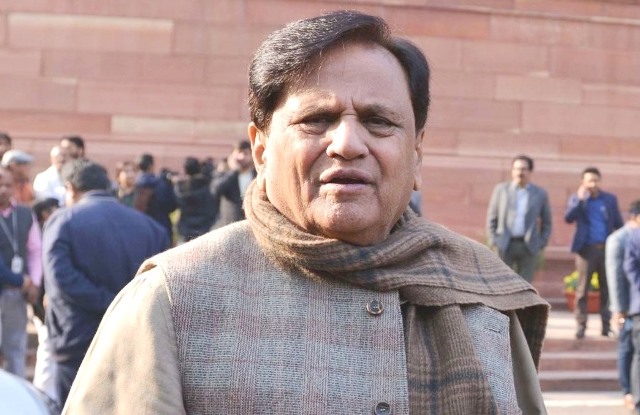 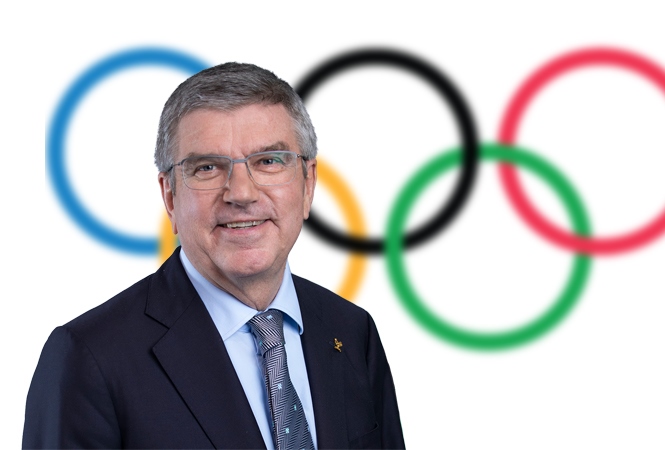 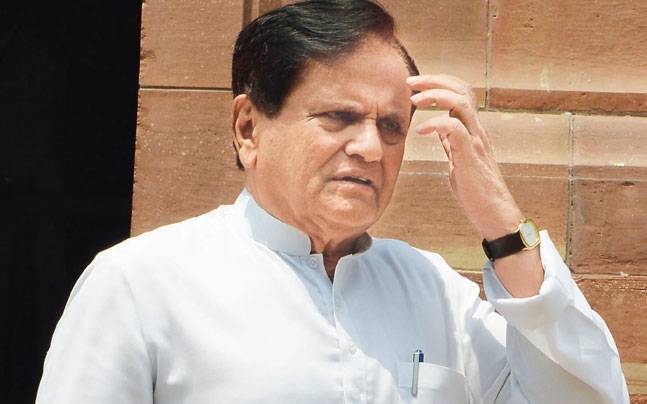