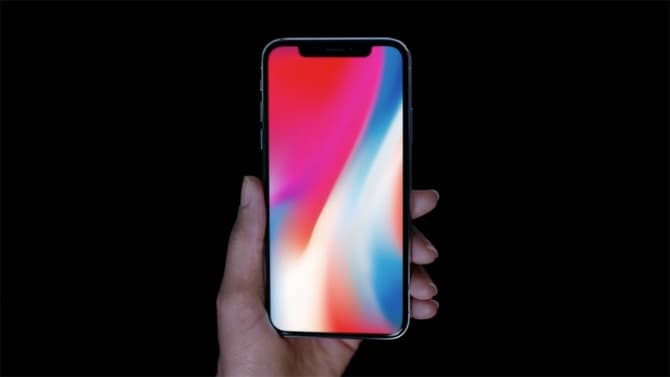 US Economy Contract 32.9% In April-June Quarter

The US economy contracted at a record annual rate of 32.9 per cent in the quarter from April to June due to the coronavirus and consequent lockdown.

According to the Washington Post, the drop in the gross domestic product (GDP) was the fastest fall in quarterly rate since modern record-keeping began.

The pandemic resulted in an obvious uncontrolled public health crisis and tens of millions lost their jobs and business were lost.

There is a mounting fear that the economy could be held back even more as the virus forces more states to shut down bars and restaurants again.

On Thursday, the government also reported that jobless claims increased once again last week to 1.4 million, another sign that any recovery is stalling, according to The Washington Post.

GDP shrank at an annual rate of 32.9 per cent, according to the Bureau of Economic Analysis, the agency that publishes the statistics on quarterly economic activity.

On Wednesday, Federal Reserve Chair Jerome H. Powell warned that the most recent surge in infections has begun to weigh on the economy while reemphasising that recovery cannot be sustained unless the virus is under control.

“We’re still digging out of a hole, a really deep hole,” said Ben Herzon, executive director of IHS Markit. “The second-quarter figure will just tell us the size of the hole we’re digging out of, and it’s a big one.”

Bureau of Economic Analysis, in a report, explains the reasons for the impact on the economy.

The pandemic has triggered a collapse in oil prices. It was exacerbated by lower gasoline sales and reduced transportation services, as Americans stayed home and avoided commutes or basic errands.

Health care fell off as the pandemic pushed people to cancel non-emergency visits and procedures, triggering layoffs within the health-care industry. Restaurant closures fuelled a drop in food services.

With retail stores shuttered and people swapping out their work wardrobes for leisurewear, clothing and footwear sales dropped.

On Wednesday, Powell said some measures of consumer spending, based on debit card and credit card use, have moved down in the past month. Hotel occupancy rates have flattened out, he said, and Americans are not going to restaurants, gas stations and beauty salons as much as they had been earlier in the summer.

“On balance, it looks like the data are pointing to a slowing in the pace of the recovery,” Powell said during a news conference Wednesday. “I want to stress it’s too early to say both how large that is and how sustained it will be.” (ANI)