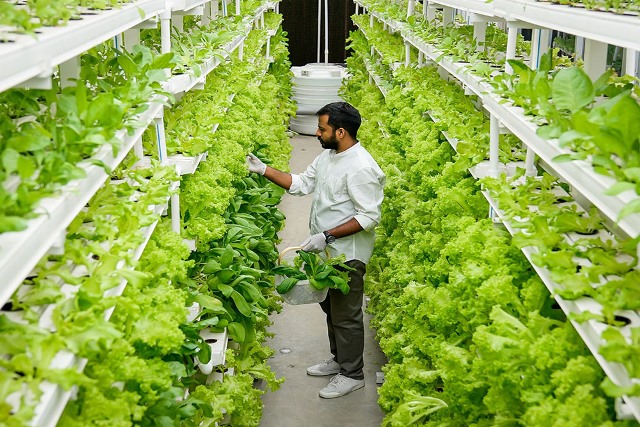 Vertical Farming: Climbing Up The Ladder

It was at the turn of this century that Dickson Despommier an American microbiologist and Malaysian architect Ken Yeang jointly coined the term ‘Vertical Farming’. What they proposed was an ultra-modern way of urban agriculture. Simply put, it meant stacking ‘crop-crates’ one on top of another other instead of laying out farm beds horizontally.

Using hydroponics and taking advantage of augmentation of the incoming sunlight as seen in a greenhouse this process eliminates the need for any chemical pesticides and fertilizers. The keyword in this context is sustainability. Their idea to grow all kinds of fruits, vegetables, and flowers in high-rise towers 20-30 stories tall seemed Utopian two decades back but today it is inspiring and energizing farmers small and big all over the world.

The UN estimates forecast that by the year 2050 another three billion people would be added to the present seven and half billion and approximately 70% of the world’s population will be living in already congested cities. Sprawling urbanization would swallow agricultural land and the world would be confronted with a serious food security challenge. Vertical farming, aka urban agriculture in multi-storied high-rise buildings envisions the cultivation and sale of fruits, vegetables, and medicinal plants in unused urban spaces reducing the transportation costs dramatically.

It is not surprising that the idea of vertical farming has caught the imagination of many concerned citizens in developed nations like Singapore, Japan, the Netherlands, and the US. Governments and real estate developers from Abu Dhabi to Beijing and Bangaluru to Los Angeles are getting interested in vertical/urban farming. It is estimated that approximately US $1.8 billion were invested in vertical farm startups between 2014 and 2020.

India has been admittedly a bit slow in catching up with this emerging trend despite the Indian Council of Agricultural Research (ICAR) striving to revolutionize Indian agriculture through vertical farming. Though experimental farms set up in Vishwavidhalaya in Nadia Bidhan Chandra Krishi have successfully grown brinjals and tomatoes and in Punjab potato tubers through vertical farming have been produced these are very small steps considering India’s size.

State of the art climate-controlled Greenhouses, combined with advanced horticulture and engineering techniques optimize crop production and enhance crop quality and food safety. Hydroponic produce from vertical farms is increasingly popular with consumers favouring organic fruits and vegetables. Others value them for their freshness. Harvested weekly these are delivered from rooftop to thali in hours. For instance, roots are kept intact in the lettuce which is referred to as ‘living lettuce’.

Large players in this arena use artificial intelligence and data analytics to monitor their vertical farms all across the globe. They claim to run extensive quality checks, laboratory tests, and traceability techniques to ensure the quality of what they market.

With increasing awareness, some intrepid individuals have decided to take the plunge. Khetify Solutions was founded by Kaustubh Khare and Saahil Parekh both IIT Kharagpur graduates. The startup sought to popularise food sustainability among city dwellers. They estimated that 16,000 square km of rooftop space is being wasted in urban cities in India and the youngsters campaigned tirelessly to develop this space s small rooftop farms. The venture was generating a lot of interest and was gaining traction in the NCR when Covid 19 hit. The heartbroken entrepreneurs had to close shop. However, they continue to dream and are determined to revive Khetify when times change.

Five hundred kilometres away in Sat Rakbe, a village in Uttarakhand, Darban Singh Parihar has discovered that poly-houses can be profitably used to increase the production of seasonal and exotic vegetables. The government is giving a subsidy of up to 90 per cent of the costs of installation. The terrain in hill villages has little space for conventional farming. Cutting out terraced fields is laborious and irrigating these makes the challenge more formidable. Controlled temperature, drip irrigation and scientific application of nutrients make these portable greenhouses an attractive option. Results here and elsewhere have been encouraging.

However, many crucial questions remained unanswered. True, that vertical/urban farming can optimally use land and water resources but can the poor farmers in rural areas find not inconsiderable resources to take up vertical farming. Can all employed in traditional agriculture be accommodated in vertical agriculture? What about crops that can’t be grown vertically? The subsidy is tied up in knots of red tape and the relevant know-how isn’t easily available. Can we turn a blind eye to the crucial role played by birds and bees in the pollination of crops?

Vertical farming can’t be seen as panacea for all that ails Indian agriculture. 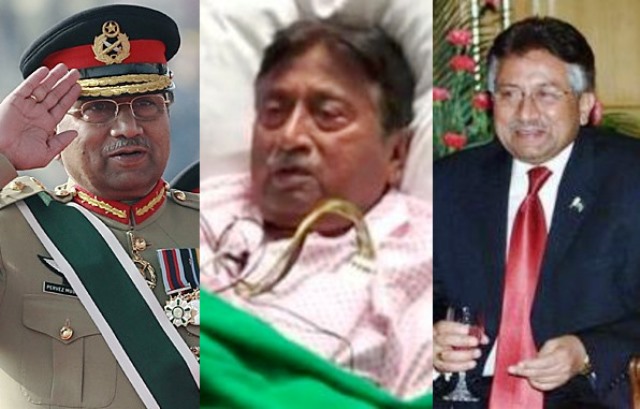