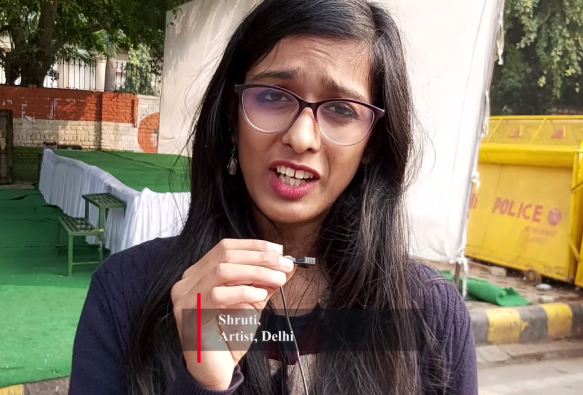 Watch – ‘Fake Encounter Is Not A Solution In Rape Cases’

A large section of society welcomed the police encounter of four rape-murder accused in Hydearbad on December 6. However, there are many who raised concern about such extra-judicial killings. LokMarg asked Delhi-NCR residents if the police action was justified in view of growing number of audacious rapes across the country. Most believed that a fake encounter would never solve a social malaise like rape; it will only make police highhandedness worse.

Awareness is only solution.. I strongly agree

Anyone who makes a video of any minor, major or henious (even by police ) and upload the same on a centralised police portal along with time date and place should be rewarded appropriately on registration of FIR (eg 5k,10k,50k). And his /her identity shall remain secret in all respect. Women and child development and protection cess additionally may also be imposed in order to improve surveillance and setup of fast track courts for the same may be taken. Softwares like Trakea (recently adopted by Haryana govt) which restricts contamination of forensic evidences at crime scene should be implemented at… Read more »