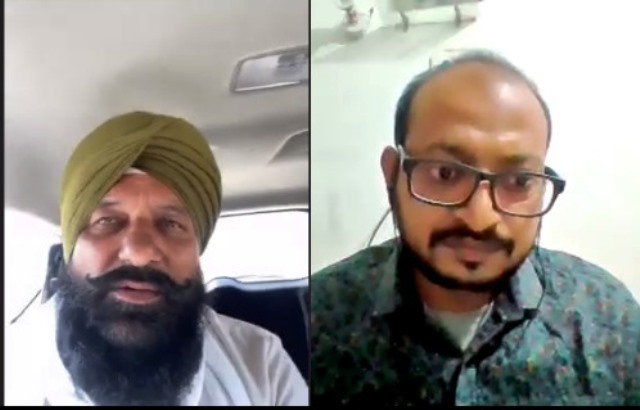 Watch – ‘MSP Must Be Fixed For All Crops, Not Just Paddy, Wheat’

LokMarg speaks to Gurvinder Singh Koom Kalan, state secretary of Bharatiya Kisan Union (Lakhowal) to know about the impact of Punjab Assembly legislations to nullify Central Agriculture laws. Singh says while it was an unprecedented move when these state bills were passed by near-unanimous voting in the legislative assembly, there are several shortcomings in them.

Foremost, the farmers were demanding MSPs to be ensured for all crops, be it mustard, lentils or cotton, and the state government has only included wheat and paddy crops in their laws. For these and other reasons, Singh says farmers will continue their protest against “black laws” to adversely affect farmers.