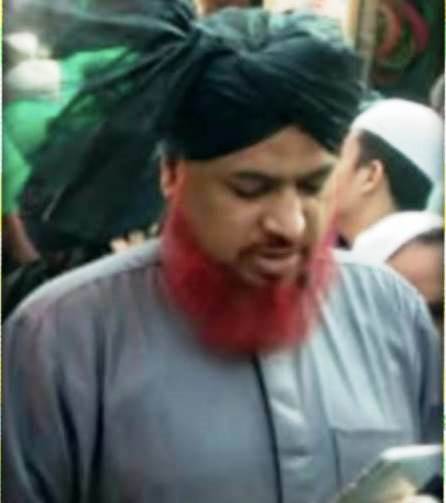 ‘We Will Choose Bengal’s Didi Over Muslim Owaisi’

Maulana Shahidul Qadri, 45, from Dhankheti, Metiaburj in Kolkata, says local issues hold key to assembly elections and therefore he will prefer Trinamool candidate than a divisive BJP or AIMIM

At a time when many people around the country have given in to the politics of division and polarity, people in Bengal are still standing united, strongly. We Bengalis form an opinion after a lot of deliberation and in-depth understanding and analysis of a matter, and thus one cannot divide us so easily.

As a Maulana and also as an Imam of the masjid at Dhankheti (Metiaburj), I tell people not to fall prey to the politics of hate; firqakaparasti wali baton me mat aaiye. We also tell people through editorials in various newspapers that we should not forget local issues while state elections are underway.

I wonder why BJP makes every election, right down to even the civic body elections, about national issues. Wasn’t our election system created and upgraded so that issues at every level could find adequate voice and be solved subsequently?

BJP might try bringing in the big guns for the elections, but Mamata Banerjee will once again become the CM. We have chosen to support Didi even over a Muslim candidate, AIMIM’s Asaduddin Owaisi. It is not about Hindu-Muslim leaders, but rather on who as a leader has an understanding of local issues.

The BJP-TMC face-off means everyday there’s some new statement from either side, but the electorate is noticing everything. The pandemic has shown us how important it is to have robust local leadership and we will keep focussing on that.

Bengal was a more peaceful place earlier, but now you hear news of BJP-TMC or BJP-Left clashes. I condemn incidents like attacks on JP Nadda; violence shouldn’t have any place in a democracy. We are Bengalis and Indians too, apart from being Hindus and Muslims.

Sometimes I wonder if like Assam, madarsa education will be banned in West Bengal as well! How will we then understand the basics of the faith we practise? There are many other ways in which the Muslim identity and the country’s Constitution and the institutions are being chipped away by the BJP but we have faith in both Mamata Didi and Allah.

NRC-CAA, Shaheen Bagh, illegal Bangladeshi immigrant, purportedly for whom the bill was brought in… was a burning issue just an year ago, do you hear as much of it during Bengal elections? Why? We can see through everything. The Prime Minister is not the leader of a party alone and not only of a particular party or community. He must take the whole country together and walk.

The first term of this government was all about sowing seeds of mistrust between communities that had been mostly living peacefully for so long. The second term was all about interpreting law in such a way that that hatred was normalised. Even though we respect the Ram Janmbhoomi verdict, it would have been nice if the bhoomi-poojan had been a calmer affair.

Triple talaq, Delhi riots, NRC and now the love jihad (which the Supreme Court has said doesn’t hold true because relationship between two consenting adults is their choice), I wonder when will all this stop and when will we begin focussing on issues that really matter for us as a country?

No leader is perfect, and Mamata Banerjee gets angered easily, but we feel ke unka dil saf hai aur hausla buland. She has our interests at heart. We hope in the coming years she will mature into a calmer leader and learn to strategize better, Bengal and the country can truly benefit from that. 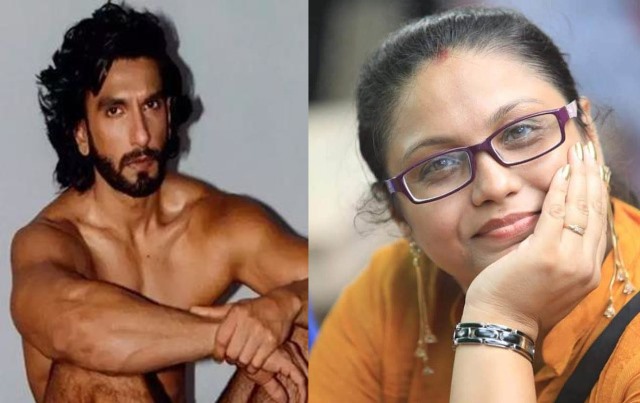 ‘People Have Issues With Ranveer – With Clothes Or Without’ 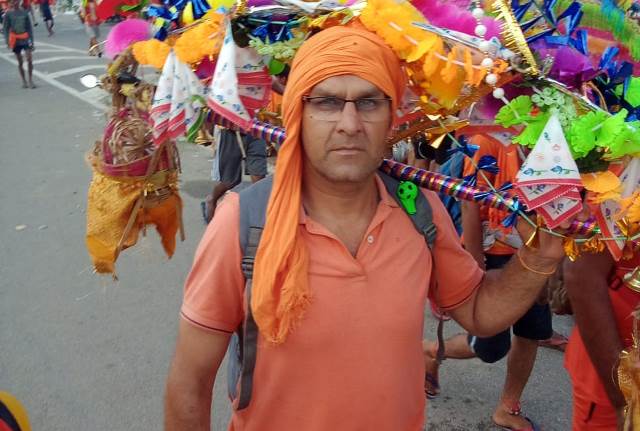